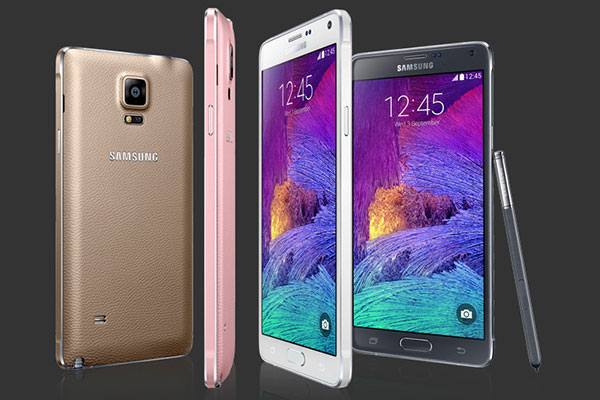 Following Samsung’s announcement of the local pricing and availability details for the Galaxy Note 4 4G+ smartphone, SingTel is the first to unveil its price plans for the device in advance of the registration of interest exercise that’s going to take place tomorrow, October 2, at 12pm.

To cut to the chase, SingTel's price plans can be found over here. Expectedly, we've the same Combo plans that SingTel has introduced recently. What's more important to consumers however are the phone price you've to pay for each of the plans. And it looks like the phone prices are more comparable with the iPhone 6 than the iPhone 6 Plus'. For example, with Combo 6, you pay S$48 for the Galaxy Note 4, but S$98 for the 64GB iPhone 6. Of course, one reason why the Note 4 can be cheaper is because Samsung only sells the 32GB version of the Note 4, a capacity that the two new iPhones don't have.

For StarHub, its price plans can be found here. Strangely, its 4G 12 plan subscription is listed as S$202 per month, which is S$12 cheaper than the comparable plan for the iPhones 6. We're checking with StarHub to see if there's a typo. (Update: Fixed now.) In a nutshell, the key bundles (i.e., the amount of local data, SMS/SMS, and outgoing local minutes) for each plan are the same as those offered for the iPhones 6. Though at the moment, the telco has yet to unveil the phone price that goes with each plan.

StarHub has updated its price plans for the Note 4, now complete with prices for the phone: 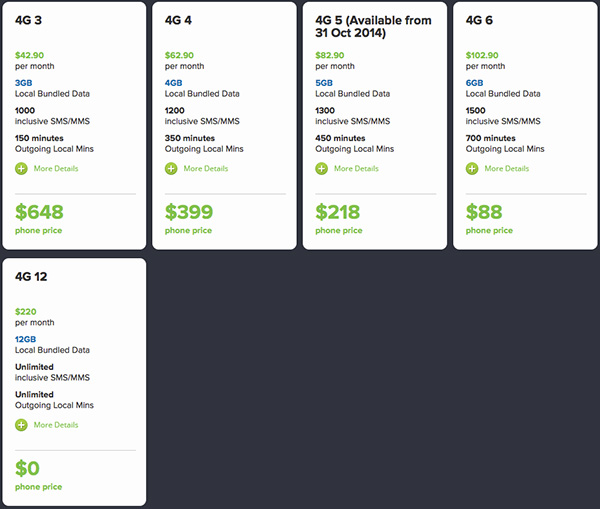 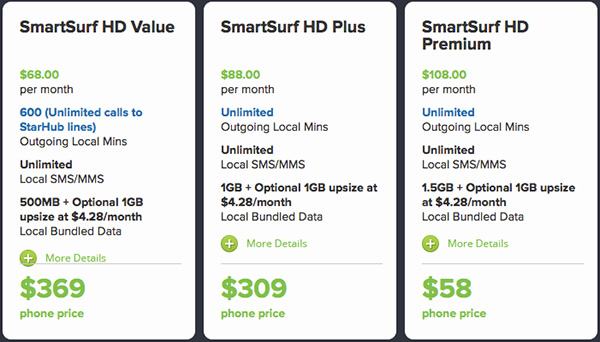 M1 has yet to unveil its price plans for the Note 4.

All these said, price isn't everything; there might be telco-specific features that would sway your final decision, such as SingTel's Wi-Fi bundles that let you surf at hotspots around the island and StarHub's HD Voice for high-quality voice calls.