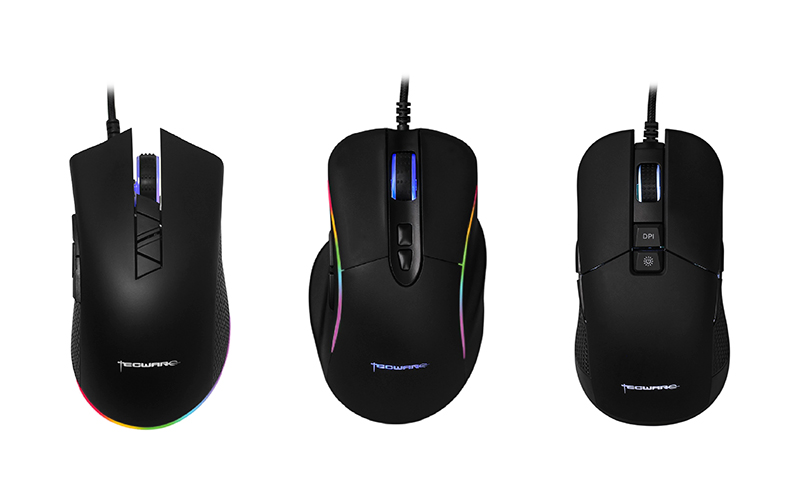 Tecware has announced three new gaming mice, each with its own unique features to cater to different preferences. This is the same company that made the Phantom RGB mechanical keyboard, an excellent keyboard that offered you plenty of bang for your buck, and the new mice are going for the same angle.

The PMW3360 is known for being pretty reliable, and it’s used in mice like the Zowie EC1-B and SteelSeries Rival 700.

They also feature customizable RGB lighting across two independent lighting zones and 11 different lighting presets. The switches are Huano switches, which I’ve found to be a little stiffer than the usual Omrom switches.

The mice differ mainly in terms of their shape and the number of programmable buttons they have.

The Torque Pro is an ergonomic, right-handed mouse with eight buttons, including two side buttons on the left. On the other hand, the seven-button Vector Pro features a modular design with two different sets of modular side grips. Finally, the Impulse Pro boasts an ambidextrous design that will work for both left- and right-handers, boasting a total of nine buttons. 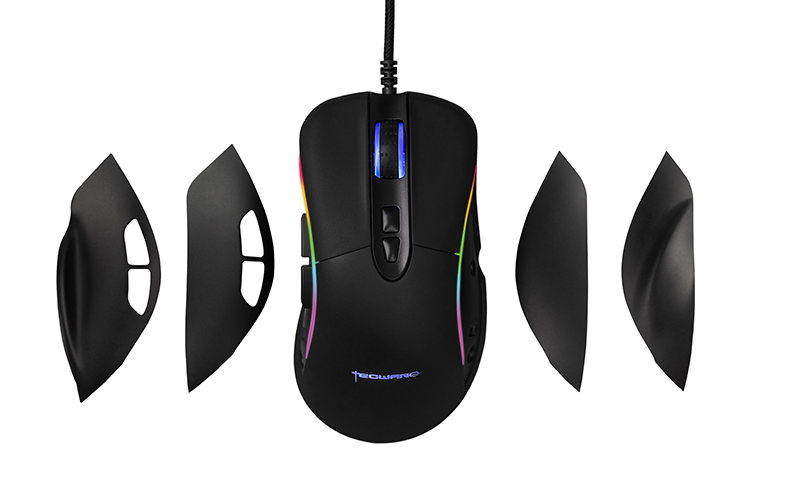 All three mice will be available in early October for S$39.99.

Join HWZ's Telegram channel here and catch all the latest tech news!
Our articles may contain affiliate links. If you buy through these links, we may earn a small commission.
Previous Story
Belkin unveils two new docks for charging the iPhone and Apple Watch
Next Story
3DMark gets two new benchmarks for real-time ray tracing and always-connected PCs