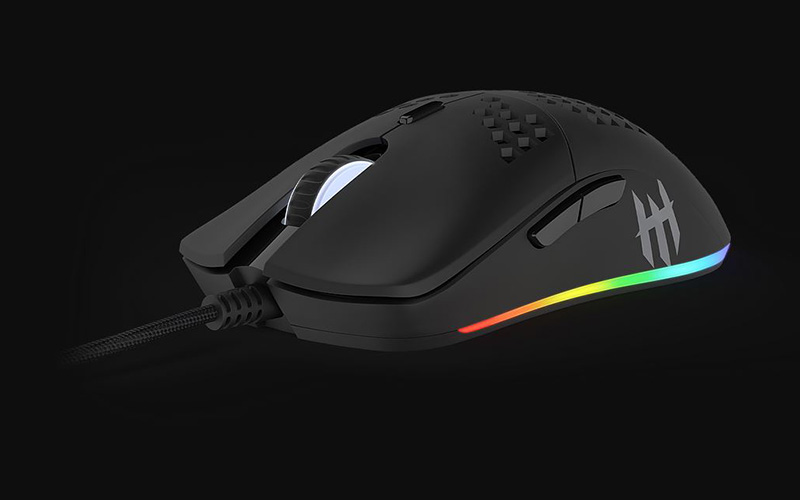 Ultra-lightweight mice are becoming super popular, and we've seen great products from the likes of Razer, Cooler Master, and even upstart company Glorious. Tecware has now announced its own Exo series of lightweight, holey mice, comprising three different models, each with a different sensor and price point.

Here's an overview of the various mice and their prices:

The Exo mice look very similar to the Glorious Model O, and they even share very similar dimensions. The Exo series measures 128.5mm x 67mm x 38mm across the board, so they're fairly large mice that are better suited for people with bigger hands. At 69g, they're also not the lightest around, although the weight is still very respectable.

There are two RGB lighting zones, comprising a light strip that encircles the base of the mouse and a scroll wheel. 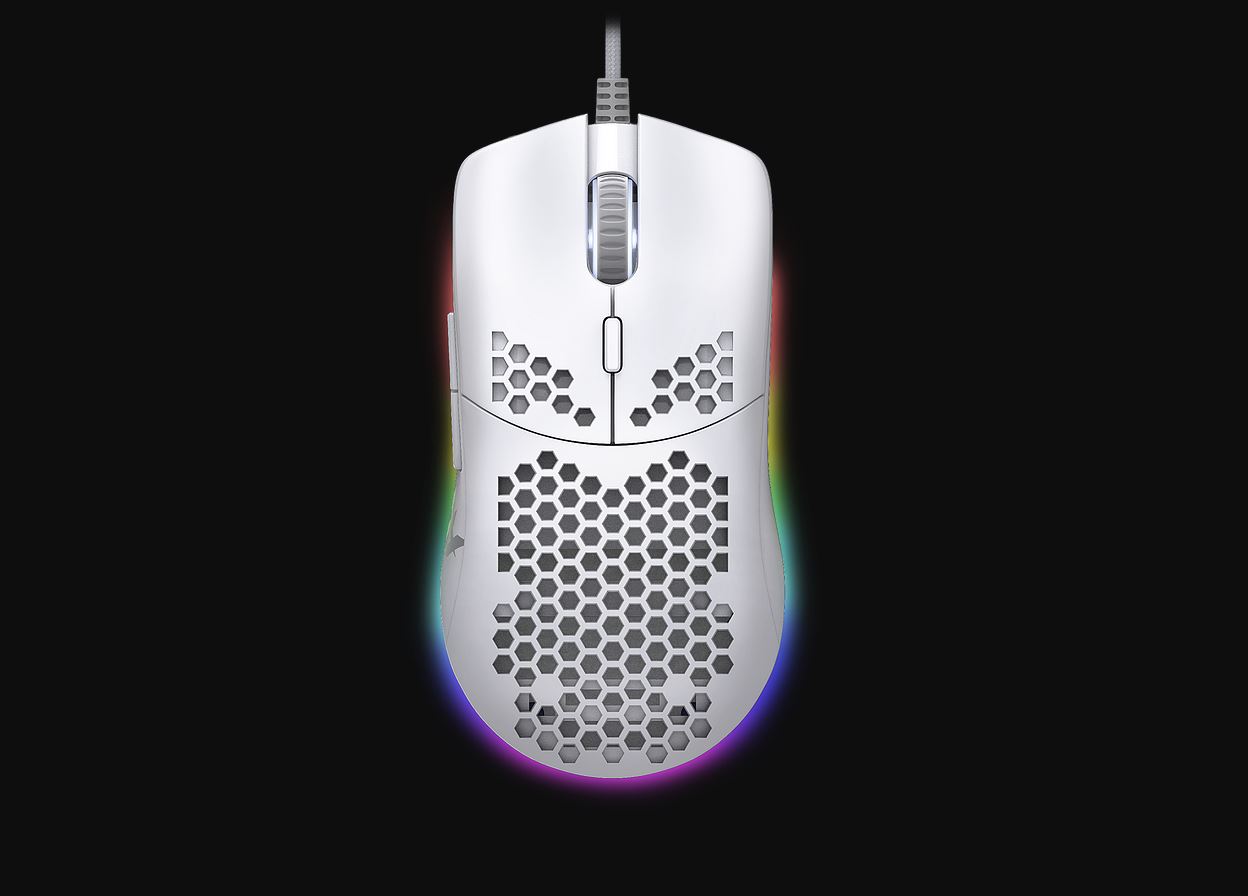 Tecware has also thought to include a soft and supple paracord-style cable that it has dubbed the Aero cord. The point of cords like these is to eliminate mouse drag and make it so that you don't have to use a mouse bungee, and they're found on most of the top gaming mice today.

However, what's really interesting is the way the company has tried to differentiate the mice. I'd have preferred to see a line-up consisting of mice of different sizes, but Tecware has instead chosen to vary the sensor so that it can price the Exo L as low as S$19, which may make it one of the cheapest ultra-lightweight mice around.

The Exo L comes equipped with a Sunplus 6651 sensor, which isn't really something you see on many gaming mice today. I can't speak to how it tracks, but I'd still feel a bit better shelling out for one of the tried and tested sensors from PixArt. The PixArt 3327 and 3389 are already known to be free from issues like jitter or acceleration, and they're what I would personally go with.

Finally, all Exo mice come in matte black, but the Exo Elite is also available in matte white, should you want additional colour options.

Join HWZ's Telegram channel here and catch all the latest tech news!
Our articles may contain affiliate links. If you buy through these links, we may earn a small commission.
Previous Story
Cyberpunk 2077 will work on the PS5 and Xbox Series X at launch
Next Story
The Tecware Forge M is a super affordable chassis with a tempered glass side