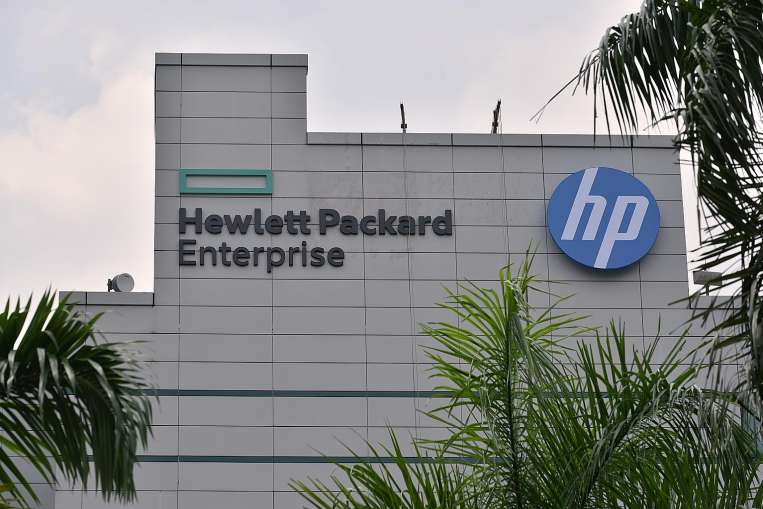 US tech giant HP’s bifurcation into two separate business units is now complete. HP will cease to exist as a single entity; in its place, there’s Hewlett Packard Enterprise (HPE) and HP Inc.. The former will focus on business solutions, while PCs and printers will fall under the purview of HP Inc..

According to the Straits Times, some local HP employees had been seen carrying new company passes since last week. Some have also relocated their workplaces in accordance to the new organizational structures. In terms of corporate branding,  Hewlett Packard Enterprise sports a new green logo and HP Inc.. retains the blue HP logo. It’s estimated there’s about 10,000 HP employees in Singapore but the company hasn’t confirmed this. On the surface, this massive corporate restructuring by the 75-year old company appears smooth and calm; however, there’s a lot of backend work carried out in order to ensure the smooth incorporation of the two new business entities. At the same time, HP had to ensure there wasn’t any disruption to their managed services. M1 CIO, Mr. Alan Goh told the Straits Times that the services provided by HP were kept running smooth during the transition.

HP also took pains to explain its bifurcation to its employees and business partners by running a roadshow. HPE Singapore MD, Mr. Low Khai Peng, played an important role in the local separation exercise. The Straits Times reported that globally, the two new business units had to handle 20,000 customers, 150,000 partners and 1,300 suppliers.

Industry analyst Lillian Tay told the Straits Times that both HPE and HP Inc.. will need to prove their mettle as they are deemed to more nimble and focused in achieving their business objectives. While HPE concentrates on delivering enterprise solutions, it will face directly challenges from Dell, who had recently acquired EMC for US$67 billion. While HPE is at home in Southeast Asia, it faces the uphill task of gaining a foothold in mainland China. 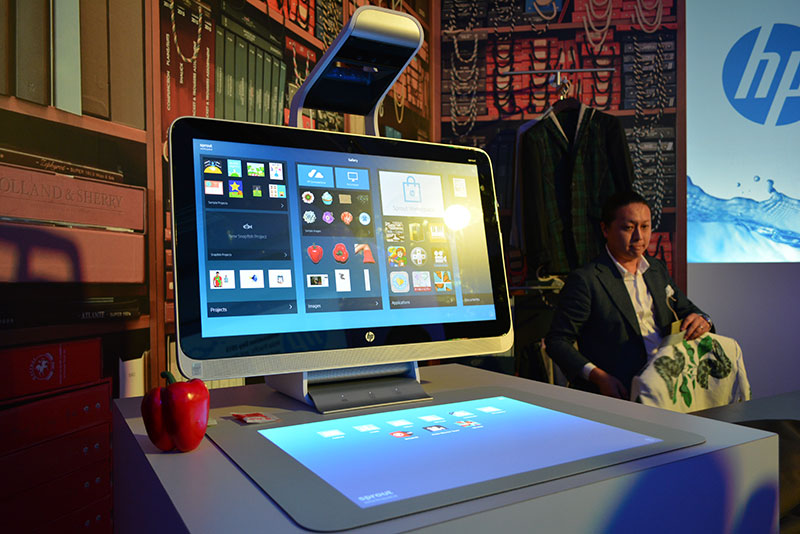 HP Inc.. will have its own set of challenges on the PCs and printers market segments. In June this year, we reported on the HP Printing and Personal Systems Innovation Day (Asia Pacific and Japan), where we were familiarized with its current range of PCs and printer solutions for both corporate and end-consumers. The highlight of the show was the HP Sprout, a dual-screen, gesture-driven desktop PC. HP Inc.. will face stiff competition from companies like Lenovo and Canon. The company will also look to commercial 3D printing as its main engine of growth and innovation. For financial market watchers, Hewlett-Packard Enterprise and HP Inc.. will be listed on the New York Exchange this evening at when the exchange opens for trading at 10:30pm this evening (SGT).