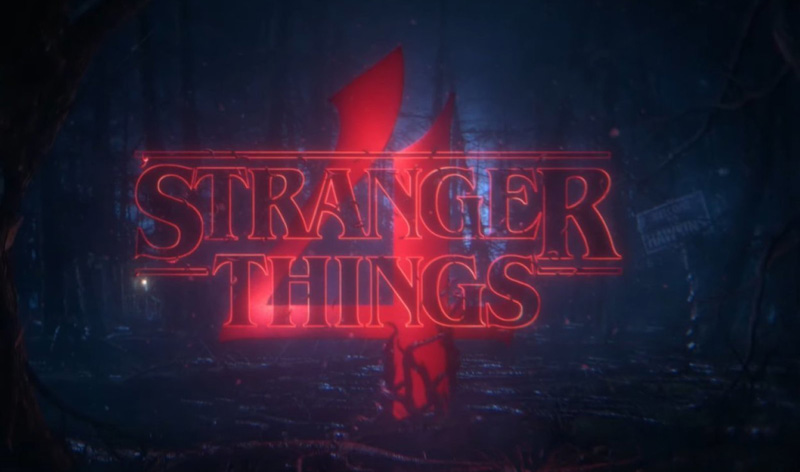 In an unexpected move, Netflix has decided to spoil Season 4 of Stranger Things all by themselves.

The streaming service released a teaser for Stranger Things Season 4 recently, giving us an answer to a massive Season 3 cliffhanger. The teaser takes place in snowy Russia, where dozens of workers are chained up and constructing a railroad. One of those workers is, apparently, a very alive and very bald Jim Hopper!

Hopper was last seen sacrificing himself in the Season 3 finale, having destroyed a machine constructed by Russians in a secret laboratory. The machine would have brought gnarly and bloodthirsty creatures from the Upside Down into our world, so he made the right call. However, an end-of-season twist revealed that the Russians were keeping a mysterious American in a cell… along with a Demogorgon.

A press release from Netflix confirmed that Hopper will begin the season in Kamchatka, Russia while the kids do battle with a new threat in the United States. Funnily enough, this isn’t Hopper’s first time in Russia. Though a release date hasn’t been revealed just yet, Stranger Things Season 4 will likely drop sometime this year.

Join HWZ's Telegram channel here and catch all the latest tech news!
Our articles may contain affiliate links. If you buy through these links, we may earn a small commission.
Previous Story
5G trials study: TPG Telecom signs partnership for enterprise development with ST Engineering and SPTel
Next Story
You can now watch the Final Fantasy 7 Remake's full opening cutscene