Teardown reveals iPad Air 2 costs around US$275 to make

Teardown reveals iPad Air 2 costs around US$275 to make 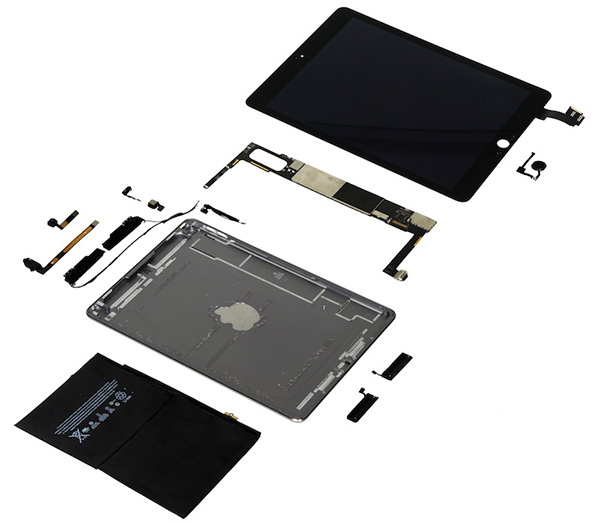 According to the latest teardown analysis from research firm IHS, the base Wi-Fi only model of the iPad Air 2 costs around US$275 to make, which is roughly the same as the last generation iPad Air.

IHS often conducts such analyses and past teardowns include the iPhone 6 and Samsung S5.

As expected, the most costly component in the new iPad Air 2 is the display, which is sourced from LG and Samsung and is estimated to cost roughly US$77.

Memory costs roughly 40 cents per gigabyte and is the source of Apple's high profit margins. However, Apple's decision to lower the prices of its 64GB and 128GB models also mean that profit margins on these models are down.

As a result, it is estimated that Apple's profit margin on these new tablets have dropped to around 45% to 57% as compared to 45% to 61% of the last generation iPad Air.

To end, remember that the estimates here only cover the cost of manufacturing and components and does not take into account other costs such as R&D, marketing, licensing and so on.