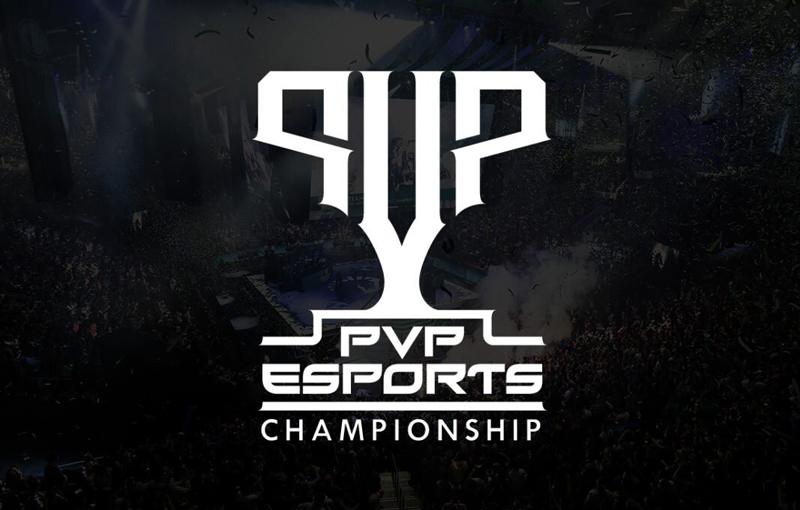 Season 1 of the 2020 regional PVP Esports Community Championships have concluded!

The Season 1 grand finals saw teams from Singapore and Indonesia dominate the championship titles in the corporate and campus categories. Specifically, Singapore teams DeloitteOne and TurretHeist snagged the top regional spots in the Corporate Championship for Dota 2 and Mobile Legends: Bang Bang, respectively.

Indonesia’s HZL Legion got the winning crown in PUBG Mobile, while Singapore’s Pigeon and Friends were victorious in the Campus Championship. All of these winning teams won over S$5,000 in cash and prizes, each. The grand finals took place from 5-6 September as a fully online event, with players participating from home.

Overall, Season 1 of the PVP Esports Community Championships managed to attract over 1,300 teams from Singapore, Indonesia, Malaysia, the Philippines and Thailand. They battled it out in multiple popular competitive games, such as Dota 2, Mobile Legends: Bang Bang and PUBG Mobile for a combined prize pool of over S$70,000 in value.

This is the second time we are participating in the PVP Esports Campus Championship, and it has been an enriching experience for us to grow and improve when we compete. Winning the regional trophy for Singapore on the biggest stage we’ve played on has boosted our confidence in our gameplay and even encouraged some of our players to pursue their dreams in esports as professional players. We will be ready for next season to come back stronger to defend our title!

Season 2 of PVP Esports’ Community Championships will feature an entirely new category for players to compete in. A new game will also join the fold - Valorant!

Join HWZ's Telegram channel here and catch all the latest tech news!
Our articles may contain affiliate links. If you buy through these links, we may earn a small commission.
Previous Story
A Razer leak has reportedly exposed over 100,000 gamers' personal information
Next Story
Canon launches new portable projector not under their Rayo line