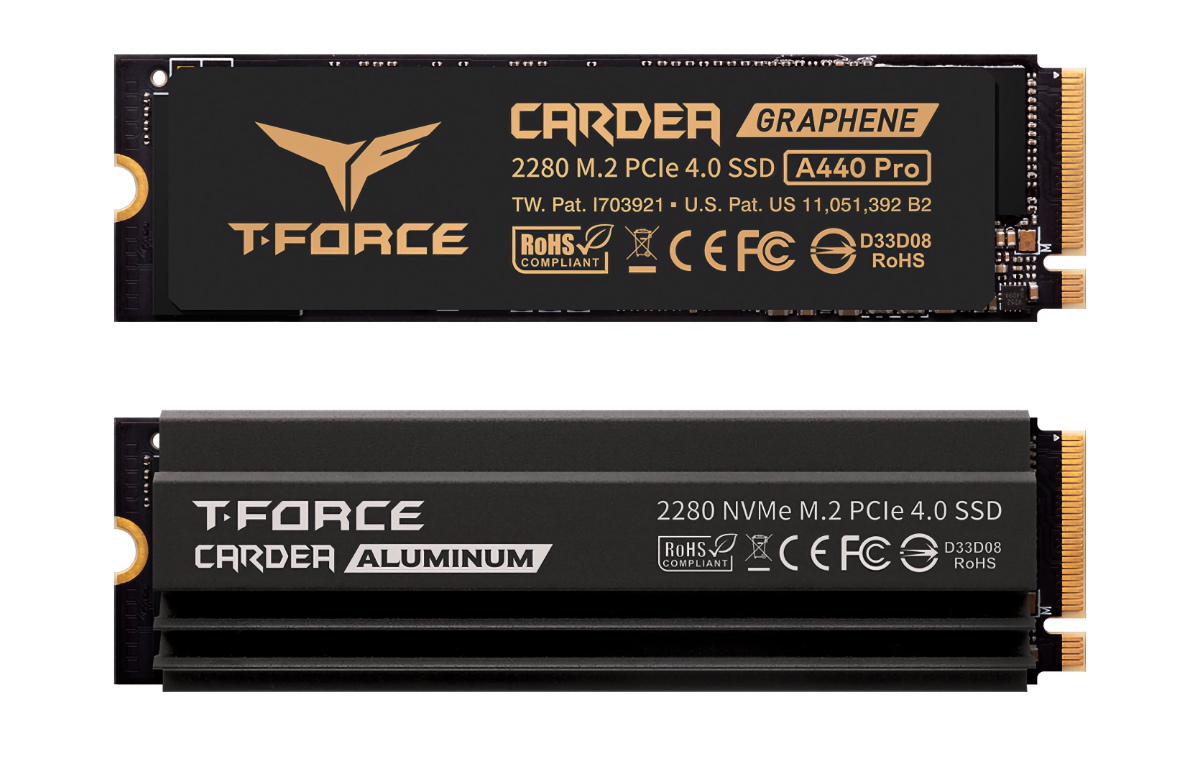 Performance is naturally blistering. According to TeamGroup, the 1TB's maximum read and write speeds are 7.2GB/s and 6GB/s respectively. As for the larger 2TB and 4TB variants, these can get up to 7.4GB/s read speeds and 7GB/s write speeds. 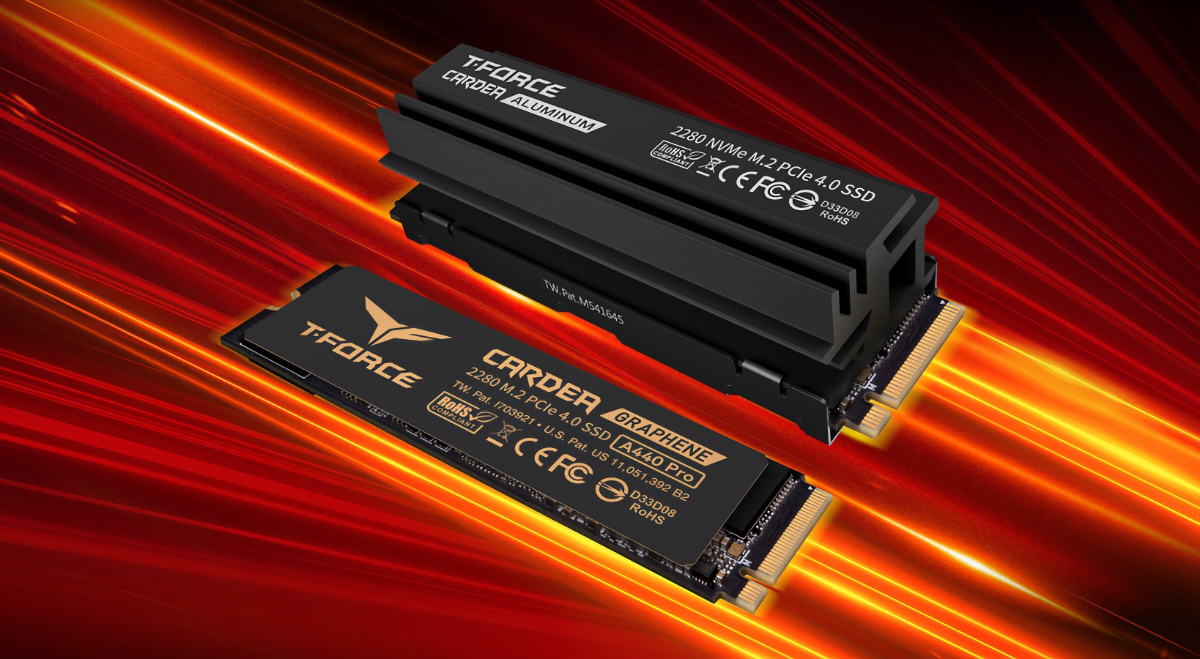 TeamGroup is also offering two cooling options for these drives: aluminium and graphene. The aluminium heatsink is considerable larger but TeamGroup claims it can reduce temperatures by as much as 48%, allowing for longer sustained peak performance. It's ideal for users who have the space and want maximum performance.

The graphene heatsink, on the other hand, is just a sliver and much thinner. TeamGroup says it improves cooling by up to 9% and will fit anywhere. It's good for notebook users who want to upgrade their storage.

No word yet on local availability and pricing but these drives will be available in the US by mid to late November. We will update when we hear more from them. For now, here are their US prices:

Join HWZ's Telegram channel here and catch all the latest tech news!
Our articles may contain affiliate links. If you buy through these links, we may earn a small commission.
Previous Story
StarHub adds Amazon Prime to growing list of streaming services
Next Story
Apple's mixed reality headset could handle games in high-quality virtual reality