As one of the most iconic League of Legends teams in professional esports, you'd probably expect Team SoloMid to pop up in the news for something industry-related, perhaps regarding a match they played or an up-and-coming rookie they just brought on.

Unfortunately, their most recent appearance - which was last week, was due to the firing of their coach, Zhang "Peter Zhang" Yi over a number of "very serious allegations of conflict of interest and unethical practices.". However, TSM did not release any further details about the allegations, and the community has mostly operated off speculation during this period, at least until former TSM player Peng Yiliang stepped in to share his own experiences.

Now, most League of Legends players probably know Peng better as "DoubleLift". He was one of the longest running players on the TSM LoL roster until his own quarrels with them emerged late last year. In response to TSM's statement regarding Zhang's firing, he spoke about his own experience on a recent stream, detailing how Zhang had allegedly asked to borrow money from him in the past.

Now, lending a teammate a bit of money for the occasional drink or even an emergency birthday gift isn't something to write home about, but Peng says Zhang asked him for US$70,000, which is way beyond the realm of "coffee money". At the time, he said he needed the cash to help pay for his grandma's medical bills, but like many folks might think when someone asks for such a large sum of money, Peng was skeptical. 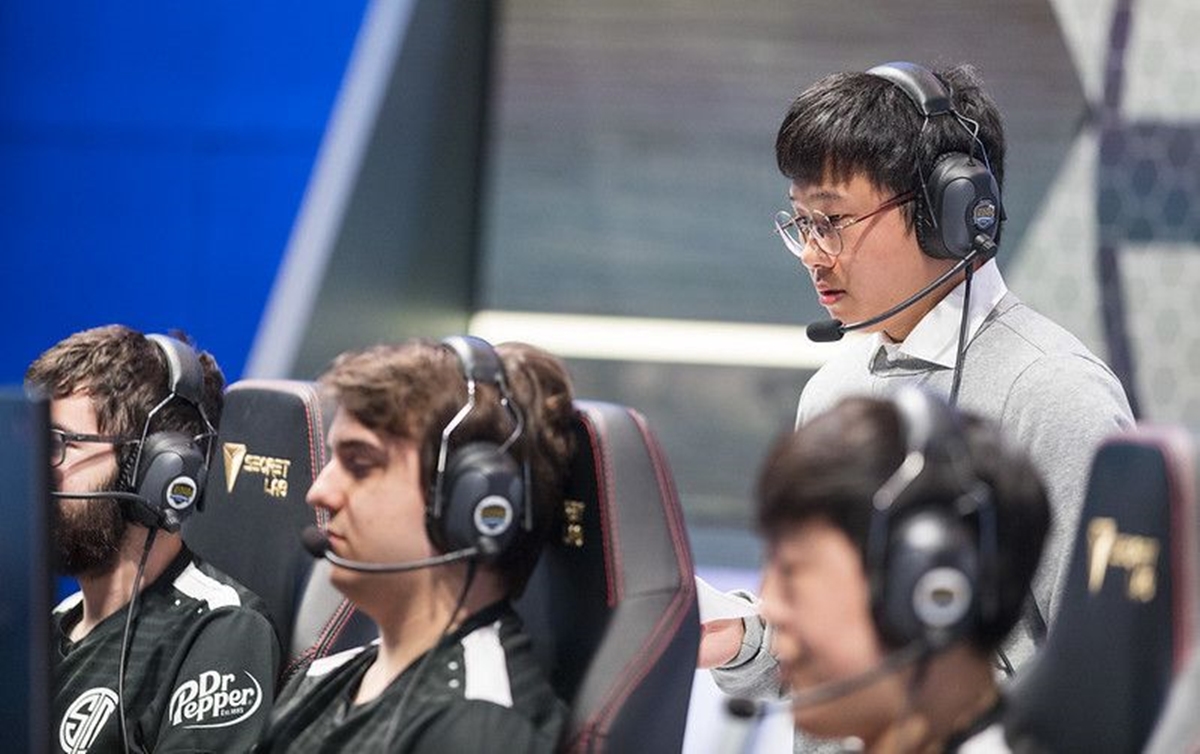 Accordingly, he asked around the team and found out that Zhang had likewise approached the other players for money before, though his sob story varied with each instance. To add to the suspicion, as a Chinese citizen himself, Peng knew that the country had public health policies designed to help with such matters, meaning Zhang's claims should never have added up, to begin with.

Regardless, Peng's claims have at least shed some light on a firing that many had believed to be related to competitive match-fixing - one of LoL's biggest and most prevalent issues. This has since been backed up by LCS commissioner Jacki Felling as well as Zhang himself on the TSM Discord, with the latter noting that it has been "a tough lesson for him.".

Apart from this incident, there are also numerous other accounts of Zhang exhibiting financially shady behaviour, including one involving the sale and transaction of a player's Mercedes car. Dexerto (thanks!) managed to contact Zhang for comment regarding the recent events, but his response has proved puzzling. Specifically, while he admits to withholding the payment for the aforementioned Mercedes (and promises to return it in full), he also denies any wrongdoing involving asking TSM's players for money. According to the comments, he mentioned how he thought it was common for friends and coworkers to lend each other money in China and thus did not think that such practices would be considered unusual in America. Perhaps he didn't notice the four extra zeroes he had behind the seven, then?

Join HWZ's Telegram channel here and catch all the latest tech news!
Our articles may contain affiliate links. If you buy through these links, we may earn a small commission.
Previous Story
Insta360 releases the ONE RS, the 6K successor to the modular ONE R action camera.
Next Story
Scratching the Surface of Mobility: Work hard and play hard with the ROG Flow Z13