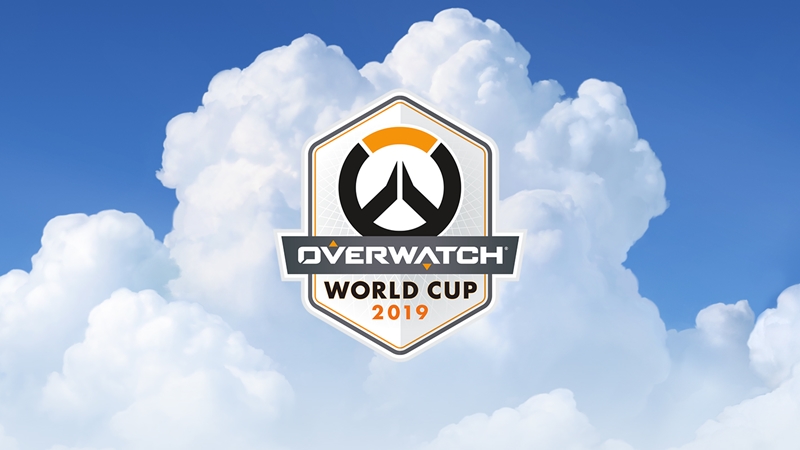 This article has been updated as of 6th Aug for further clarification.

For those who are keen to see Team Singapore’s Azalea play in the upcoming Overwatch World Cup (OWWC), we’ve got good news for you!

As of last Friday, Figo "Azalea" Chua successfully secured a deferment for his upcoming National Service. That means there’s nothing keeping him from staying on the team and playing on the global stage.

But wait, you might ask. Wasn’t it Akame who was supposed to play for us? What happened?

It’s all very simple, really. Based on a Facebook post made by Team SG’s Community Lead, Nicholas “Caldoran” Tay, Azalea was supposed to be the final pick, but they had overlooked his military enlistment scheduled for 14th August. Hence, they decided to submit and promote Akame as insurance.

It turns out that Azalea had also applied for a deferment with the Central Manpower Base, which oversees all pre-enlistee matters. The Team SG committee then held a thorough briefing with both players to decide the course of action for either outcome: CMPB's approval or rejection.

Fortunately (and surprisingly), it all paid off. Owing to his efforts, as well as an official endorsement letter from Team SG and Blizzard Entertainment themselves, CMPB decided to grant Azalea a deferment so that he could participate in the OWWC.

Apparently, the authorities noted that Azalea had not yet completed his tertiary studies at the time of application, and so was still eligible to exercise his "education deferment" right. Thus, they extended a degree of leniency for him to postpone his enlistment and attend the OWWC under those considerations.

Tay updated the roster early this morning, expressing his gratitude to CMPB and Blizzard for their professionalism. On top of that, there was also no small measure of thanks to Akame for “his time and effort during this time of uncertainty.” 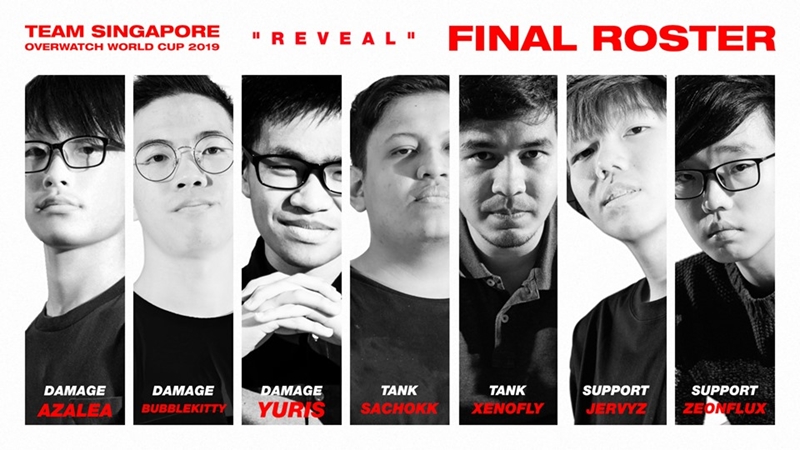 A rare moment for esports

Now this is something you don’t hear about every day, or every decade for that matter. The last time a NS deferment was granted for esports was in 2005, when Counter-Strike player Stanley Aw got approval to compete at the World Cyber Games in Singapore.

Cases like these are few and far between, but the potential of esports as a publicity vehicle cannot be understated, and we hope this will reinforce Singapore’s movement towards being a regional esports hub.

In any case, congratulations Azalea! Let's wish Team SG all the best at the Overwatch World Cup!

Join HWZ's Telegram channel here and catch all the latest tech news!
Our articles may contain affiliate links. If you buy through these links, we may earn a small commission.
Previous Story
The new Nintendo Switch has amazing battery life!
Next Story
Discovery network breaks into gaming with Esports: The Rise of the New King