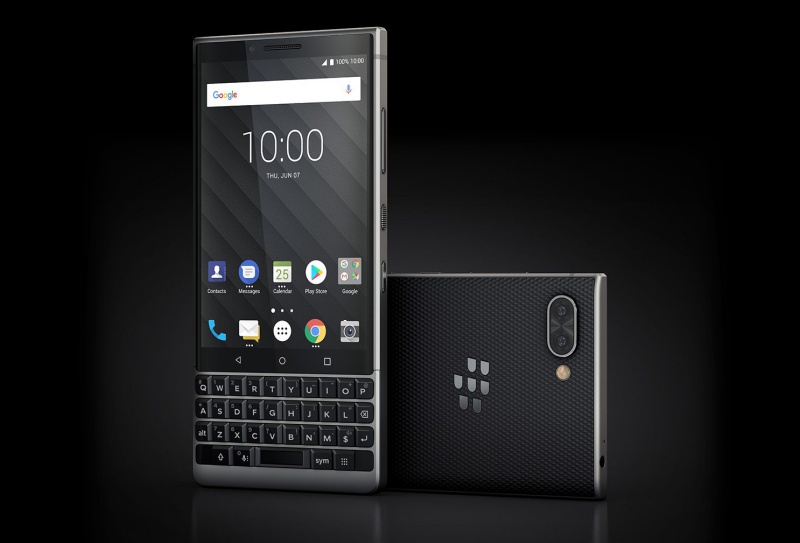 BlackBerry-branded phones may not exist after August 2020 when the partnership between BlackBerry and TCL Communication ends.

BlackBerry and TCL signed a long-term global licensing agreement in December 2016. The past four years saw the launch of several BlackBerry devices such as the Keyone, Key2 and Key2 LE.

Join HWZ's Telegram channel here and catch all the latest tech news!
Our articles may contain affiliate links. If you buy through these links, we may earn a small commission.
Previous Story
Spotify now has over 270 million subscribers but it continues to lose money
Next Story
The FFVII Remake Orchestra World Tour comes to Singapore on July 4