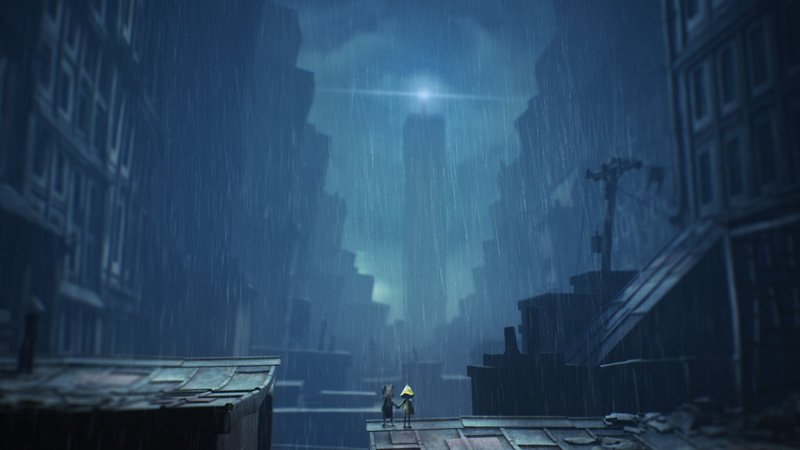 Despite what its title suggests, the amount of success that Tarsier Studios' knockout horror series Little Nightmares has seen is far from "little".

Not only is the original considered one of the best titles to ever grace the halls of the psychological horror genre, but its sequel Little Nightmares 2 just might be able to follow in its predecessor's footsteps. Having released to critical acclaim just over a month ago on 11 Feb, LN2 has already (and impressively) sold over a million copies, which propels the total number of Little Nightmares games sold to over five million. That's a lot of people spending money to get spooked.

If you haven't tried it out yet, the game details the adventures of two children, a boy named Mono and a girl named Six, who are trying to make their way to a Signal Tower to stop a being known as The Thin Man. Both of them appear to possess strange abilities as well. The latter, who is the protagonist of the original Little Nightmares can absorb the powers of whoever she consumes (yes, she eats people too), while the former, who serves as the playable character for Little Nightmares 2 is able to travel between television screens and to some extent, distort reality. 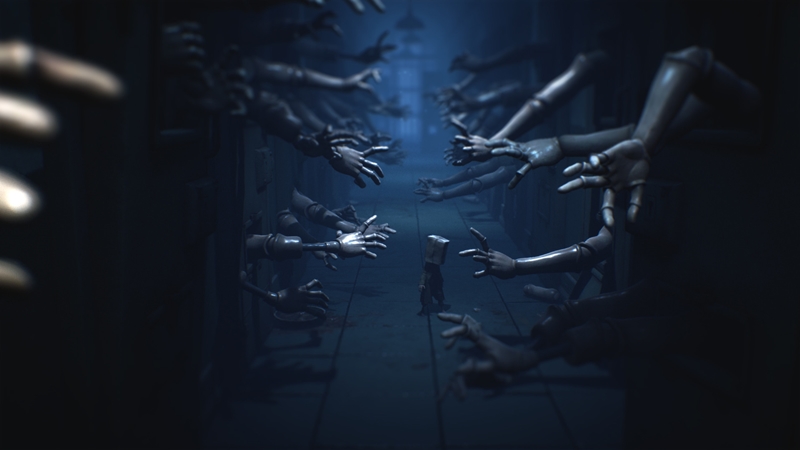 However, what sets this spooky horror title apart from your usual magical fairy tale adventure are the denizens of the dark, cruel world Mono and Six inhabit. From a monstrous, long-necked teacher and crazed children made out of porcelain to an army of creepy hospital mannequins (I hate these), the game brings to frightening life all the weird crap our brains can come up with in the middle of the night. Not only that, it then puts you in the same room as these freaks and forces you to solve puzzles to get away.

Frankly, it's not as horrifying as it is unnerving, but you have to give Tarsier credit for the concept - it's absolutely marvellous how they've toyed with people's fear, and one of their pre-release advertisements literally had mentalist Derren Brown talking about "the stuff of nightmares".

Well, regardless of how good the game is, I still don't have the stomach for the genre, and I probably never will. Bloober Team's The Medium is about as far as I want to go, and no, I'm never taking a dare to play a horror game. Never again!

Join HWZ's Telegram channel here and catch all the latest tech news!
Our articles may contain affiliate links. If you buy through these links, we may earn a small commission.
Previous Story
Attack on Titan Final Season's latest episode was delayed after an earthquake
Next Story
Brother's updated Ink Tank printer arsenal brings unmatched speed and accessibility