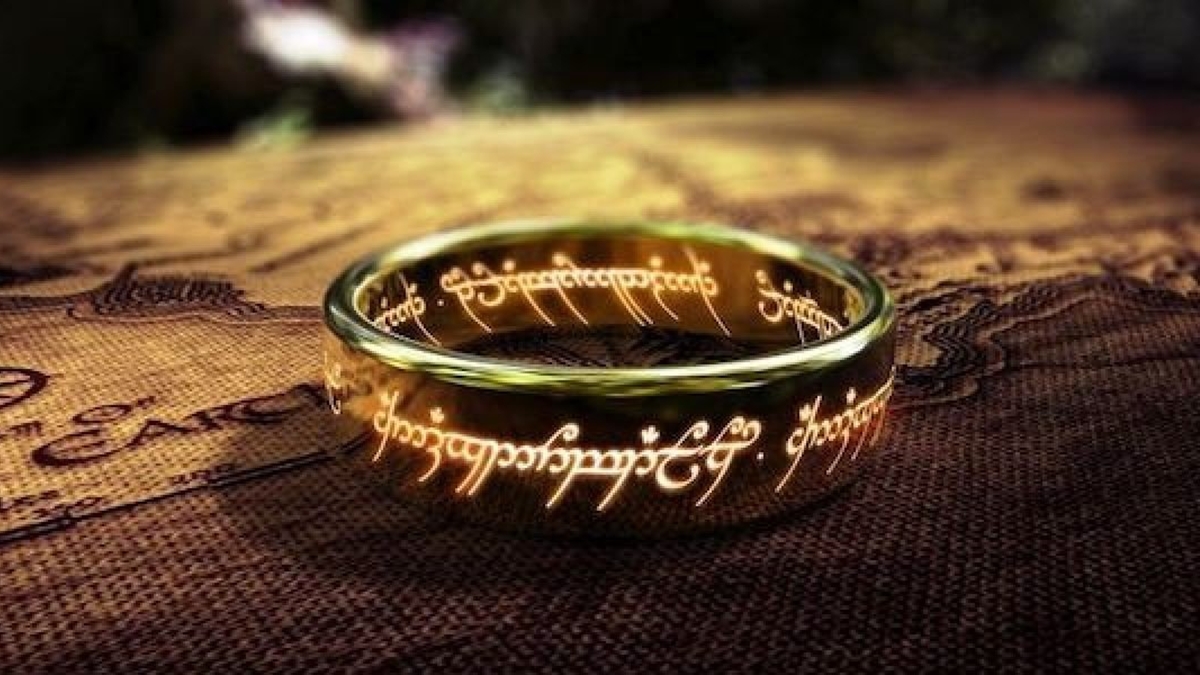 When discussing the work of J.R.R. Tolkien, there's honestly no need for introduction, and fans will certainly be happy to know that another Middle-Earth project is on its way from Take-Two's publishing label Private Division.

Of course, anything involving Tolkien's stuff is hardly a solo job, and the publisher has announced that they're working on this new game in collaboration with Weta Workshop, which fans might recognise as the legendary visual effects crew behind the cinematic adaptations of The Lord of the Rings saga.

Among other things, this supposed project that they're working on is most likely going to feature an open-world version of Middle-Earth, considering how familiar the Weta team is with the "environment" at this point. Plus, there's no denying that it'll look absolutely gorgeous too if the films are anything to go by, and based on our previous sit-down with studio founder Sir Richard Taylor, we can rest assured that they've got passion in spades too.

Naturally, Private Division isn't able to provide a concrete release date at the moment, but a safe estimate for it would lie within the next two or three years barring any unforeseen delays. Regardless, we're sure the fans are still delighted to have something to look forward to. Despite how much we've seen of it on the silver screen and other media, Tolkien's world never ceases to impress, and a solid, open-world iteration of Middle Earth, assuming it actually is one would really knock it out of the park.

Join HWZ's Telegram channel here and catch all the latest tech news!
Our articles may contain affiliate links. If you buy through these links, we may earn a small commission.
Previous Story
Poco C40 and M4 5G phones available exclusively on Shopee from 18 Aug
Next Story
ViewQwest gets Ookla’s stamp of approval for Fastest Fixed Network in H1 2022