Take-Two buys Zynga for US$12.7 billion in largest gaming acquisition ever

Take-Two buys Zynga for US$12.7 billion in largest gaming acquisition ever 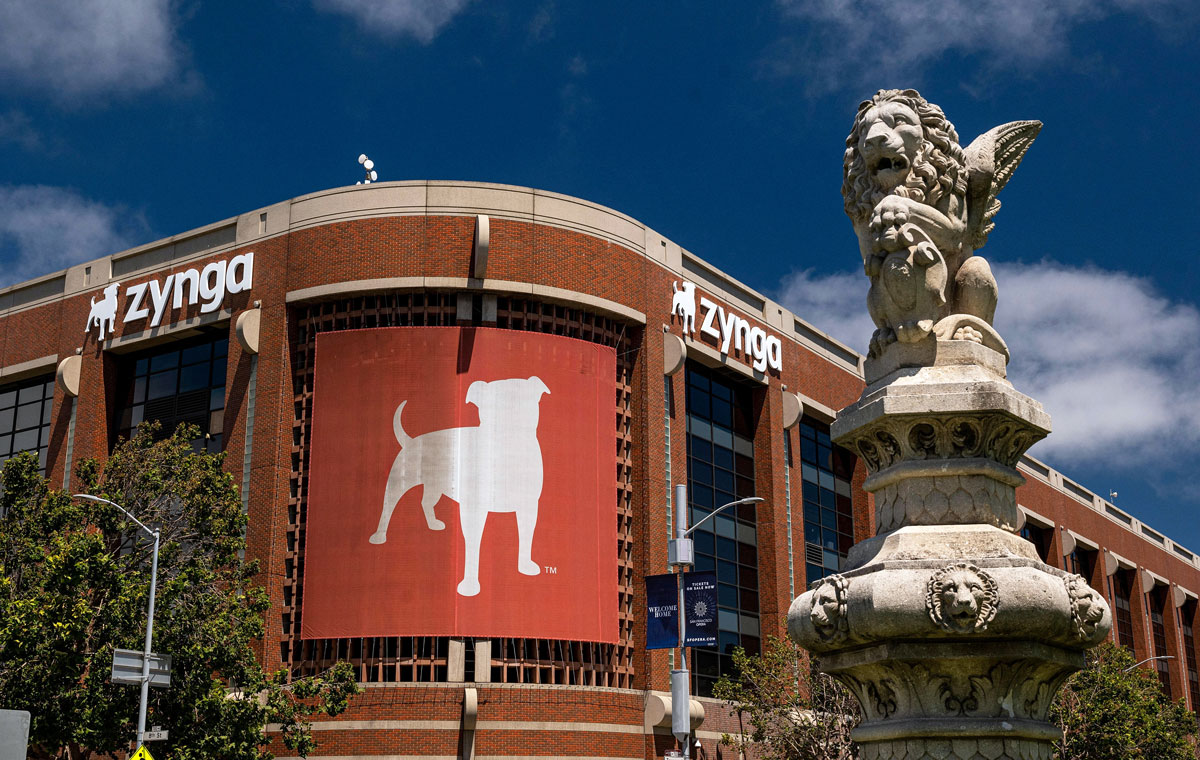 That’s a lot of money.

Videogame company Take-Two has acquired Zynga for the hefty sum of US$12.7 billion, marking the largest gaming acquisition of all time. The acquisition was announced via Businesswire, cementing Take-Two as one of the biggest publishers in mobile gaming in existence.

Zynga is one of the foremost names in mobile gaming, owning a slate of popular IP ranging from Farmville to Words with Friends. Just recently the developer announced its latest multiplayer game based in the Star Wars universe, titled Star Wars: Hunters. Take-Two is clearly looking to make strides in the world of mobile gaming, and Zynga isn’t a bad place to start.

We are barely into 2022 and already have the largest game acquisition of all time.

It will be interesting to see what Take-Two does with Zynga after this new acquisition, but one thing’s for sure: the future of Farmville is bright.

Join HWZ's Telegram channel here and catch all the latest tech news!
Our articles may contain affiliate links. If you buy through these links, we may earn a small commission.
Previous Story
Secretlab expands its Monster Hunter gaming range with a Palico lumbar pillow
Next Story
Realme 9i makes its first appearance in Vietnam