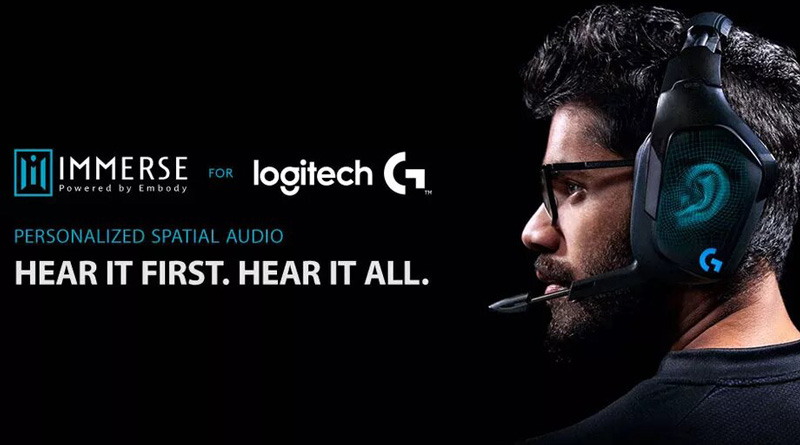 Hmm… this sounds familiar, doesn’t it?

Logitech G and Embody are partnering up to bring support for Embody’s Immerse app to the Logitech G line of gaming headphones. Embody is a spatial audio company, and Immerse is a new app that is designed to make game audio sound as realistic as possible.

The app will use AI to create a personalised sound profile for each user - and it does that by taking a picture of your right ear. Immerse’s AI will then use algorithms to predict how your ears receive sound by analysing the picture. 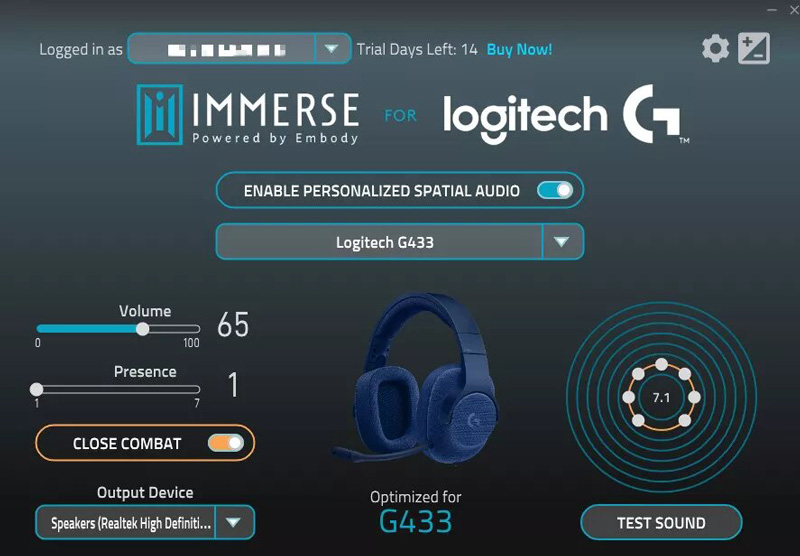 Embody’s Immerse app is a paid subscription service, with a free two-week trial period, followed by subscriptions from US$3 (around S$4) per month. The app will support quite a few Logitech G devices, including:

Embody’s tech isn’t actually unheard of. Creative has been dabbling in producing the same kind of realistic audio for consumers with their Super X-Fi software. The company has an official SXFI app, which also requires users to take pictures of their head and ears.

Join HWZ's Telegram channel here and catch all the latest tech news!
Our articles may contain affiliate links. If you buy through these links, we may earn a small commission.
Previous Story
Launch of iPhone 12 could be delayed by a month due to Covid-19 outbreak
Next Story
Amnesia: The Dark Descent is getting a sequel, and it looks horrifying