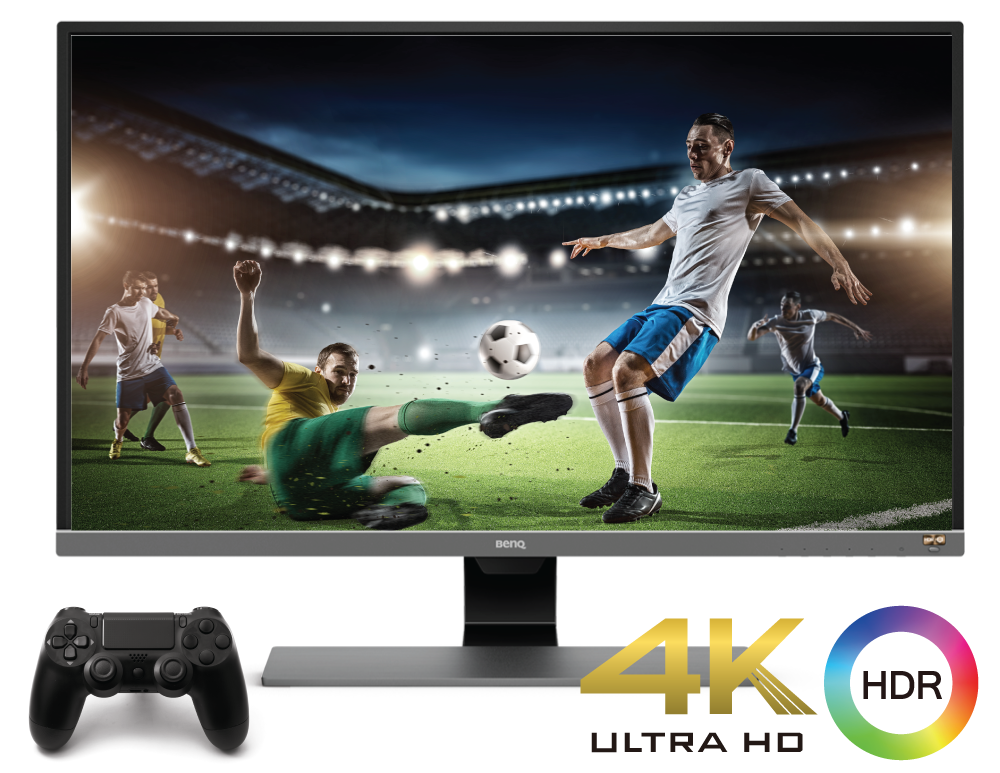 Who says you need a TV to play console games on? The 4K HDR revolution has come to monitors and among them stands the BenQ EW3270U, a 32-inch monitor supporting both 4K Ultra HD resolution and the HDR10 format. Play all of the latest critically-acclaimed games the way they were meant to be played, without having to fork out thousands or settling for a lesser gaming experience. Here are some reasons why. 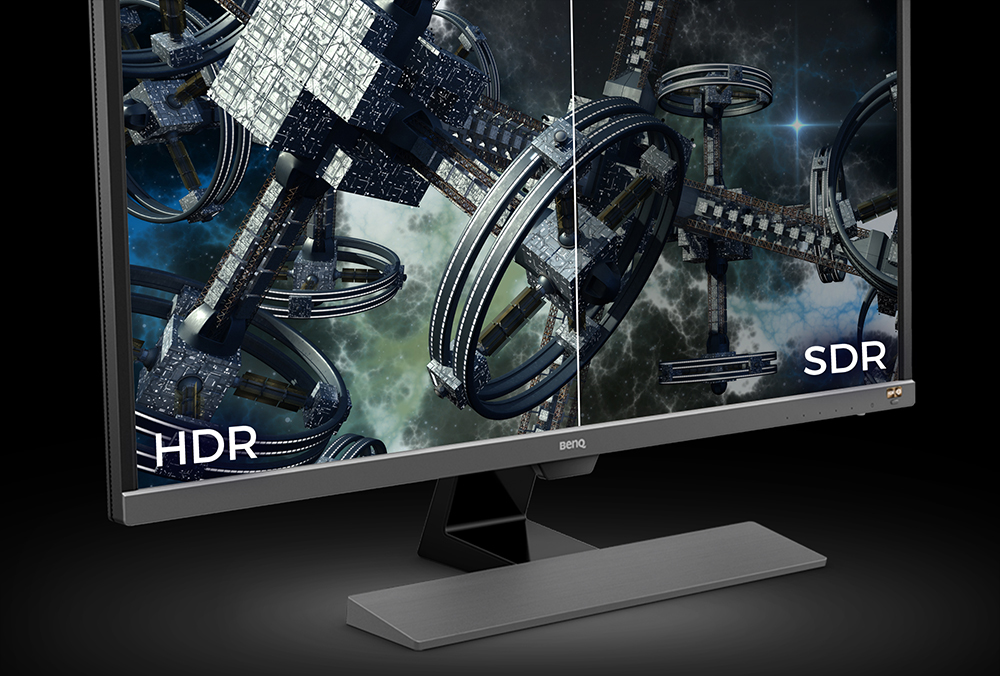 Compare a 4K TV to a 4K monitor and you’ll likely see a difference in sharpness. It comes down to factors such as pixel density and chroma sub-sampling, so while both may have the same Ultra HD (3,840 x 2,160 pixels) resolution you’ll often find better gaming results on a monitor. That better detail and clarity means that text stays crisp in an RPG, and that hunting for enemies in a shooter will be much easier. Add HDR to the equation and those pixels get super-charged, granting superior brightness and contrast for truly dramatic scenes. The sun setting over the vast western frontier or the sparkle of lights in a rainy city - they’ll get a touch of realism like never before. 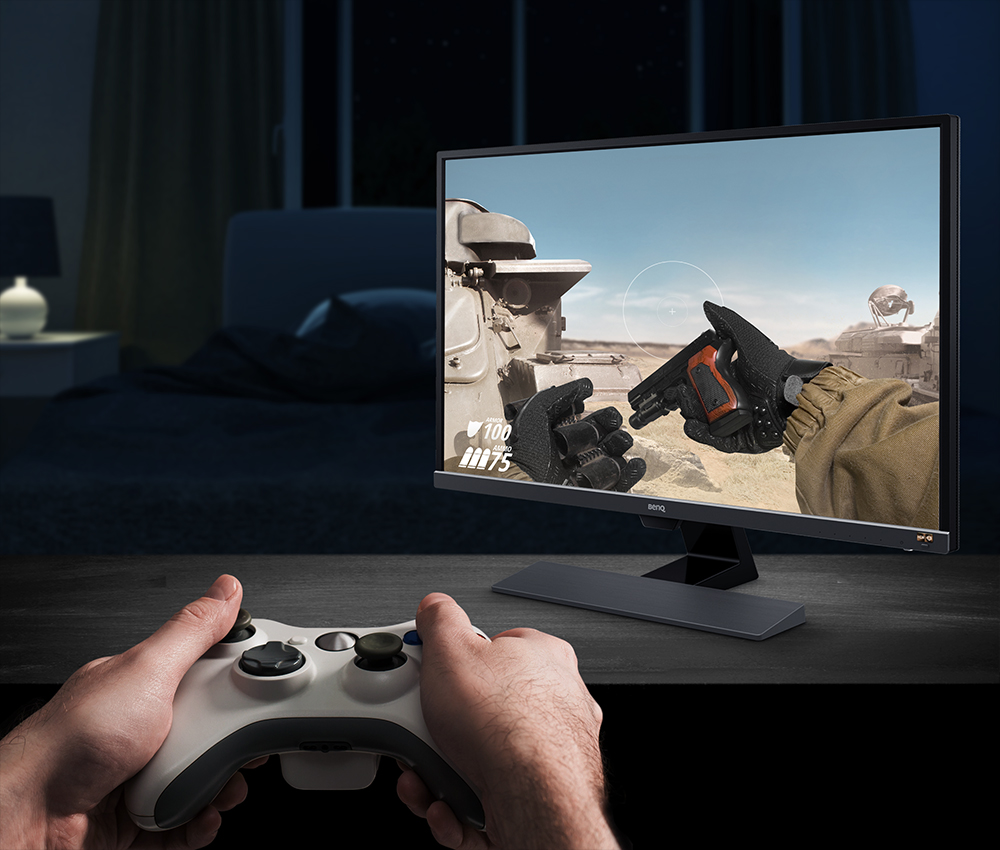 Monitors don’t have to deal with the same signal processing that TVs have, which can often add significant input delays. Any gamer knows the importance of fast response times and some even pay more for it too. Whether you’re nailing beats to the rhythm, reacting to quick-time events, or simply reading your opponent’s next move, you’ll have full confidence that your display isn’t unnecessarily slowing you down. 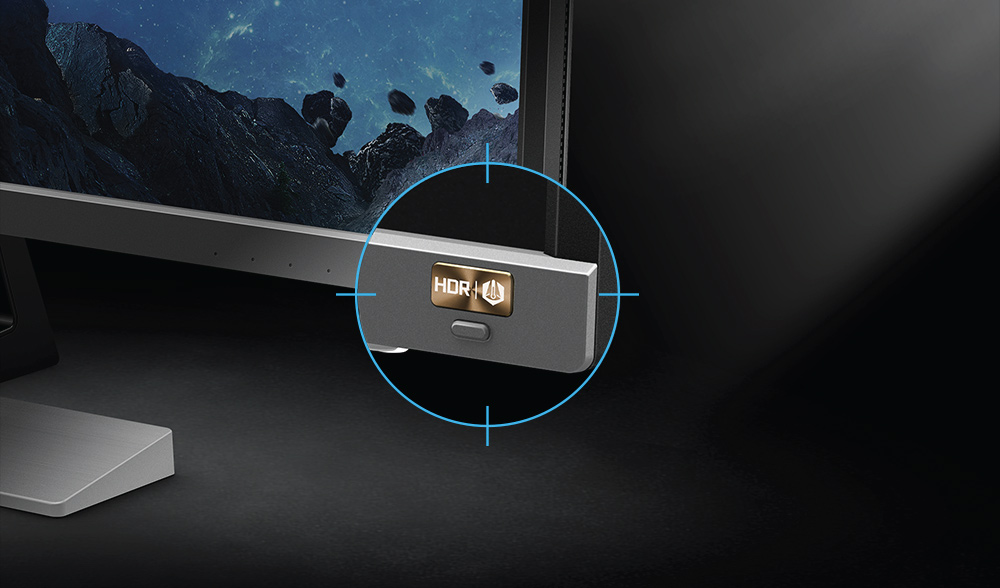 There’s a huge difference between going on a TV binge and engaging in a gaming marathon, as the second demands constant focus. Reduce eye strain with BenQ’s Brightness Intelligence Plus (B.I.+), a unique feature that gradually adjusts brightness levels and color temperature to let you comfortably game for longer. It achieves this automatically through an integrated light sensor, so you know that it’ll always work no matter your lighting conditions. 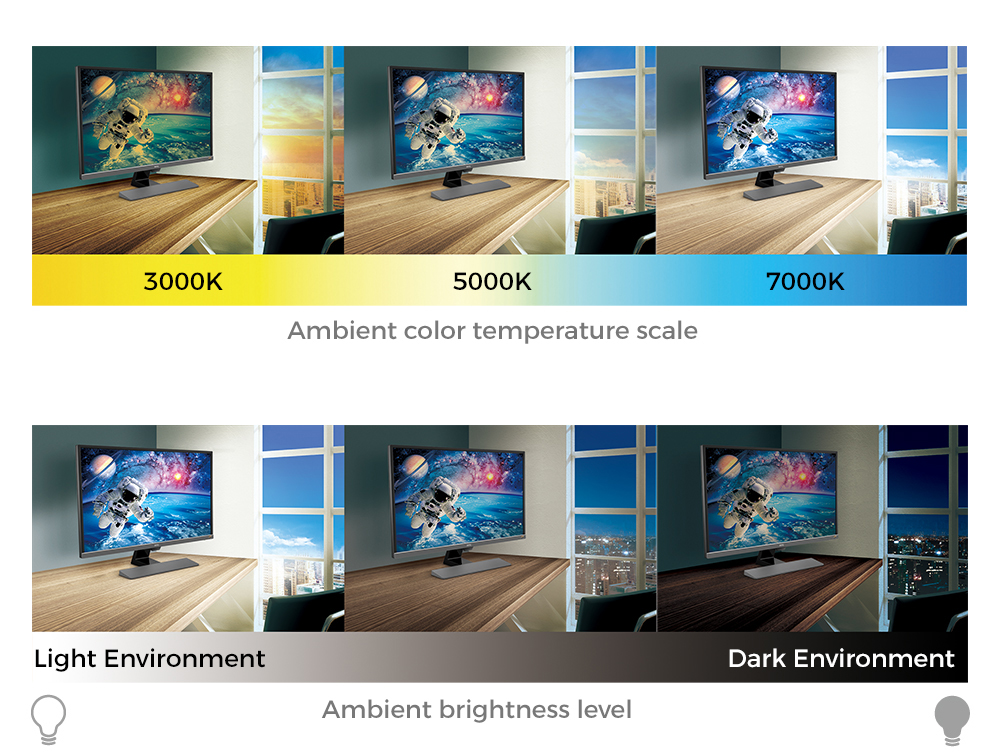 An ideal 4K HDR gaming monitor for the job

While there are a number of 4K HDR monitors entering the market, there is one with all the right qualities for the console gaming job: the BenQ EW3270U. It hits the pixel density sweet spot with its 32-inch display size, adopts the widely-used HDR10 format for official PS4 Pro compatibility, and comes with the unique Brightness Intelligence Plus (B.I.+), and boasts a response rate targeted for gaming.

In short, what you get is a display that “simply works” right out of the box - no tweaking in the settings menu, no fretting over optimizations. It’s an ideal match to the console gaming philosophy, with just as attractive a price tag.

If you’re after something smaller and faster then consider the 28-inch BenQ EL2870U, which keeps the 4K UHD resolution, HDR10 support, 1ms response time and B.I+ feature to give your gaming a huge visual upgrade.

Find out more at https://eyecare.benq.com.sg.

Previous Story
Finally, there's a wireless charger that supports USB-C and fast charging
Next Story
The Cooler Master Cosmos C700M is a massive case for the most powerful builds