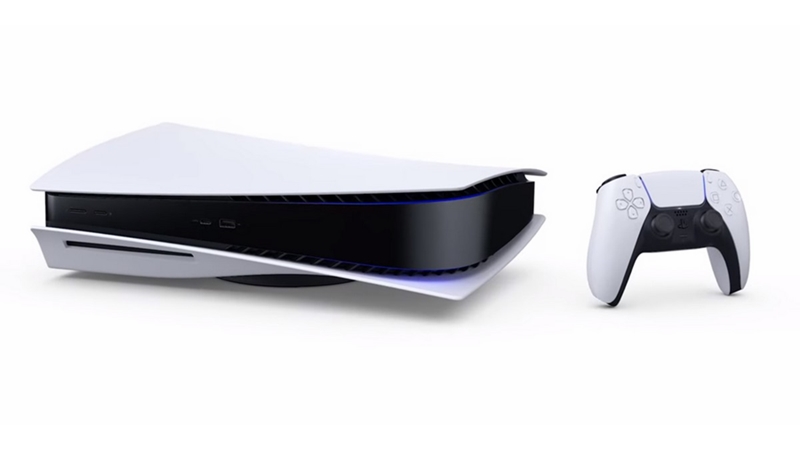 Before we begin, let's have a moment of silence for our "fallen" comrade.

November is an exciting month for console gamers all over the globe, and for good reason. With the release of the Xbox Series X and the PlayStation 5 introducing a wealth of new games, everyone is eager is keen to get in on the next-gen action for themselves, although it hasn't turned out well for one poor chap in Taiwan.

Well, to give some context of what happened, this dude ended up as the living embodiment of the Korean "Plash Speed" meme introduced in April last year. Basically, the joke plays on the stereotype that many women, or more specifically housewives don't stay up to date with the latest gaming tech and are generally against having such devices in the household. The video outlines a theoretical scenario where the game-loving husband orders a new PlayStation Pro console and tries to convince his wife that he has merely gotten a new router called the "Plash Speed" (note the initials!).

Together with the deliveryman's help, he manages to carry out the ruse and fools his wife. The video gained a lot of traction on the Internet when it was released, with many people (presumably husbands) seeing the hilarious side of the video.

Unfortunately for our comrade in Taiwan, as reported by SGEverydayOnSales (thanks!), he tried to fool his wife in a similar way by telling her the PS5 was an air purifier, and although the ruse initially worked, his wife smelled a rat and eventually found out that it was a gaming console. Needless to say, he received an earful from his wife who forced him to sell it. In fact, we only know as much as we do because the buyer decided to share this rather apt recreation of the Plash Speed meme online. According to him (the buyer), he had asked the seller why he was selling the console so cheaply, which prompted this immensely awkward (if hilarious) explanation. 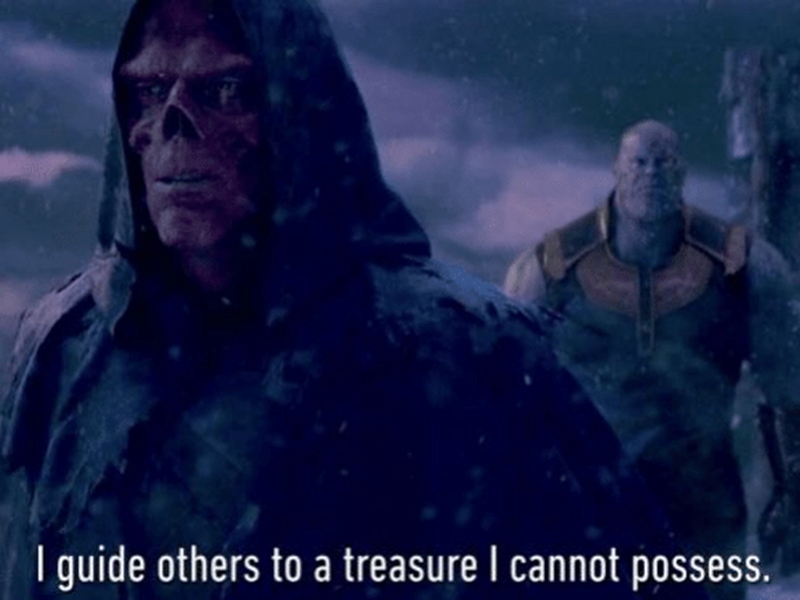 As gamers ourselves, our hearts really go out to this poor chap, who will have to be content with watching people enjoy something he can never get his hands on. He's quite literally in The Red Skull's position in Avengers: Infinity War when Thanos goes looking for the Soul Stone. We feel you, buddy!

Join HWZ's Telegram channel here and catch all the latest tech news!
Our articles may contain affiliate links. If you buy through these links, we may earn a small commission.
Previous Story
Your boss can now track your meeting attendance on Google Meet
Next Story
Tesla's eMMC wear issues highlight the pitfalls of packing too much technology into a car