Taiwanese celebrity is seen using the Apple iPhone 7 Plus

Taiwanese celebrity is seen using the Apple iPhone 7 Plus 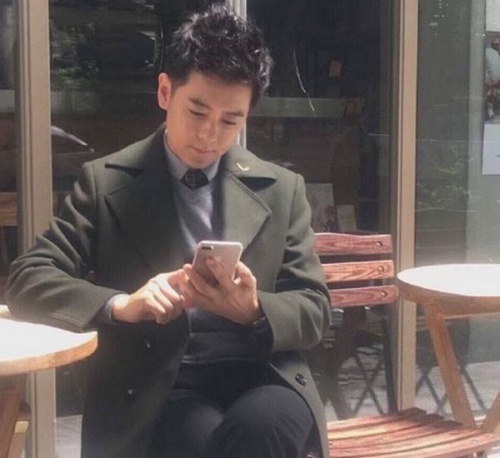 Less than a month before the launch of the new iPhones, a Taiwanese celebrity managed to get his hands on a working unit of the iPhone 7 Plus.

If history is any indication, we reckon more photos of him using the iPhone 7 Plus would leak in the coming days.

Join HWZ's Telegram channel here and catch all the latest tech news!
Our articles may contain affiliate links. If you buy through these links, we may earn a small commission.
Previous Story
Samsung said to be launching a refurbished smartphone program in 2017
Next Story
NVIDIA bolsters its mainstream offerings with the even cheaper GeForce GTX 1060 3GB