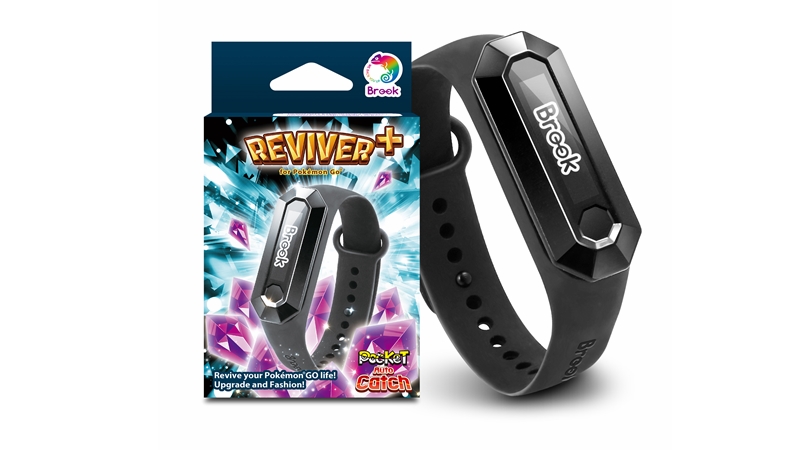 When Pokemon Go first arrived on the mobile scene back in 2016, the gameplay was probably as simple as Niantic could get it to be - people would travel around to different parts of town just for a shot at a rare Pokemon. But over the years, the state of the game evolved and changed exponentially, and so did the accessories that other companies, like Taiwanese accessory maker Brook Connection developed to work with the popular app.

Building on the success of their original tools, the company announced their new and improved Pocket Auto Catch Reviver+ and Pocket Auto Catch Dia+ models earlier today which, among other things promises enhanced quality and connection stability than their predecessors, and even include a new notification feature that informs players when their device has been disconnected. 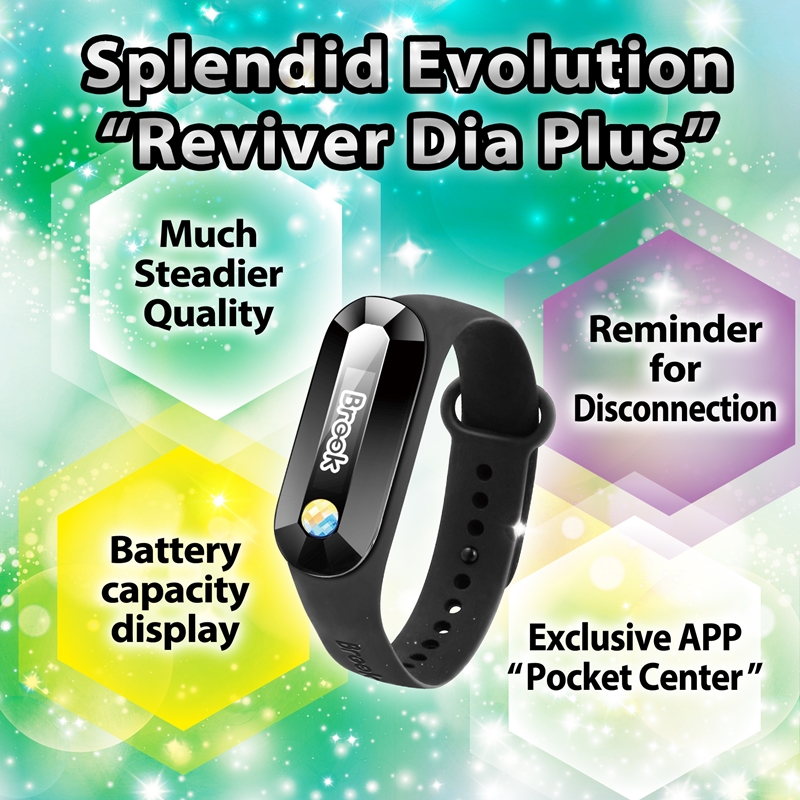 Functionally, the Pocket Auto Catch works as its title suggests. These devices were created by Brook to help alleviate some of the more mundane tasks that users would usually have to do by hand in Pokemon Go, which include catching common species of Pokemon for experience and collecting items. This would then allow them more time to focus on other tasks at hand while still maintaining their game tempo, and the sheer convenience afforded by these devices led them to quickly gain traction within the community.

However, the first models of the Reviver and the Dia, as highlighted by some users tended to suffer from battery issues and unwanted disconnections, problems which have since been fixed with the Reviver+ and Dia+. Specifically, apart from the disconnect notification feature mentioned above, the new devices also come with a battery display and built-in access to the exclusive Pocket Center App, which provides helpful tips regarding device setup and other miscellaneous aspects. 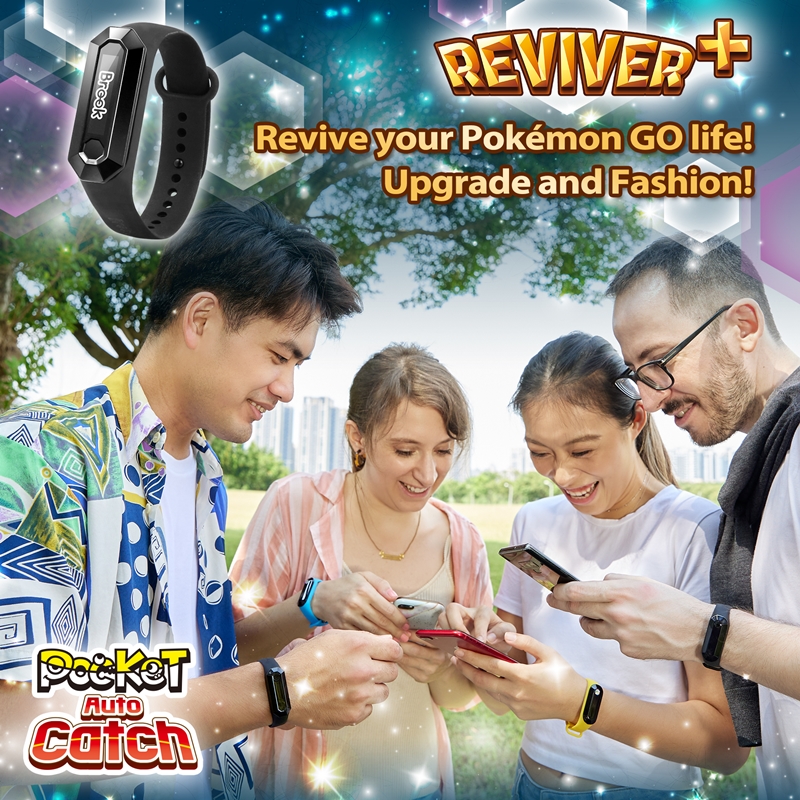 As for price and availability, it is not yet know how much both these devices will cost, but at the very least Pokemon Go players won't have to wait long for them to arrive, as they're scheduled for release just over a week from now on 8 Oct.

Join HWZ's Telegram channel here and catch all the latest tech news!
Our articles may contain affiliate links. If you buy through these links, we may earn a small commission.
Previous Story
Jay Chou's "The Invincible Concert Tour” live album gets remastered in Spatial Audio with Dolby Atmos on Apple Music
Next Story
Technics by Panasonic launches two new true wireless earbuds for 2021