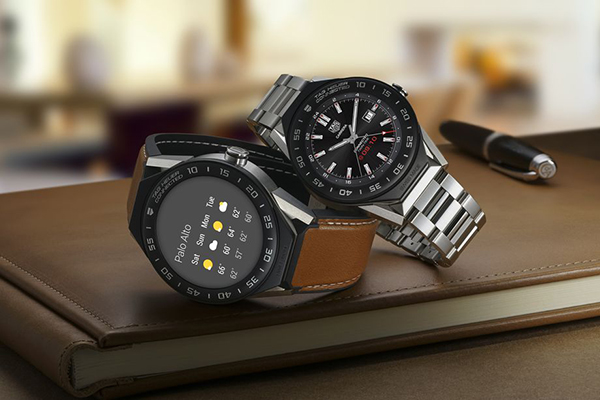 The big change is that it is smaller at 41mm. This makes it more wearable, especially for folks with smaller wrists.

Other changes include the AMOLED display, which has a resolution of 390 x 390 pixels and has an improved brightness of 390 nits. 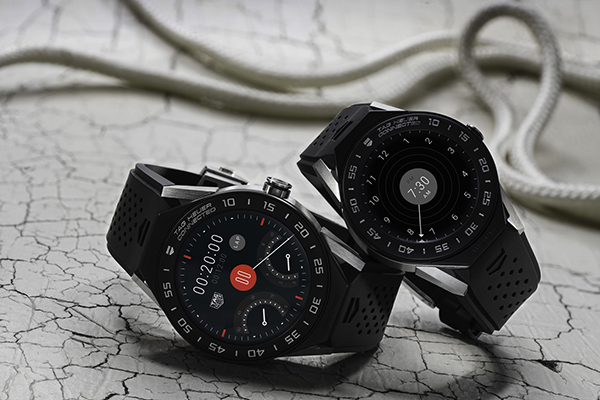 Expect performance to be better as memory and storage have been doubled to 1GB  and 8GB respectively.

The Connected Modular 41 is water resistant to 50 meters and comes with GPS and an NFC sensor for Google Pay.

The Tag Heuer Connected Modular 41 should be available in Singapore by the end of January and prices start at S$1,700.

Join HWZ's Telegram channel here and catch all the latest tech news!
Our articles may contain affiliate links. If you buy through these links, we may earn a small commission.
Previous Story
NVIDIA appears to be readying GeForce GTX 1050 Ti Max-Q graphics
Next Story
The ASUS ROG Swift PG27VQ is a 165Hz curved G-Sync monitor (Updated with price)