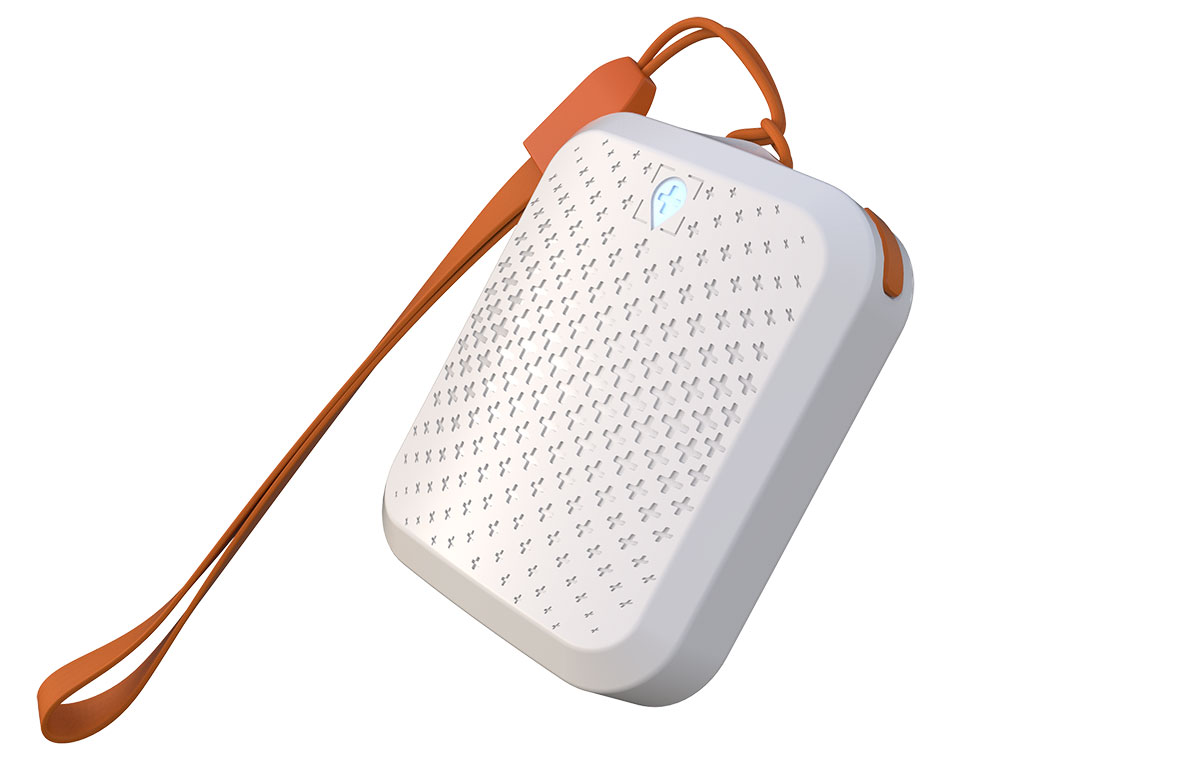 Tack One, a local Singaporean startup focused on IoT technologies, has created the Tack GPS, a GPS tracker that Tack One wants to be the future of location tracking.

The main draw of the Tack GPS is that it uses a combination of GPS, Wi-Fi, and cellular to show owners its location. This is unlike, say, Apple's AirTags which solely rely on Bluetooth – albeit one with very expansive coverage.

The other draw is its size, allowing it to be used for a multitude of cases, such as for children, pets, belongings, and the reason that the Tack GPS was developed in the first place, the elderly with dementia.

Coming in at just 30g, the Tack GPS has 30 days of battery life through a 750mAh battery that's rechargeable through USB-C. It also uses what Tack calls Hybrid Location Technology, where it uses GPS as well as Wi-Fi and IoT networks to achieve an unlimited range between the Tack GPS and its accompanying app, as well as Bluetooth for device setup. It supports indoor and outdoor connectivity through Cat-M1 and NB IoT mobile networks, which are meant to provide larger coverage and better power efficiency than standard GSM networks.

Overall, Tack One rates the accuracy of the Tack GPS to be within 3 to 5m when using outdoor GPS connectivity, and 10 to 30m when using indoor Wi-Fi. The Tack GPS is rated for 100 to 250m accuracy through cell tower triangulation, should both GPS and Wi-Fi fail.

Moving on to the Tack GPS app, it's there that you can designate a safe zone, such as a school for your child, create specific boundaries for these safe zones and get a notification whenever the tracker enters or leaves them. The app also allows comes with other modes that can be controlled through the app, such as power-saving, standard, active and emergency to balance between tracking and battery life, as well as location sharing, where you can generate a link for someone else to track the Tack GPS. The Tack GPS app also allows you to track up to 99 Tack devices. 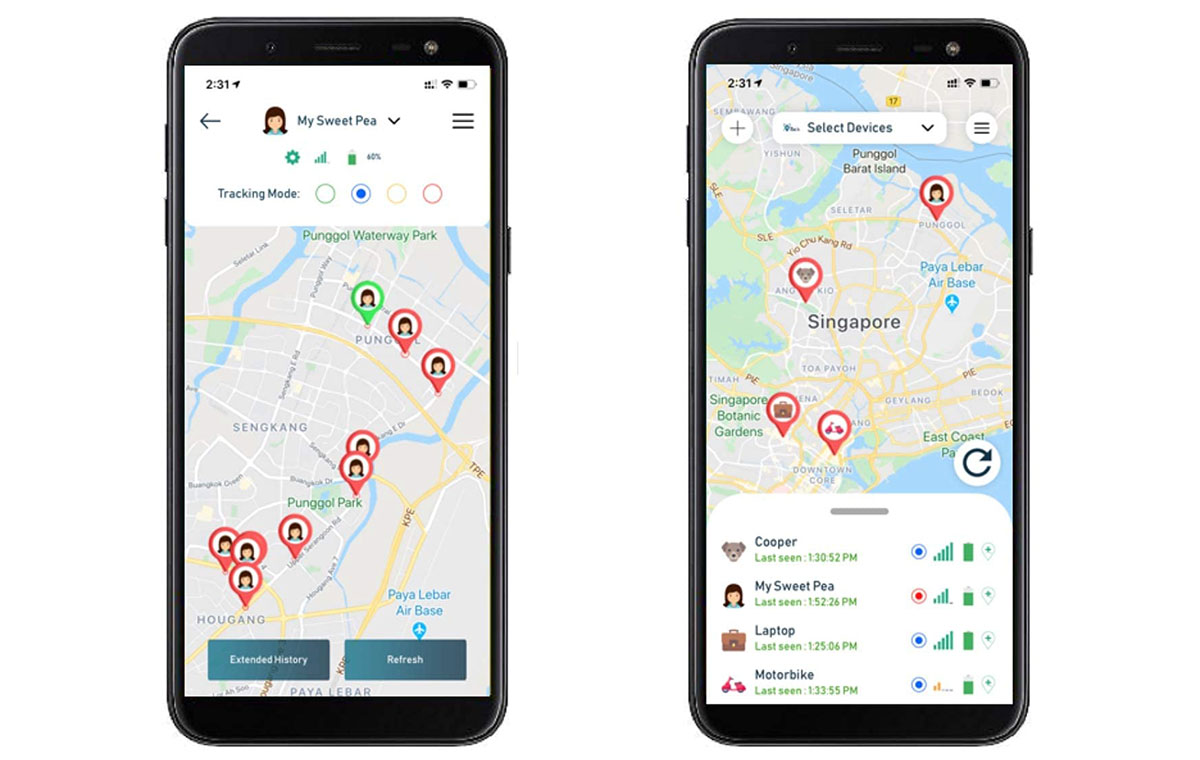 The Tack GPS also has a few more features that back it up, including an on-device location report button, which, when pressed, gives a continuous report of its location every two minutes. It is also water and dust proof.

All of this is to say that Tack One wishes to differentiate the Tack GPS from its GPS tracking competitors. It touts the small form factor, being smaller than other trackers like the LightBug Zero, as well as using both IoT and Cat-M1 technologies, rather than just one separately or none at all.

But the final differentiator that Tack One wants you to take note of is the price. The Tack GPS was originally funded through Kickstarter in 2020, and was released earlier this year, and it's available for S$107, The accompanying Wi-Fi service, Tack Connect, is available as two yearly subscriptions, with the 1-year subscription costing US$3.29/month, and the 2-year subscription costing US$2.99/month, while the prerequisite SIM card for using its mobile network capabilities being included in both plans.

This is quite the offer, with similar GPS trackers like the Whistle Go and Jiobit offering US$10 plans, and the trackers themselves being upwards of US$100. If you're looking for a cheap GPS tracker that promises to work well, you might want to consider this. The Tack GPS and subscriptions plans are available on Tack One's website. The Tack GPS is also available on Tack One's Amazon and Lazada storefronts.

Join HWZ's Telegram channel here and catch all the latest tech news!
Our articles may contain affiliate links. If you buy through these links, we may earn a small commission.
Previous Story
Secretlab and Riot Games have rolled out the League of Legends Jinx Edition chair
Next Story
Stranger Things Season 4 gets a new trailer and Summer 2022 release window