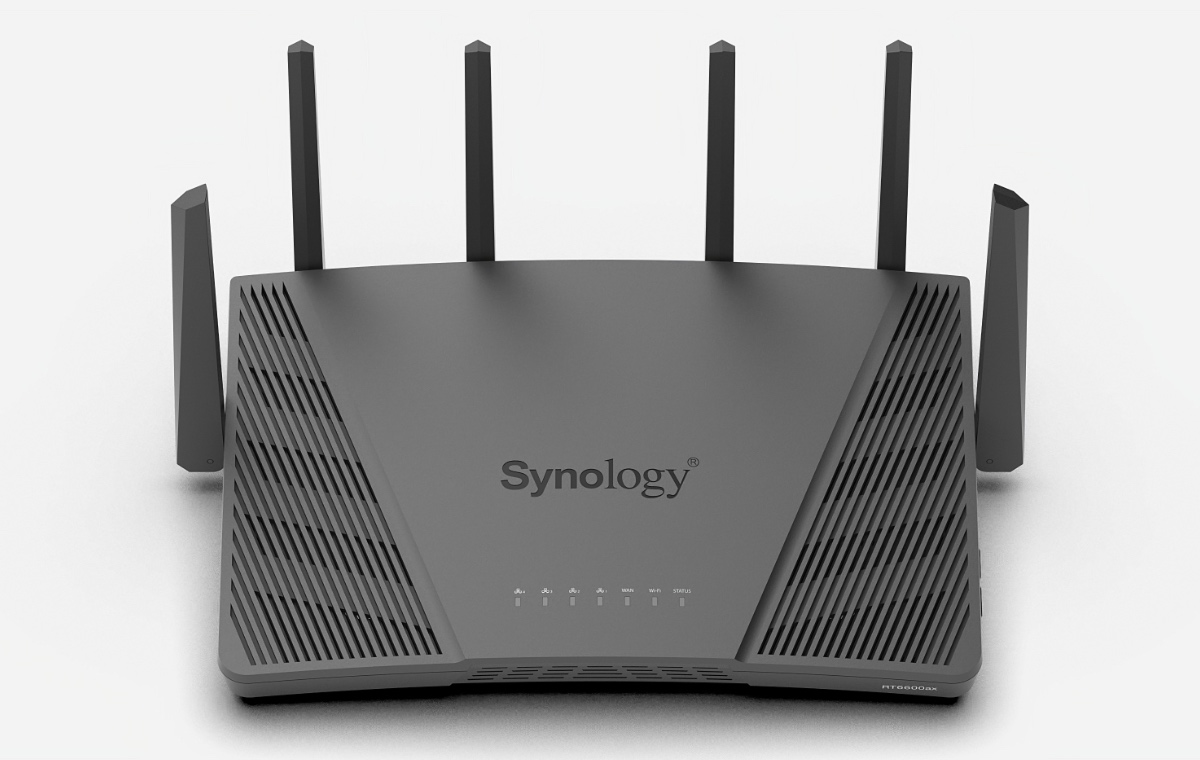 Synology has just unveiled a new Wi-Fi 6 router called the RT6600ax. Interestingly, it's the company's first router since 2018's MR2200ac.

One headline-worthy new feature of the RT6600ax is its ability to tap into the unused 5.9GHz spectrum to create a clean 160MHz channel. This will reduce congestion and allow devices to hit peak transfer speeds more easily.

Now while this all sounds very good, remember that client devices will need to support this new channel too. Thankfully, reports say existing hardware like Intel's popular Intel AX2xx series of wireless modules should support 5.9GHz Wi-Fi right now or with driver updates. However, the only way we can know for sure is when routers like RT6600ax starts rolling out in the real world. 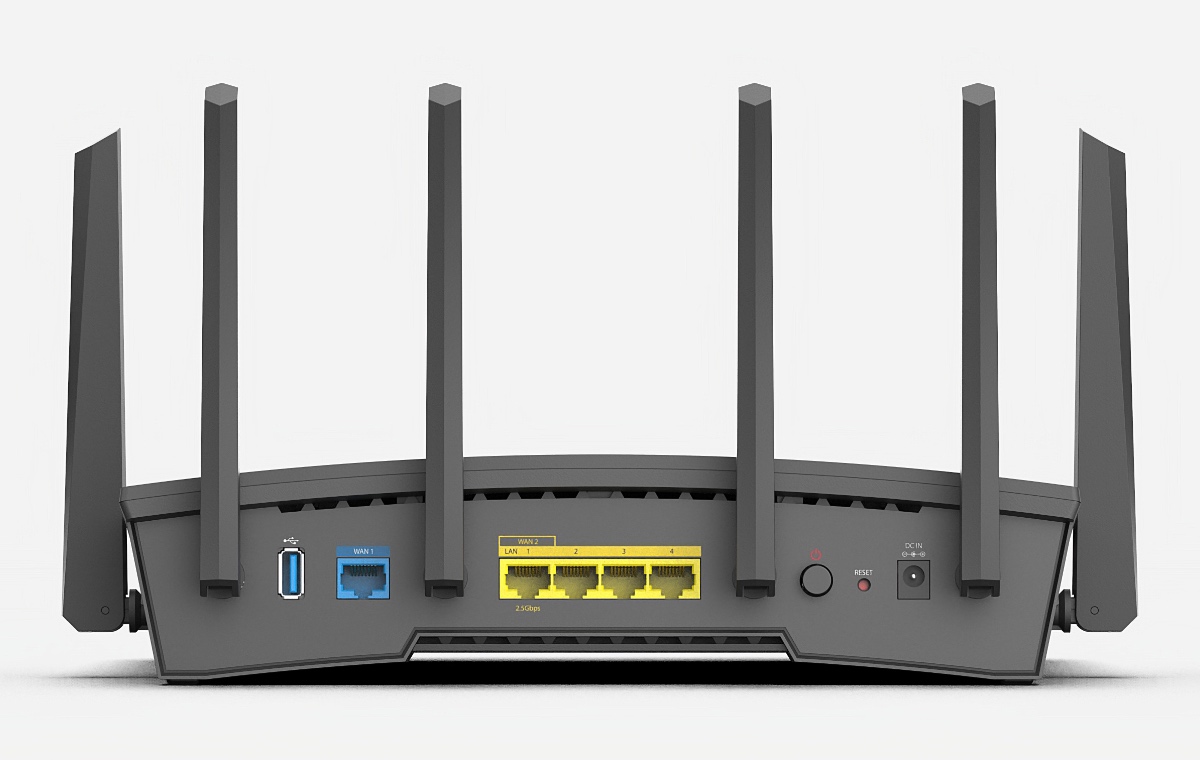 It also has mesh support where users can create a mesh network using two RT6600ax routers. Synology says mesh support with older Synology routers will be added in future.

The RT6600ax can also be mounted on walls, which Synology says is a heavily requested feature by its users.

Finally, the RT6600ax will be the first Synology router to get the company's new Synology Router Management (SRM) version 1.3.

SRM 1.3 includes new features like 802.1q VLAN tagging, mesh Wi-Fi configuration, and the ability to create up multiple networks and SSIDs (up to 5).

Synology has yet to announce pricing and exact availability, except to say that it will be available in the first quarter of 2022. We will update this article once we hear more from Synology.

Join HWZ's Telegram channel here and catch all the latest tech news!
Our articles may contain affiliate links. If you buy through these links, we may earn a small commission.
Previous Story
Hannspree launches an eight-inch note-taking tablet
Next Story
Hyper unveils a 7-in-2 USB-C hub for the new MacBook Pro models