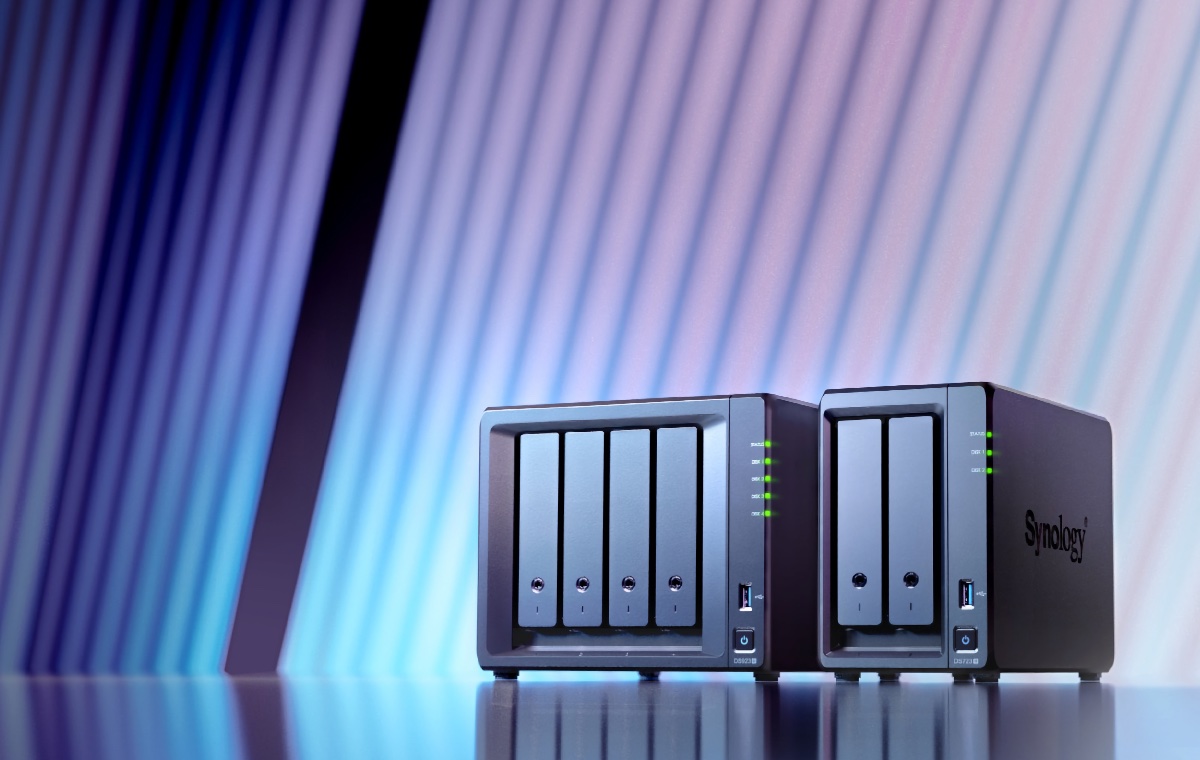 Both NASs come powered by an AMD Ryzen R1600, up to 32GB of RAM, and are compatible with 2.5-inch, 3.5-inch, and M.2 2280 NVMe SSDs for storage. They can both also be upgraded using the DX517 expansion unit to provide more than 120TB of additional storage across nine drives if needed. 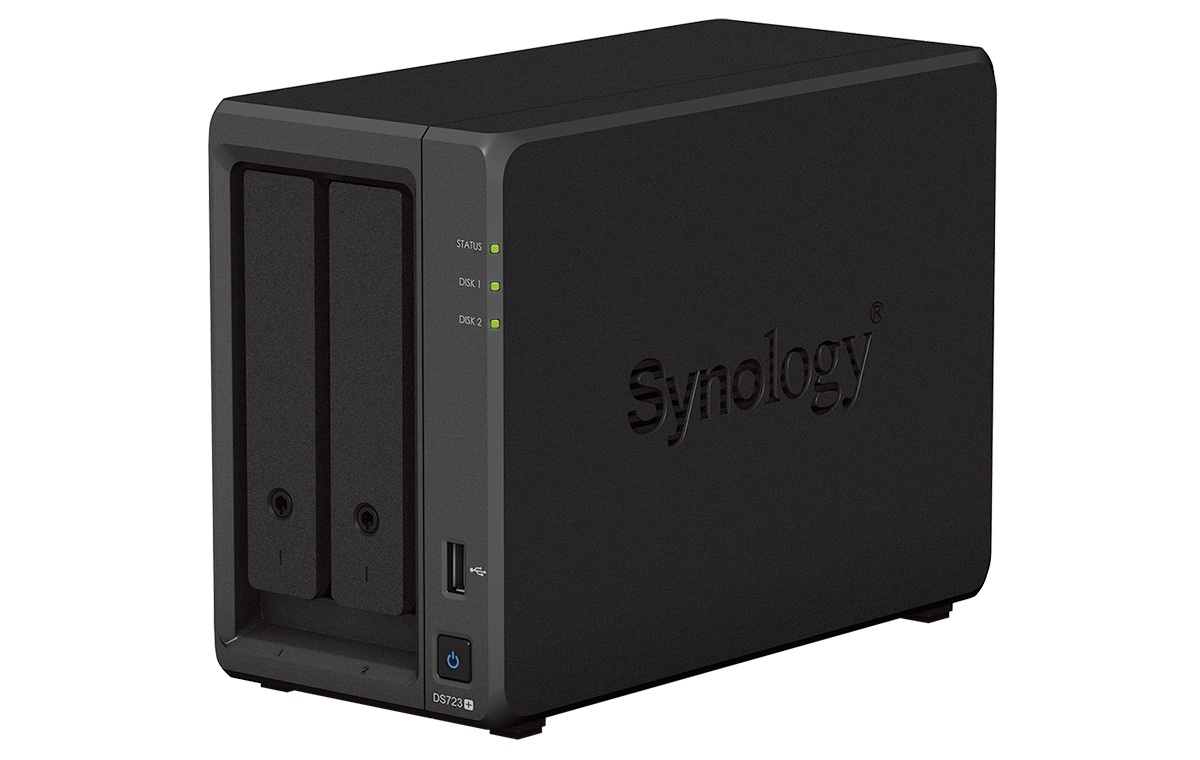 Synology's Active Backup Suite allows IT infrastructure, such as Windows and Linux systems, Hyper-V/VMware VMs, and Microsoft 365/Google Workspace accounts, to be safely backed up onto the DS923+ and easily restored when needed.

For increased redundancy, backups and point-in-time snapshots of data stored on the NAS can also be created and sent offsite to another server or cloud service. 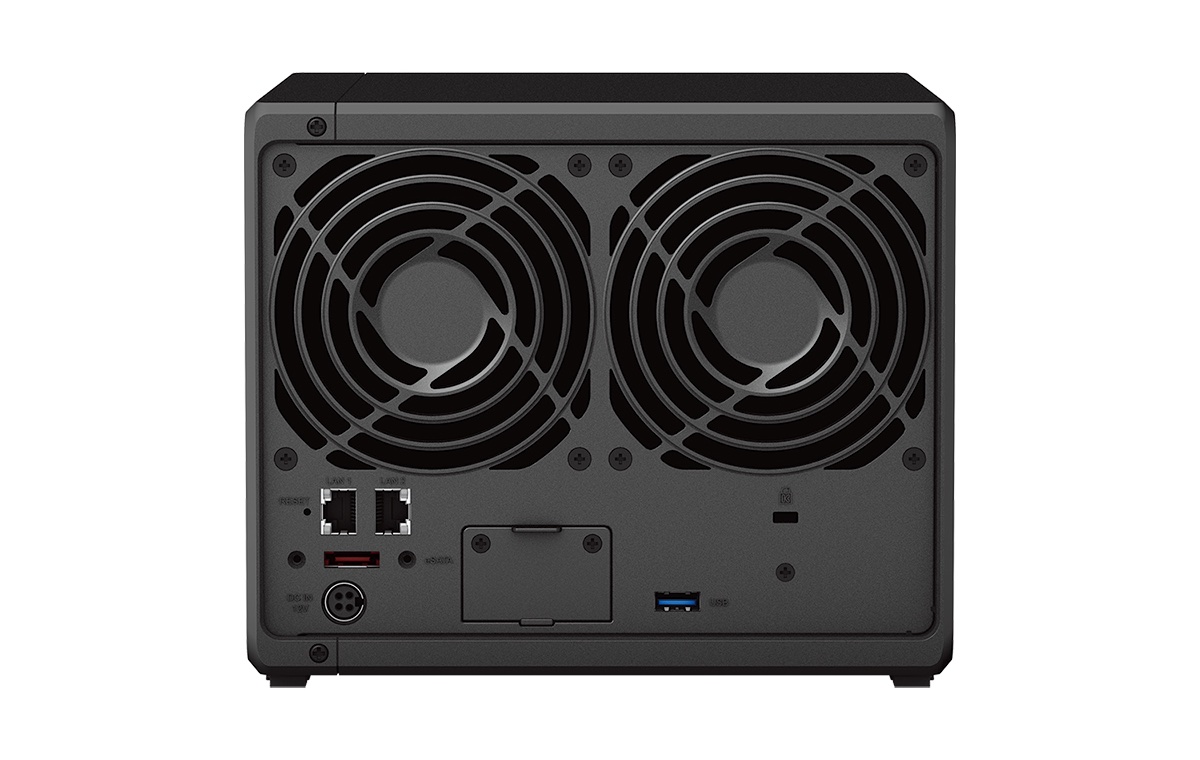 The Synology DS723+ and Synology DS923+ are available through Synology partners and resellers worldwide for S$799 and S$999 respectively.

Join HWZ's Telegram channel here and catch all the latest tech news!
Our articles may contain affiliate links. If you buy through these links, we may earn a small commission.
Previous Story
Here’s how the S$88 voucher for the Samsung Galaxy S23 series works
Next Story
After years of resisting touch, Apple is rumoured to be working on touchscreen Macs