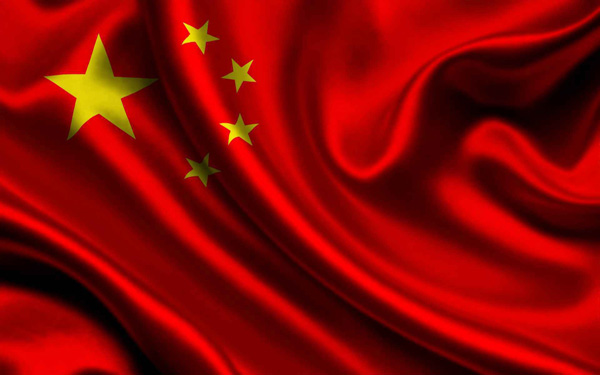 Shortly after The People’s Daily announced on its English Twitter feed that Symantec and Kaspersky had been excluded from the government’s procurement agency’s list of anti-virus vendors, both Kaspersky and Symantec have issued statements to clarify the status of the sale their products in China.

Kaspersky confirmed on Monday that authorities in Beijing had moved to restrict government purchases of software from non-Chinese companies. However, they say this restriction only applies to national-level institutions whose funding comes from the central government procurement budget, and does not include regional governments or large enterprises.

Symantec on the other hand, said the list referred to in Chinese media reports only affected some types of products, and again only certain types of procurement. They say they have been in talks with Chinese authorities following a ban on use of its products, data loss prevention software.

China has been more vocal in calling for greater internet security lately, and is involved in a bit of a tit-for-tat with the U.S., who moved to ban the sale of products by Chinese telecom firms Huawei and ZTE in 2012. Both sides accuse each other of cyber-espionage, and it seems Beijing’s intent is to promote the use of domestic information technology amidst cyber-security concerns.