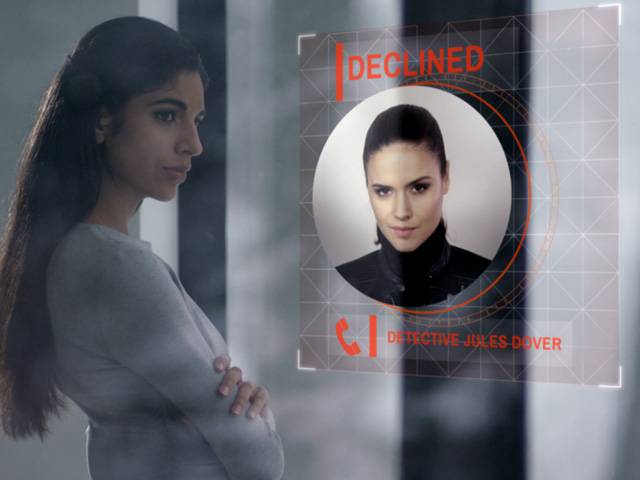 Samsung Gear VR users are in for treat this weekend with the launch of Halcyon, a science fiction TV-series about the intersection of virtual reality (VR) and the real world. In the series, the world of 2040 has technology so advanced that VR projections (or Virtual Intelligence as they are called in the show) have their own thoughts, feelings and motivations.

We follow Detective Julie Dover of the Virtual Reality Crimes Unit as she investigates the first real-life murder to happen within virtual reality. That’s a crime that shouldn’t even be possible - VR isn’t supposed to be able to physically touch people. Yet that’s the exact same progress that the CEO of a major VR company claims to have acheived. Coincidence, or conspiracy? 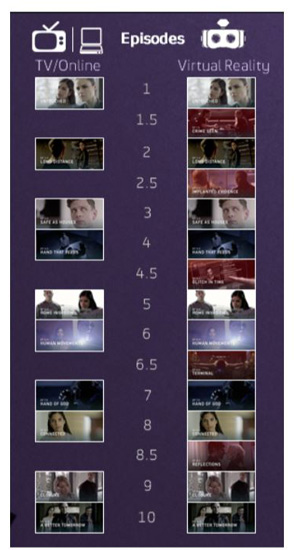 The 15-episode series consists of 10 five-minute linear episodes (which consist of pre-shot footage much like a regular TV series) and five special VR episodes that are available only via the Halcyon VR app. These episodes place you back at the scene of the crime, and get you to assist Detective Dover in solving the crime by looking at various clues to get more information. 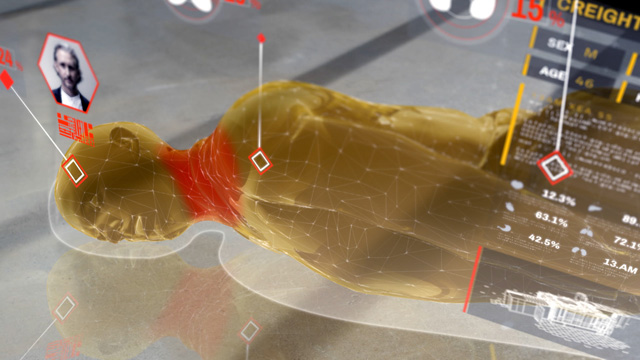 We got a quick viewing of the series, and think that the VR portions are fairly well handled. Using your head to navigate around the room if fairly simple: you simply move your head to move an on-screen cursor and tap the side of the headset to “walk” to the point. Viewing the linear episodes also is enhanced in a sense, as the virtual screen you watch it on is probably the equivalent of an 80” TV.

If you’re a fan of science fiction or detective novels, this is certainly something to check out.

Halcyon premieres on TV 22nd September, Thursday, 10pm on Syfy (Starhub Ch 517) and will be available anytime from 22nd September at halcyon.syfy.asia. The VR experience is available on Samsung Gear VR via the Halycon VR app which can be downloaded from the Oculus store for US$9.99.  Order between the 22nd-25th September though, and the app only costs US$4.99.

Join HWZ's Telegram channel here and catch all the latest tech news!
Our articles may contain affiliate links. If you buy through these links, we may earn a small commission.
Previous Story
The new Killer E2500 NIC will debut by year’s end on Gigabyte and MSI motherboards
Next Story
iPhone 7 and iPhone 7 Plus available at Courts with special $99 damage cover package