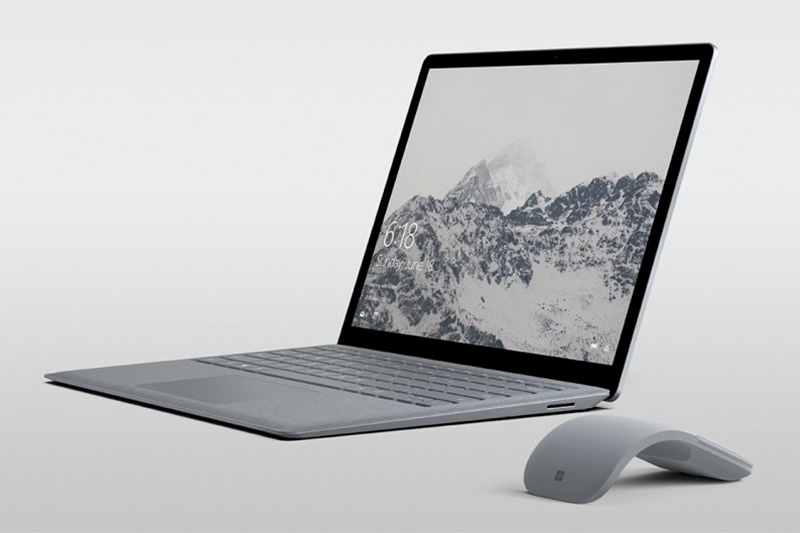 Said to go head to head with Google’s Chromebook Pixel laptop, the Surface Laptop will reportedly sport a 13.5-inch PixelSense display and come in four colors: platinum, burgundy, cobalt blue, and graphite gold. The keyboard is also covered with alcantara, a luxurious fabric that Microsoft has previously used on its Alcantara Type Cover for the Surface Pro 4. Color-matching Arc Touch mice seem to be in tow, too.

While WalkingCat didn’t share which CPU and GPU are powering the Surface Laptop, from the images, it looks like the laptop has a full-size USB port, a mini-Display port, a headphone jack, and a standard Surface power connector. (There’s also an unidentified port/cover on the left, which I hope is a SIM card slot.) The laptop, which tips the scales at 1.25kg, also seems to borrow some design cues from the MacBook Air, with a tapered chassis that measures 9.9mm at its thinnest point.

The 13.5-inch PixelSense display reportedly used by this Surface Laptop is said to have 3.4 million pixels. Assuming a 3:2 aspect ratio, we’re looking at a resolution of around 2,260 x 1,500 pixels (~200PPI). And since this is a PixelSense-branded display, there’s a good chance that it’d support inking and the Surface Pen.

Lastly, it’s almost certain that this laptop will run Windows 10 S (or Windows 10 Cloud) operating system, Microsoft’s version of the Chrome OS. To ensure an all-day battery life, this lean OS is expected to run only Windows Store apps.

Like the Surface Pro 2-in-1 laptops and Surface Studio all-in-one desktop PC, I expect this Surface Laptop to be Microsoft's blueprint for its hardware partners interested in building thin and light Windows 10 S devices. 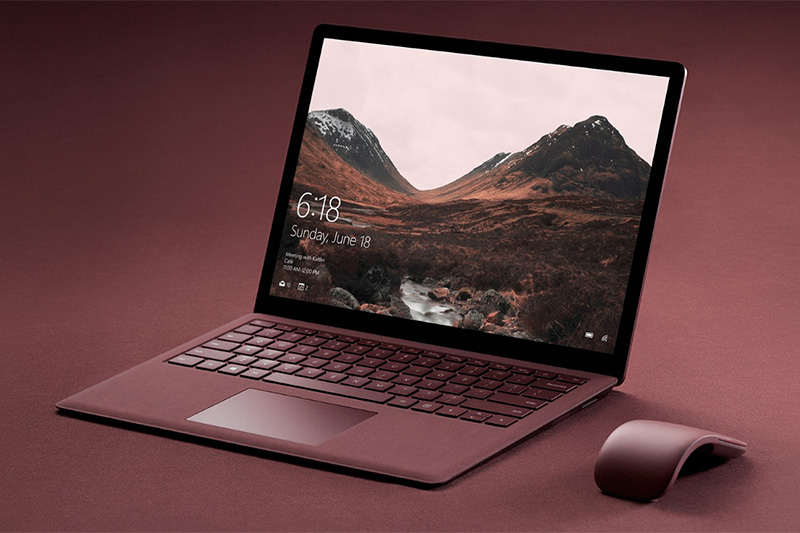 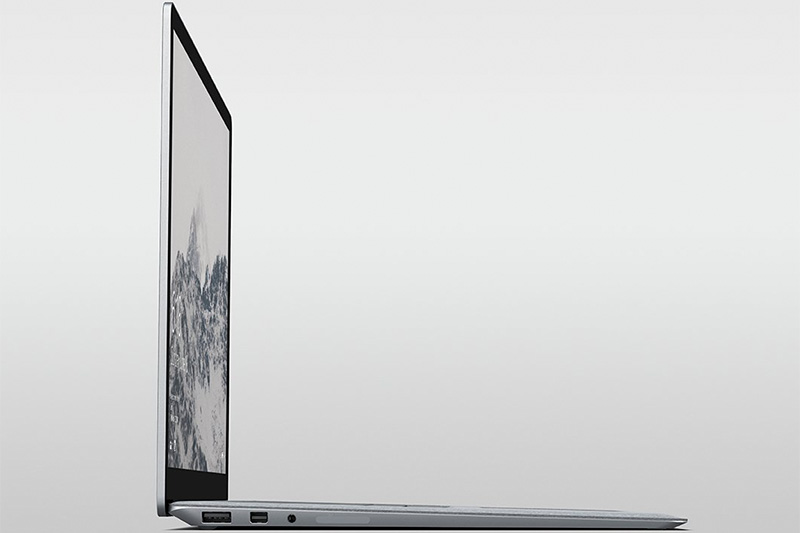 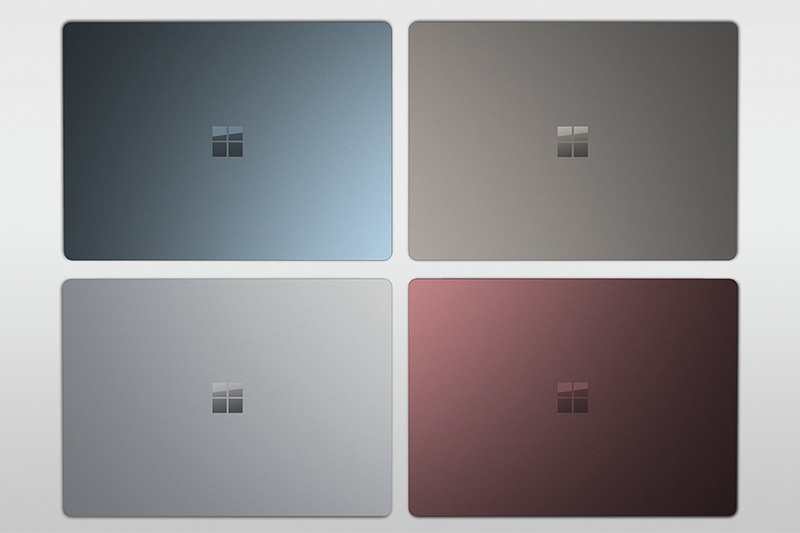 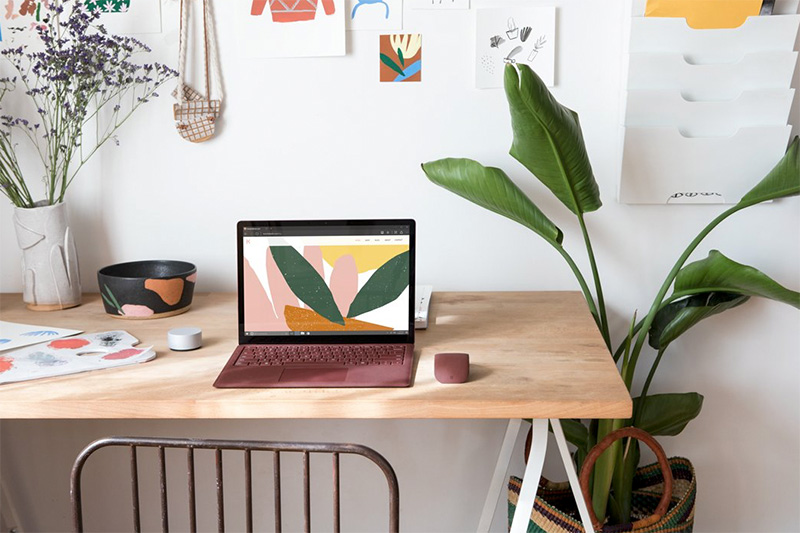 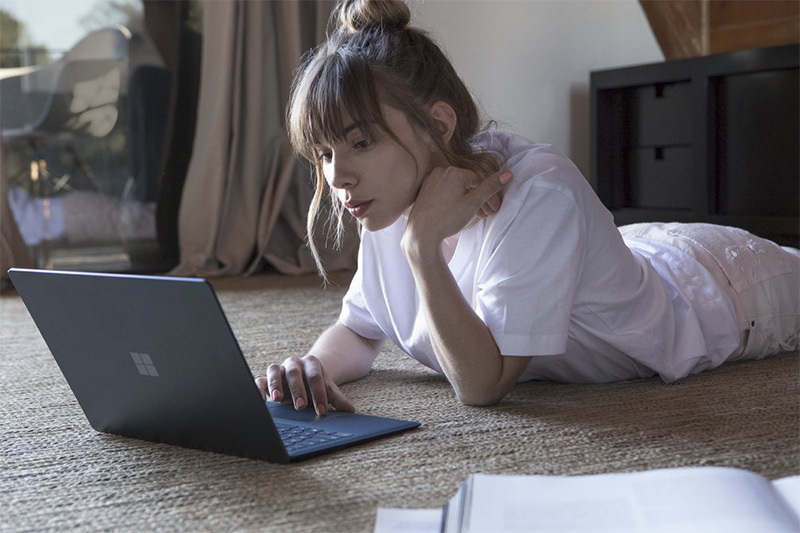 Join HWZ's Telegram channel here and catch all the latest tech news!
Our articles may contain affiliate links. If you buy through these links, we may earn a small commission.
Previous Story
DataJump is StarHub's new mobile upsize option for up to 32GB of data!
Next Story
Here’s the list of AMD Radeon RX 500 series graphics cards from add-on manufacturers! (Updated)