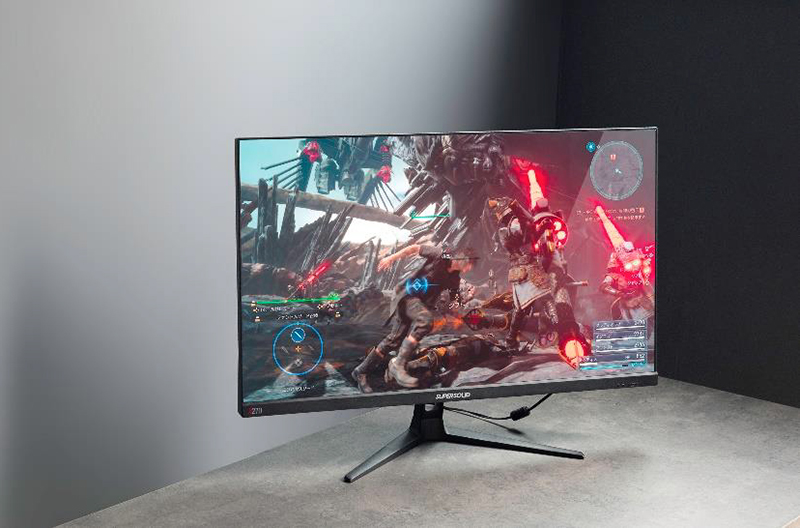 SuperSolid has announced an update to its R270 monitor. While the R270 used a TN panel, the R270i now features an IPS panel with a 5ms GTG response time, while keeping the same 2,560 x 1,440-pixel resolution and 144Hz refresh rate.

IPS panels provide much better color accuracy and viewing angles than their TN counterparts, but 144Hz IPS panels, especially when paired with a higher 1440p resolution, still tend to be quite expensive today. The R270i is intended as a more affordable option in this category, and it will launch at the IT Show 2019 at just S$499.

SuperSolid says it's using Grade A panels, and it is also claiming up to 100 per cent coverage of the sRGB color space and 95 per cent coverage of DCI-P3. That's good news for anyone who wants to do some photo or video editing, but the 144Hz refresh rate will also make games feel super smooth and fluid.

There's no G-Sync support at this price point, but the monitor will still support AMD FreeSync if you have an AMD graphics card.

Like the R270, the R270i has super slim bezels on three sides for an edge-to-edge look and a more immersive experience. Round the back, you'll find a good selection of display inputs, including one HDMI 1.4, one HDMI 2.0, one DisplayPort 1.2, and one USB port.

In addition, the display is equipped with a tilt stand, but you can also mount it on your wall using VESA-compatible mounts. 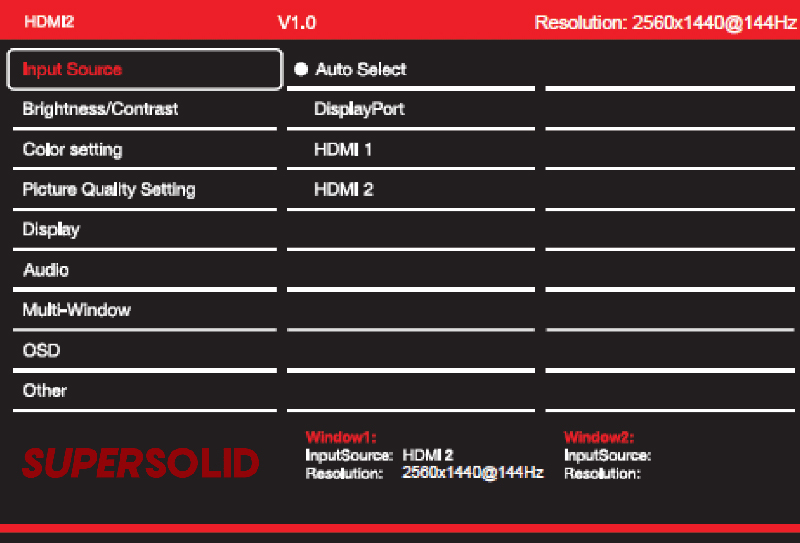 The company is making upgrades to its existing monitors as well. All its monitors now use a new MStar integrated circuit, which supports easy firmware updates over USB. On top of that, the OSD interface has been revamped to be more intuitive and facilitate easier tweaks and customizations. 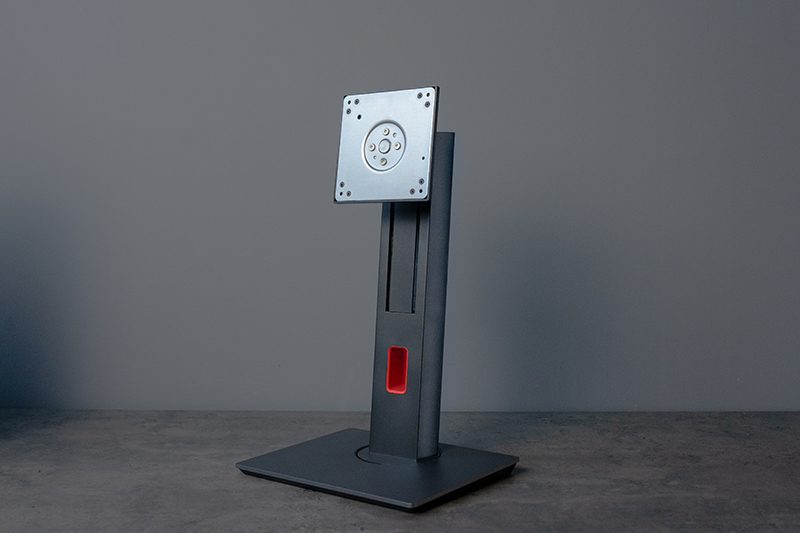 Separately, SuperSolid also announced the STH-11 VESA stand, which will work with 100x100mm VESA mounts and take monitors up to 27-inches. It enables tilt, swivel, height, and pivot adjustments, so you can get the most comfortable viewing angle. You'll be able to buy the STH-11 stand at the IT Show for S$49.90, or S$29.90 if you also purchase a SuperSolid monitor. As part of the IT Show launch, Dreamcore will also offer a S$100 discount if you buy a SuperSolid monitor together with a Dreamcore PC.

Join HWZ's Telegram channel here and catch all the latest tech news!
Our articles may contain affiliate links. If you buy through these links, we may earn a small commission.
Previous Story
Save big with Singtel at IT Show 2019!
Next Story
Singtel fights back with new XO plans, offering more data and bundling HBO GO