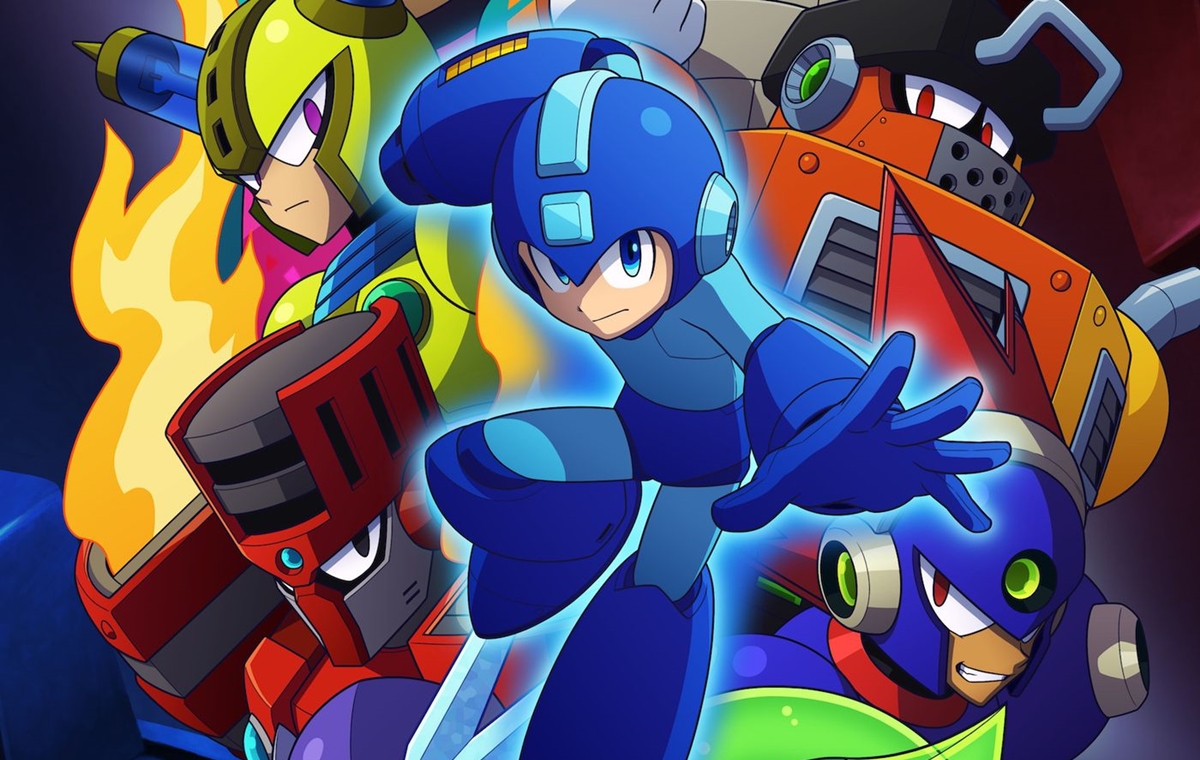 By now, most of us should be familiar with how Netflix likes to develop live-action remakes of popular anime series, or to put it bluntly, we're familiar with how the vast majority of them simply fail to scratch their original animated counterparts. From the likes of Bleach to Death Note and more recently Cowboy Bebop (whose second season just got cancelled), saying that their track record "hasn't been stellar" is quite the understatement.

Still, at least the protagonists from many of these adapted series don't look that disturbing on-screen - I'll consider Ryuk an exception since he's technically not human in the first place. Regardless, the point is that even the aforementioned Shinigami might not be as cringe-worthy to look at as compared to say, a live-action Mega Man.

Now that is a really disturbing yet utterly hilarious mental image, and for obvious reasons too - can you imagine someone strutting about dressed up in the character's, well...chunky outfit? Hey, I know Chris Pratt already has his hands full doing Mario, and though it would be absolutely side-splitting to see him in this costume, my gut is saying it's still going to be an absolute visual cringe-fest no matter who ends up getting the part.

To clarify, I don't have anything against the character, the franchise, nor the company in charge of it - but when you come across Supermarche of Catfish fame hinting that a live-action Mega Man Netflix project is in the works, it's really hard not to imagine how that might turn out visually. However, it should be mentioned that they're not the ones in charge of the production per se, and that responsibility actually belongs to Chernin Entertainment.

Now, as strange as this might sound, I'm not discounting the possibility that it could actually turn out well. One reason for this is that we simply don't have much to go on regarding this live-action adaptation at the moment, and I'm sure the Mega Man fans out there would be more than pleased to see the team do the character justice. Based on the official Supermarche page, we only know that it is "a live-action sci-fi adventure film inspired by the Capcom video game", and that the team will release more information as the project progresses. With that said, any guesses on who might end up playing the lead role?

Join HWZ's Telegram channel here and catch all the latest tech news!
Our articles may contain affiliate links. If you buy through these links, we may earn a small commission.
Previous Story
Your "Last Seen" status on WhatsApp is now hidden from strangers
Next Story
Oppo beats Facebook and Apple to the punch with the Oppo Air Glass