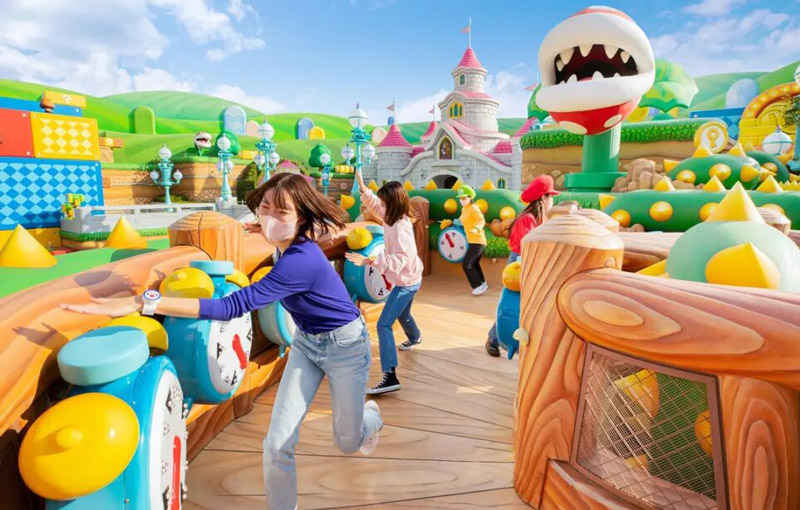 Punch every Question Block you see!

After multiple delays, Super Nintendo World finally held its grand opening ceremony on 18 March, 2021. Being the first Nintendo theme park in the world, you can imagine the amount of people vying to get in. According to one Twitter user, people started lining up to enter the park at 6.30am, congregating in crowds which is… obviously not ideal, given the current state of things.

The opening ceremony was a joyous affair however, even seeing an appearance from one Shigeru Miyamoto - creator of Super Mario and The Legend of Zelda. Check out a video below:

We’ll have to wait a long time to visit the park, but at least it’s open! It’s a pretty attractive place, with Super Mario mascots Luigi, Peach, Toad and of course, Mario himself walking around and greeting folks. The theme park boasts a couple of different attractions like Peach’s Castle and Bowser’s Castle, the latter of which includes a virtual Mario Kart ride called Koopa’s Challenge. There are also restaurants in case you get hungry during your visit, where you can buy Mario-themed foods.

So it’s really more of a Super Mario theme park than a general Nintendo one, basically. Visitors also get to buy a Power-Up Band upon entering the park, which tracks their progress across various challenges in the park. Just like the games, you’ll wander around collecting coins and participating in activities that require using your, “entire bodies,” whatever that means. 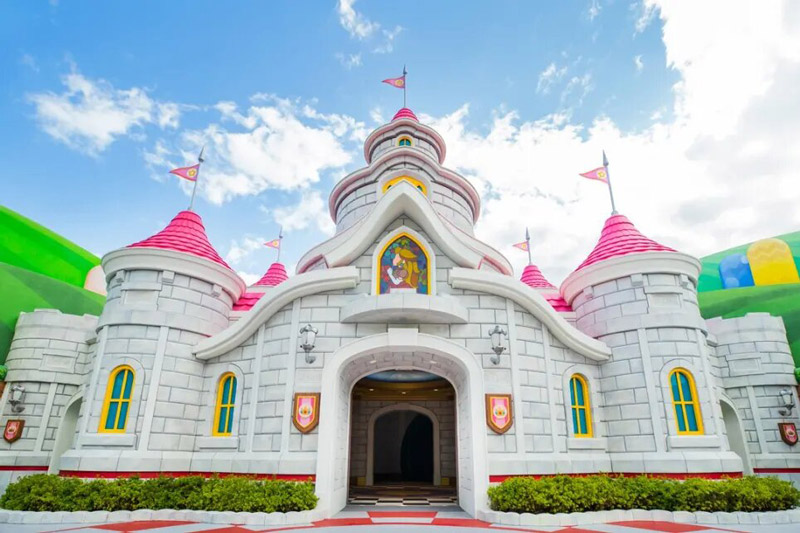 Hopefully one day, we get new segments of the park focusing on Donkey Kong, The Legend of Zelda and Animal Crossing - it’s not like Nintendo is short on franchises to build on here. Can you imagine a physical Luigi’s Mansion? They’d better give out vacuums to visitors.

YouTuber Bakuchou Kaichou provides an extensive look at what the park looked like on opening day:

Join HWZ's Telegram channel here and catch all the latest tech news!
Our articles may contain affiliate links. If you buy through these links, we may earn a small commission.
Previous Story
Play as a killer shark in Maneater when it hits the Nintendo Switch in May
Next Story
Microsoft announces that looter-shooter Outriders will launch on Xbox Game Pass