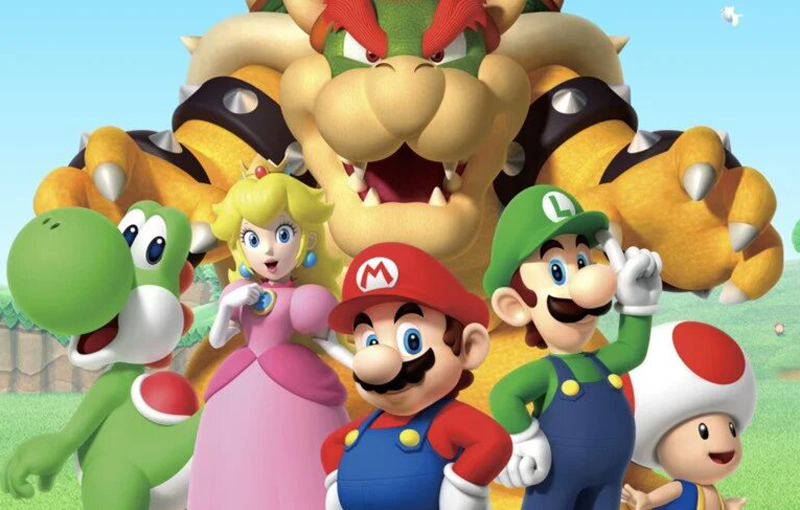 Out of all the surprise announcements Nintendo made during its recent Nintendo Direct presentation, one stuck out like a sore thumb. Creator of Super Mario Shigeru Miyamoto announced that an animated Mario movie will hit theaters on 21 December, 2022 and star Chris Pratt as the beloved plumber in overalls. Yes, Chris Pratt is Mario. Let that sink in.

Of course, Nintendo hasn’t forgotten Charles Martinet - the beloved voice actor who has played Mario, Luigi, Waluigi and more for decades. Martinet has joined the Super Mario animated movie in several secretive roles, described as ‘surprise cameos’. Given that Wario hasn’t been cast yet, one can expect Martinet to drop in as the yellow-suited evildoer for a post-credits scene - but hey, I’m a dreamer.

Nintendo’s as-yet untitled Mario movie is being produced with Illumination Entertainment, the company behind Despicable Me and The Secret Life of Pets. Universal Pictures will distribute the movie. Lest you forget, we already have a Super Mario movie - and it’s infamously terrible. There’s nowhere to go but up for Mario now, though I have to say that casting Chris Pratt was… a choice. 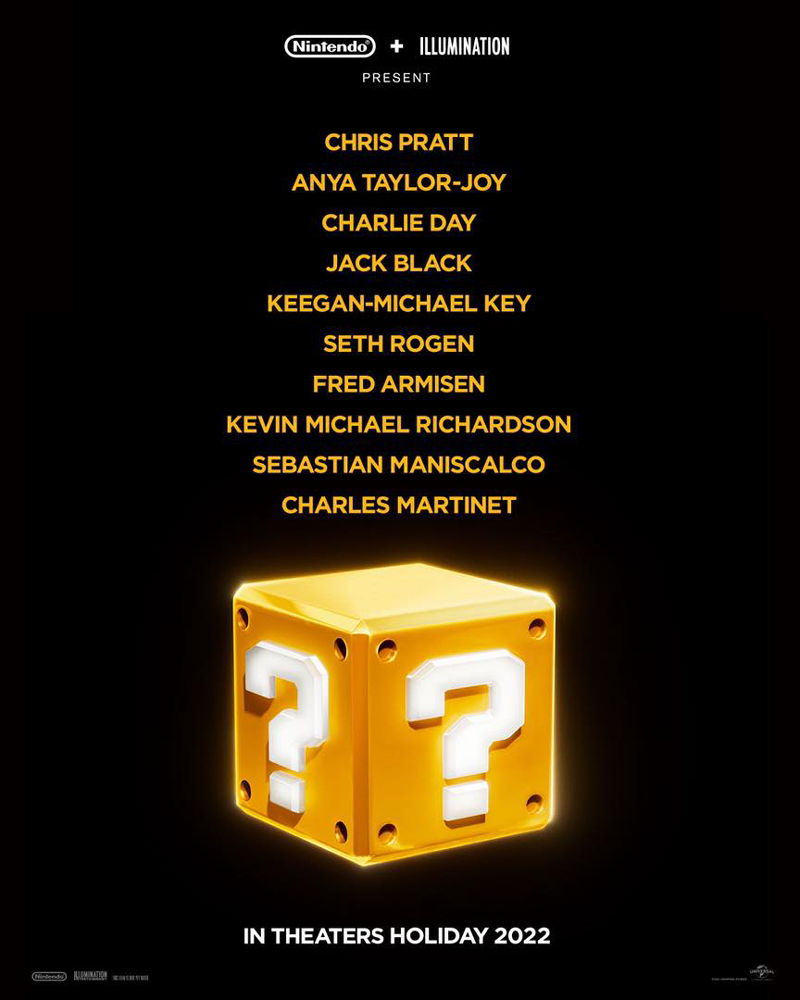 Join HWZ's Telegram channel here and catch all the latest tech news!
Our articles may contain affiliate links. If you buy through these links, we may earn a small commission.
Previous Story
The Warhammer 40,000: Space Marine Anniversary Edition is now available on Steam
Next Story
Twitter adds crypto to its Tip Jar platform increasing the number of payment options