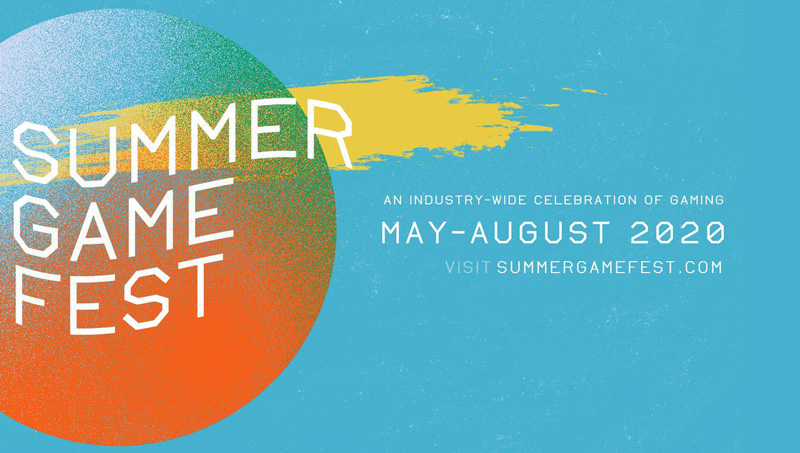 The show must go on!

E3 2020 has been cancelled due to Covid-19, but nothing can stop the summer of gaming news. The Game Awards creator and host Geoff Keighley recently announced an all-new digital gaming news event, titled Summer Game Fest. The event will mix together in-game events, big game reveals and playable content for everyone.

These companies will host digital events throughout Summer Game Fest, under the latter’s brand. The first of these will be Xbox’s upcoming Inside Xbox stream on May 7, which will show off next-generation gameplay for the Xbox Series X. Sony Interactive Entertainment will likely do something similar for the PlayStation 5 soon, given that they’re one of the participating companies.

Warner Bros. Interactive Entertainment’s inclusion is also very interesting, given that they were supposed to present new Batman and Harry Potter games, as well as Rocksteady’s next title at E3 2020 - before the event was cancelled entirely. 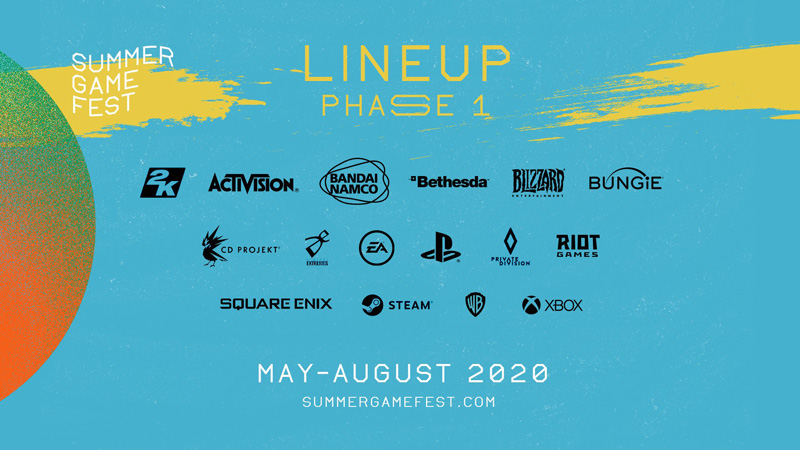 According to the organisers of Summer Game Fest, Steam, Xbox and more platforms will offer playable videogame demos over the course of the event. More details and a schedule will also go live on the official website soon.

Phase 1 of Summer Game Fest will roll out in the coming months, ending with the Keighley-hosted event Gamescom: Opening Night Live, which replaces the recently-cancelled Gamescom 2020.