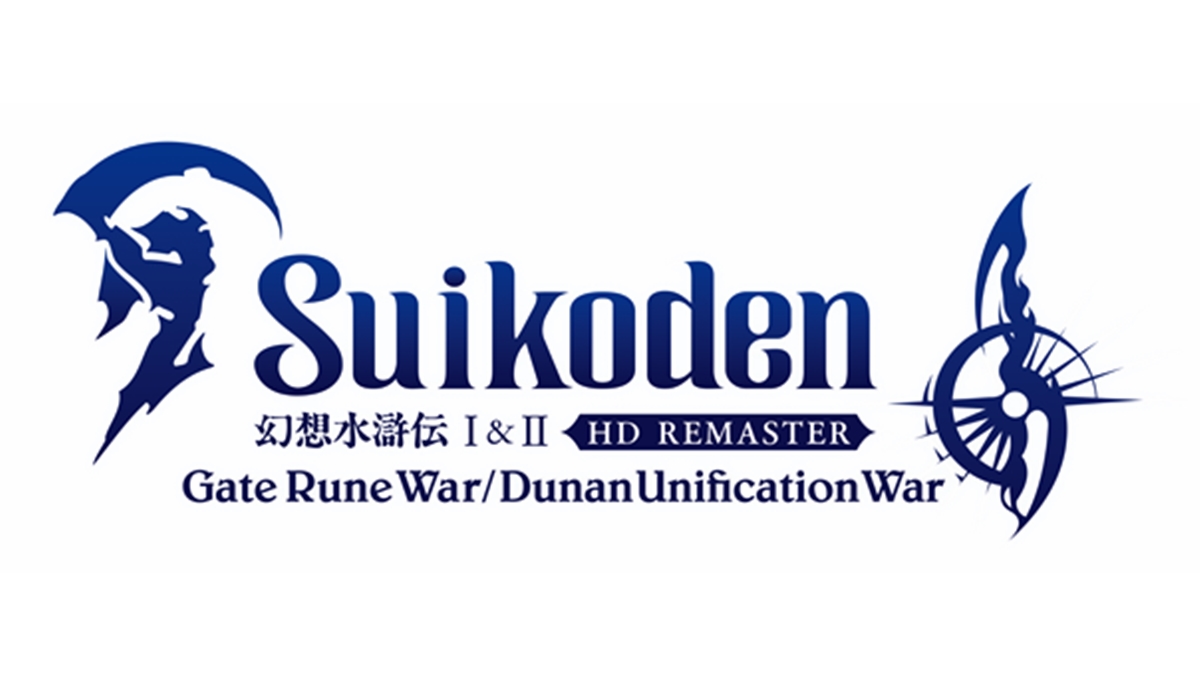 Originally released in 1995 for the PlayStation, Konami has announced that its charming JRPG Suikoden, along with its sequel Suikoden II is getting remastered in HD for the PlayStation 4, Xbox One, PC (via Steam), and the Nintendo Switch.

The duo of remasters, which are scheduled to arrive sometime in 2023, will feature a slew of improvements from the original, pertaining to graphics, gameplay as well as general quality-of-life inclusions. The first category of changes is especially noteworthy - not only have all the character portraits been faithfully redrawn by the original Suikoden designer Junko Kawano, but the pixel sprites and environmental effects have been given a facelift as well.

In a nutshell, players can experience (or rather, re-experience) their favourite characters' adventures with flickering flames, moving clouds, and even falling leaves in the background. Needless to say, the remasters will also include any associated audio - running water, footsteps, and the like. 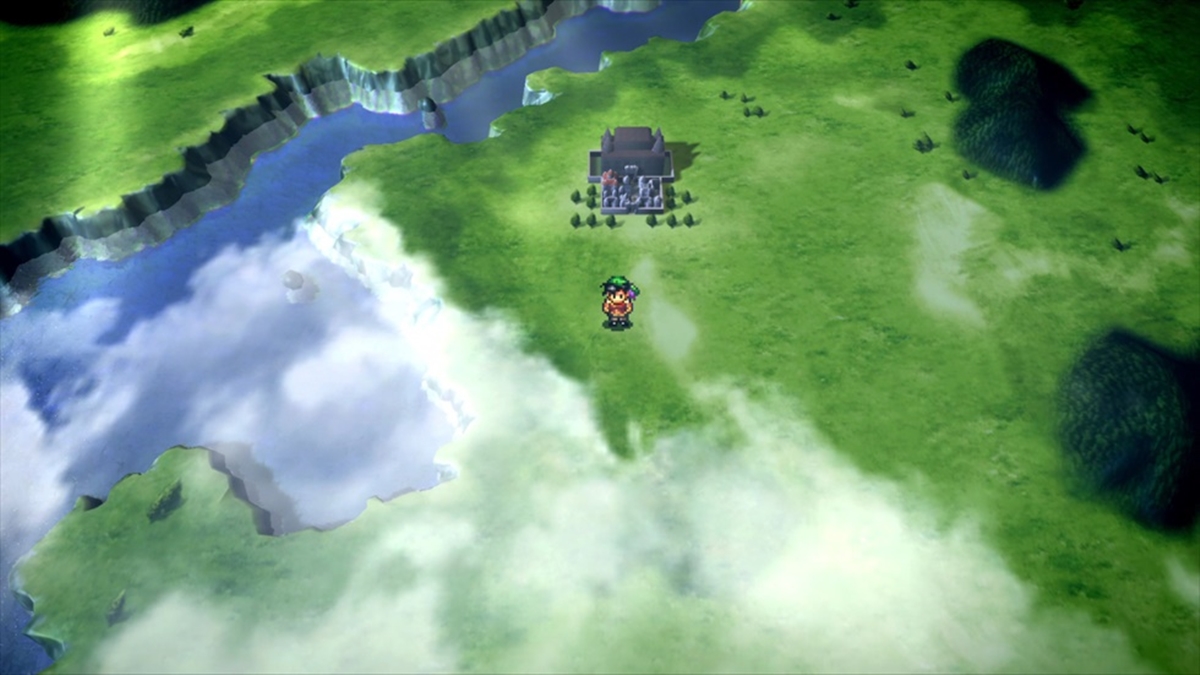 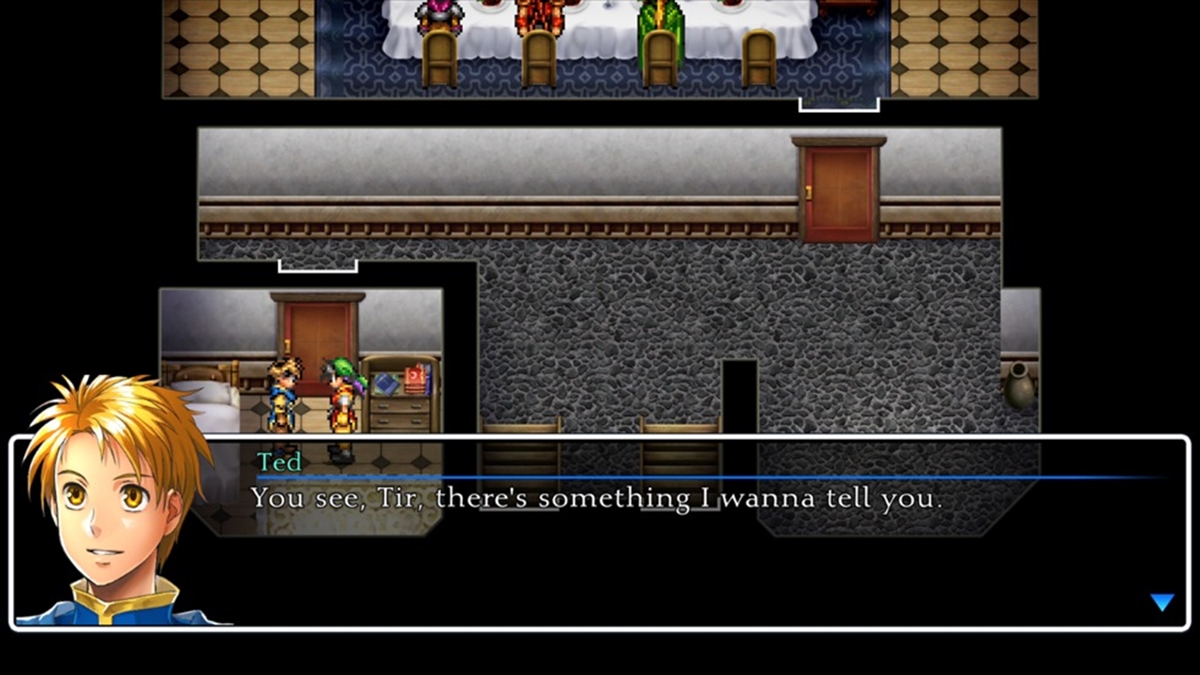 Apart from the graphics and audio, there will also be improvements to make the game experience smoother. For example, there will be a dialogue log to help guide players (especially new ones!) along the narrative, plus double-speed and even auto-battle protocols. After all, keeping the nostalgia intact is certainly important, but at the same time, there's no real reason to deny such "modern comforts" either.

Join HWZ's Telegram channel here and catch all the latest tech news!
Our articles may contain affiliate links. If you buy through these links, we may earn a small commission.
Previous Story
Anime Festival Asia Singapore 2022 returns to Suntec City on 25-27 Nov
Next Story
StarHub’s TV+ Pro Box adds oomph to home viewing by bringing Dolby and B&O to the mix