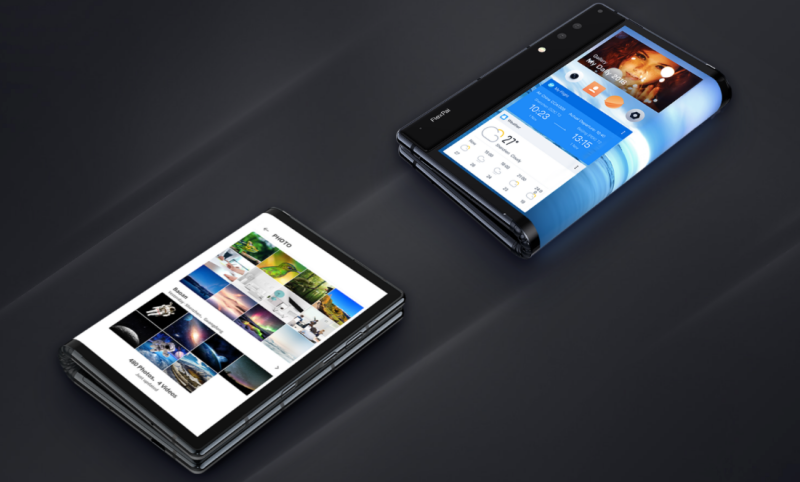 The Royole FlexPai, which is the world's first commercial foldable smartphone, will be replaced by a new model soon.

According to MyDrivers, Royole CEO Liu Zihong shared that the company will be unveiling a successor to the FlexPai on 25 March. The new foldable phone was initially slated for an announcement at Mobile World Congress 2020. Zihong also confirmed that the FlexPai 2 will be powered by Qualcomm Snapdragon 865 mobile platform and support dual-mode 5G connectivity.

The first generation FlexiPai was announced in November 2018. It sports an AMOLED display of 7.8-inches and comes with 8GB RAM, 128/256GB internal storage space with microSD support up to 256GB and a dual-camera module.

Previous Story
A demo for the Resident Evil 3 Remake is coming on March 19
Next Story
Futuresource: Samsung is the world’s biggest soundbar maker for the 6th straight year