Is this the successor to the foldable Huawei Mate Xs smartphone?

Is this the successor to the foldable Huawei Mate Xs smartphone? 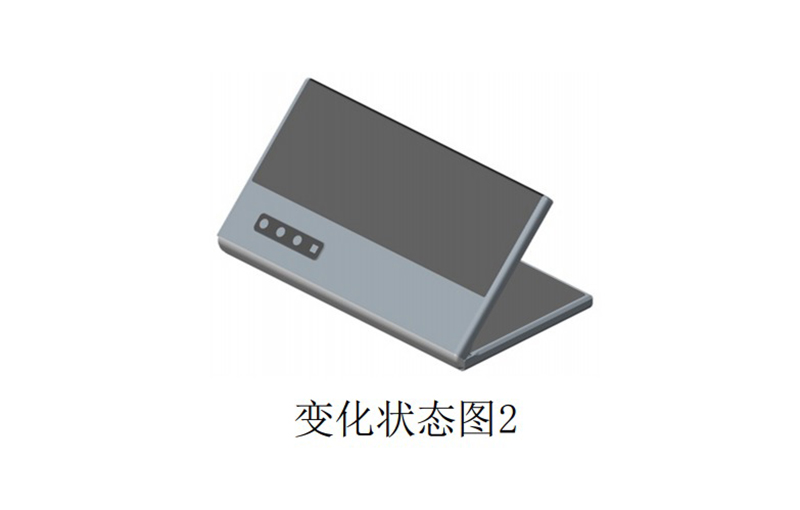 A new foldable smartphone patent by Huawei could spell a different design direction for the next Mate X phone.

Dutch-language technology news site LetsGoDigital chanced upon a Huawei patent design recently submitted to the Chinese Patent Office (National Intellectual Property Administration). The submission detailed some design schematics of the purported smartphone, with clear diagrams on the front, sides, and back of the proposed device. 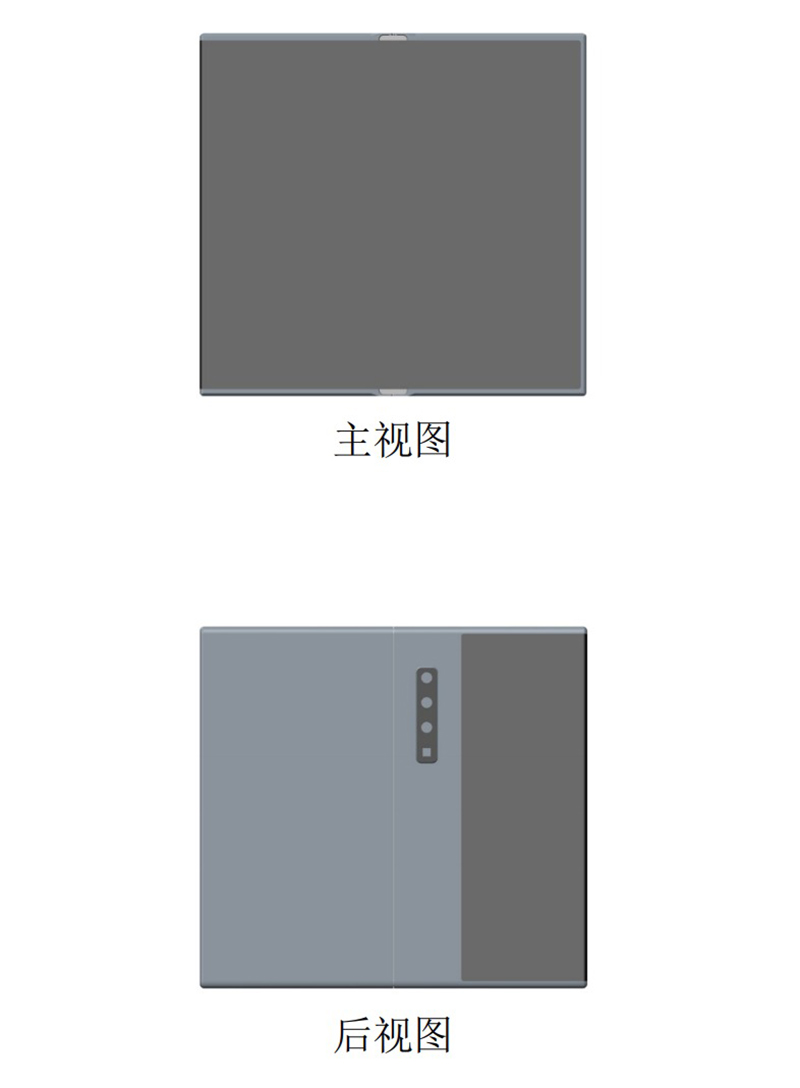 When folded, the 'front' of the device will have the camera housing and some display real estate. The patent also showed that the foldable phone's design would have the main display folded towards the inside, similar to the Samsung Galaxy Fold's and Galaxy Z Flip's folding style. Both of Huawei's first-generation Mate X and second-generation Mate Xs foldable phones featured an outward-folding design, which is the opposite of Samsung's preferred folding method for the Galaxy devices mentioned earlier.

The patent's footnote contains some rather-obvious statements for the sake of clarity and administration, such as how Huawei intends for this concept device to be used for calls, web-surfing and messaging. 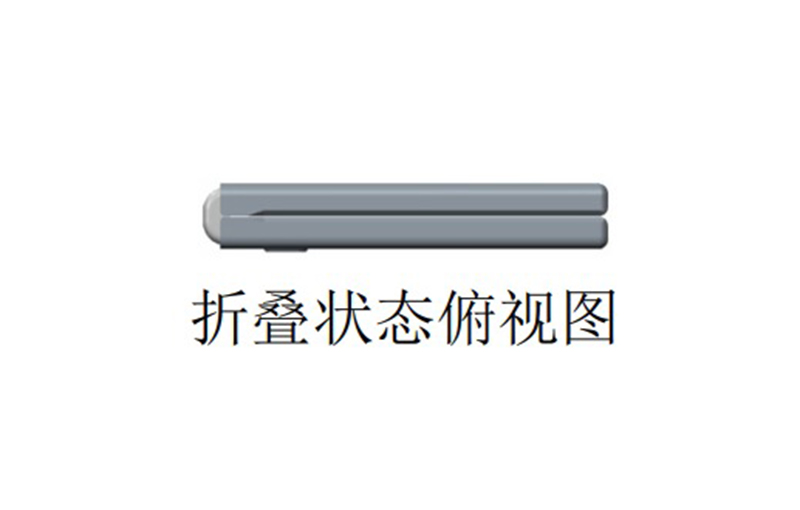 LetsGoDigital also reported that the patent was submitted in 2019, and was approved on 28 April 2020. Should this phone follow the Huawei's Mate X timeline, we could likely see a market-ready version by the end of 2020.