Study finds Singaporeans spend a third of our lives online

Study finds Singaporeans spend a third of our lives online 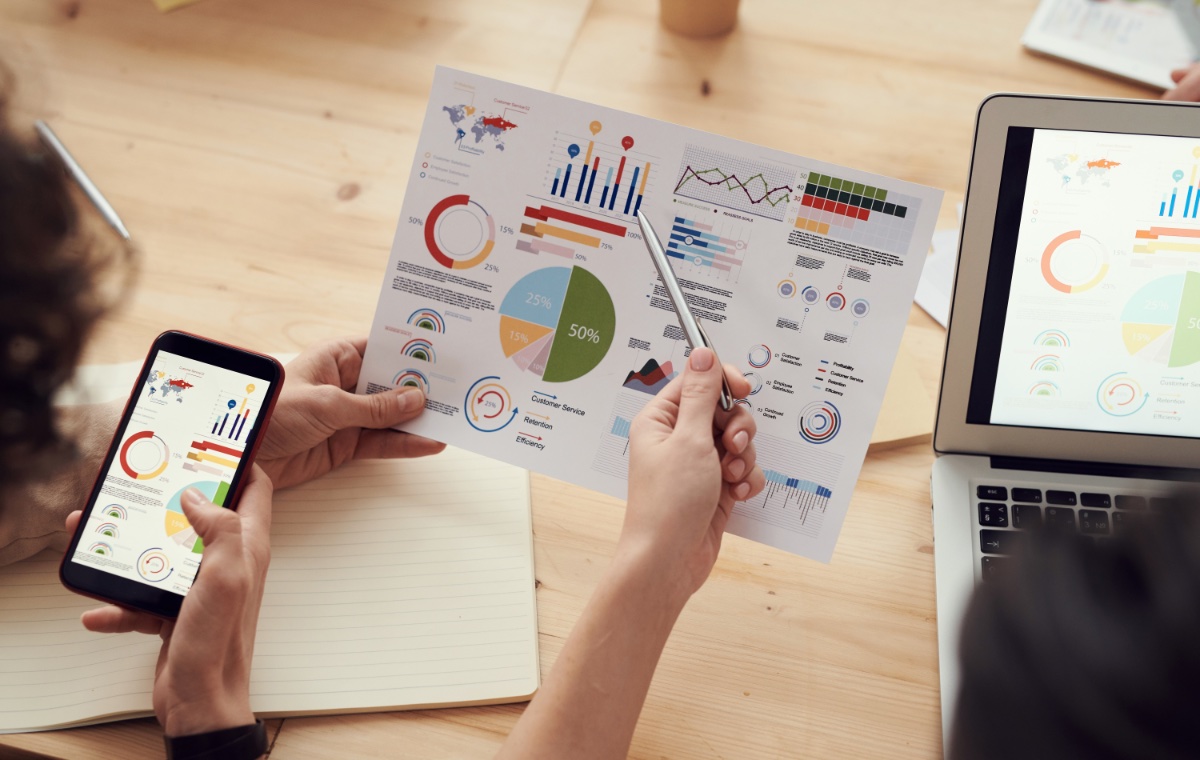 A new survey by virtual private network (VPN) provider NordVPN revealed that Singaporeans spent on average, 27 years and 1 day, or a third of their lives online. This is slightly more than the global average of 25 years, 10 months, and 21 days.

In fact, in Asia, both the Koreans and Taiwanese spent more time at 34 years and 33 years respectively. rather surprisingly, Japan's average time online was only 11 years, 4 months, and 13 days, which was the lowest in the world.

Recognising their online habits, Daniel Markuson, a digital privacy expert at NordVPN said that 40% of Singaporeans were willing to share their sensitive information for Internet access. Among the most publicly disclosed details are full names (68.4%), date of birth (63.5%), full address (53.3%), relationship status (35.7%), and job title (35.5%) as well as likes and dislikes (18.4%) and bank details (16.3%), the survey found.

But that isn’t to say that Singaporeans don’t acknowledge the risks of having their information online. Markuson added that Singaporeans were willing to give up certain things to have our information permanently deleted from the Internet. The most common were drinking alcohol (31.5%), playing video games (28.8%), or playing sports (22.4%).

Join HWZ's Telegram channel here and catch all the latest tech news!
Our articles may contain affiliate links. If you buy through these links, we may earn a small commission.
Previous Story
Ookla: Apple smartphones had fastest median download speed in SG during Q1 2022
Next Story
Some Pixel 6 owners are complaining of automatically rejected calls