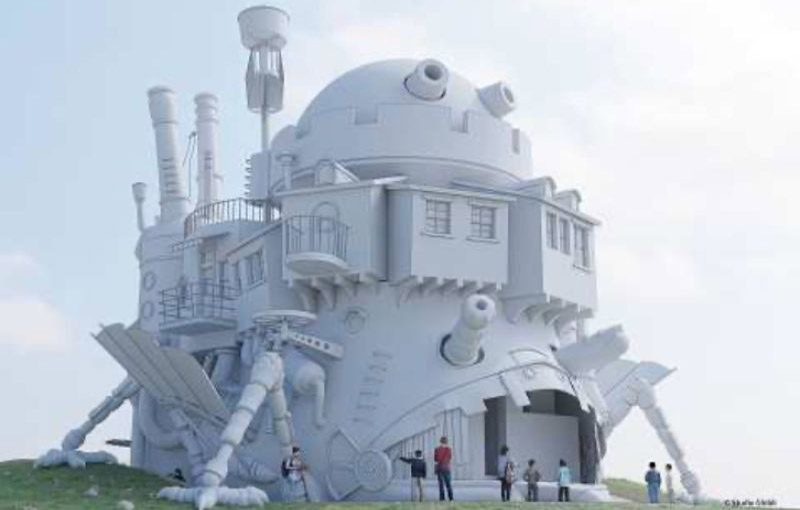 Studio Ghibli has revealed one of the showpieces of its upcoming theme park: Howl’s Moving Castle. A real-life version of the castle featured in the movie is being built in Aichi Prefecture, although it doesn’t actually move.

The building won’t be as big as its movie counterpart, but it’s not tiny either. According to Tokyo Shimbun, the castle will be as tall as a four-to-five-story building. Studio Ghibli also released some concept art of the castle (seen above), located in the theme park’s Witch Valley area. The finished version will likely be painted over, but it already looks fantastic.

Studio Ghibli’s theme park will be a collection of areas themed after its beloved films, and fans have been anticipating its opening in 2022. Unfortunately, a full opening has now been delayed, although certain attractions will be completed in time for a ‘soft opening’ in Autumn 2022. You won’t get to see the whole park in its finished form then, and Witch Valley - which is where the Howl’s Moving Castle replica is located - will only open in 2023.

Another area of the park that will only open up in 2023 is Princess Mononoke Village. Some concept art of this area has been released as well, recreating ‘Tatara-ba’, the Irontown from the titular film: 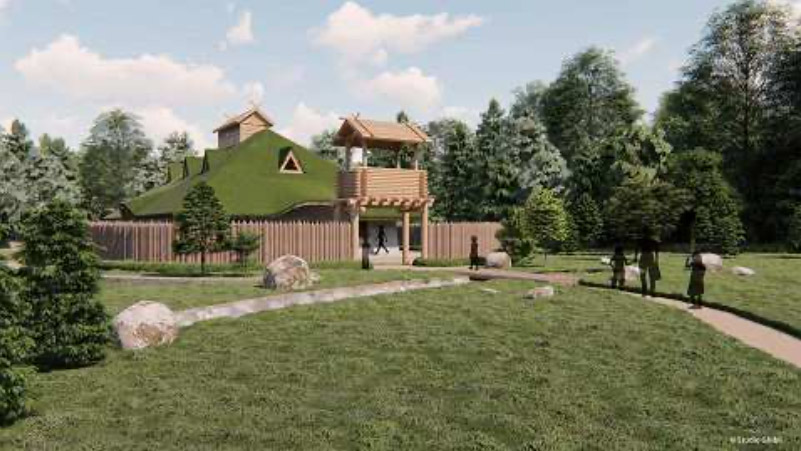 Studio Ghibli’s theme park will be divided into five different areas. The first is Ghibli’s Giant Warehouse, an indoor area filled with references to movies like The Secret World of Arrietty and Castle in the Sky. It includes a cinema and a playground. Other than that, you also have the Valley of Witches (Kiki’s Delivery Service/Howl’s Moving Castle), Princess Mononoke Village, Dondoko Forest (My Neighbour Totoro) and the Hill of Youth (Howl’s Moving Castle/Whisper of the Heart).

Join HWZ's Telegram channel here and catch all the latest tech news!
Our articles may contain affiliate links. If you buy through these links, we may earn a small commission.
Previous Story
Activision Blizzard confirms Overwatch 2 and Diablo 4 won't launch in 2021
Next Story
With the BenQ TK850i you get all the content access you need with Android TV