This string of characters can cause your Apple device to crash

This string of characters can cause your Apple device to crash 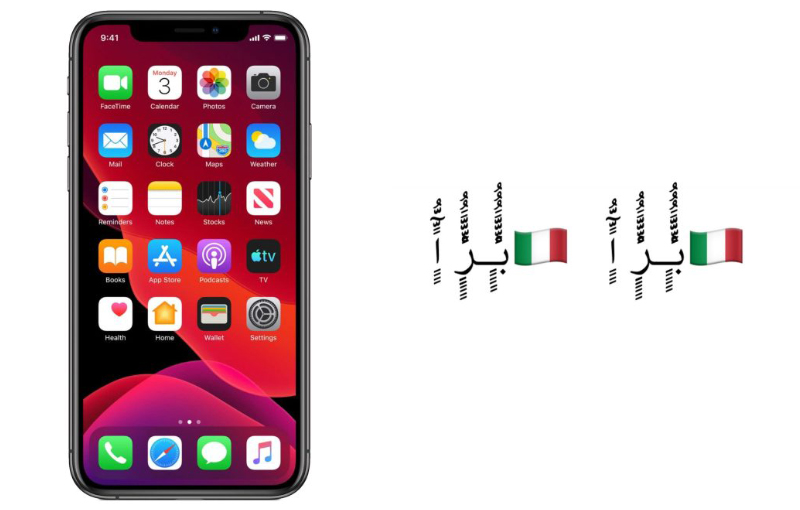 According to a thread of Reddit, a string of Sindhi text and the Italian flag is causing Apple devices to crash.

For obvious reasons, we are not going to be sharing this string of text, but you can see it in the image above.

When an iPhone, iPad, Apple Watch, or even a Mac receives this string of text, it could crash or it may become unresponsive. This bug is said to have originated from a Telegram group.

You can see the bug in action here.

What's most annoying about this bug is that there's nothing you can do about it. Anyone can send the text to you and wreak havoc on your Apple devices.

This isn't the first time Apple has faced similar issues. Back in 2018, there was the Telegu Bug which also involved a string of characters causing Apple devices to crash.

The issue is said to have been fixed in the second beta of 13.4.5, so hopefully, Apple releases an official fix soon.

Join HWZ's Telegram channel here and catch all the latest tech news!
Our articles may contain affiliate links. If you buy through these links, we may earn a small commission.
Previous Story
Apple's new second-generation iPhone SE goes on sale today
Next Story
Analyst expects AirPods 3 and AirPods Pro 2 to launch next year