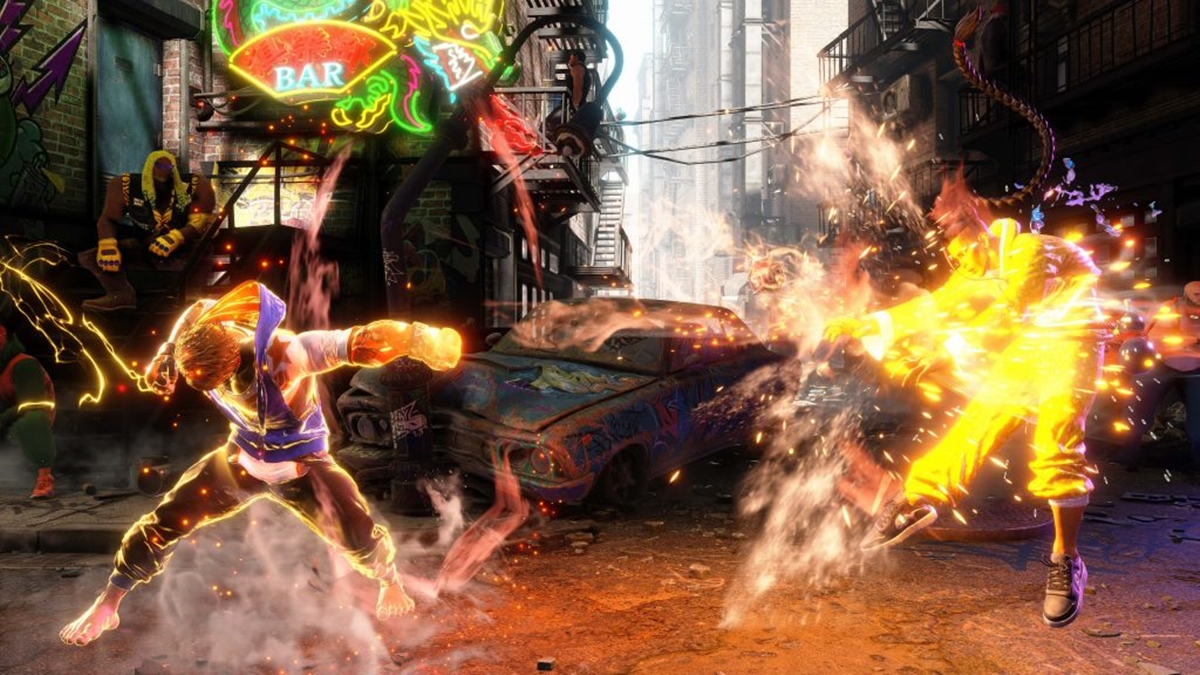 Street Fighter fans, it's time to tighten up that belt and gather your energy, because Street Fighter 6 has finally shown its face, but more importantly, we now know it's scheduled for a 2023 release on PC, PlayStation 4, PlayStation 5, and Xbox Series X/S. The next instalment of Capcom's beloved fighting game franchise was originally teased back in February, but the community wasn't able to discern much from it since that trailer mostly showed us a grim-looking (and rather sweaty) Ryu.

Fortunately, today's announcement trailer is a completely different story. On top of changing the logo, which previously looked like a cheap cut-and-paste piece of WordArt, we also get our first glimpse of the game's visuals. And I have to say, that Hadouken looks absolutely dazzling. 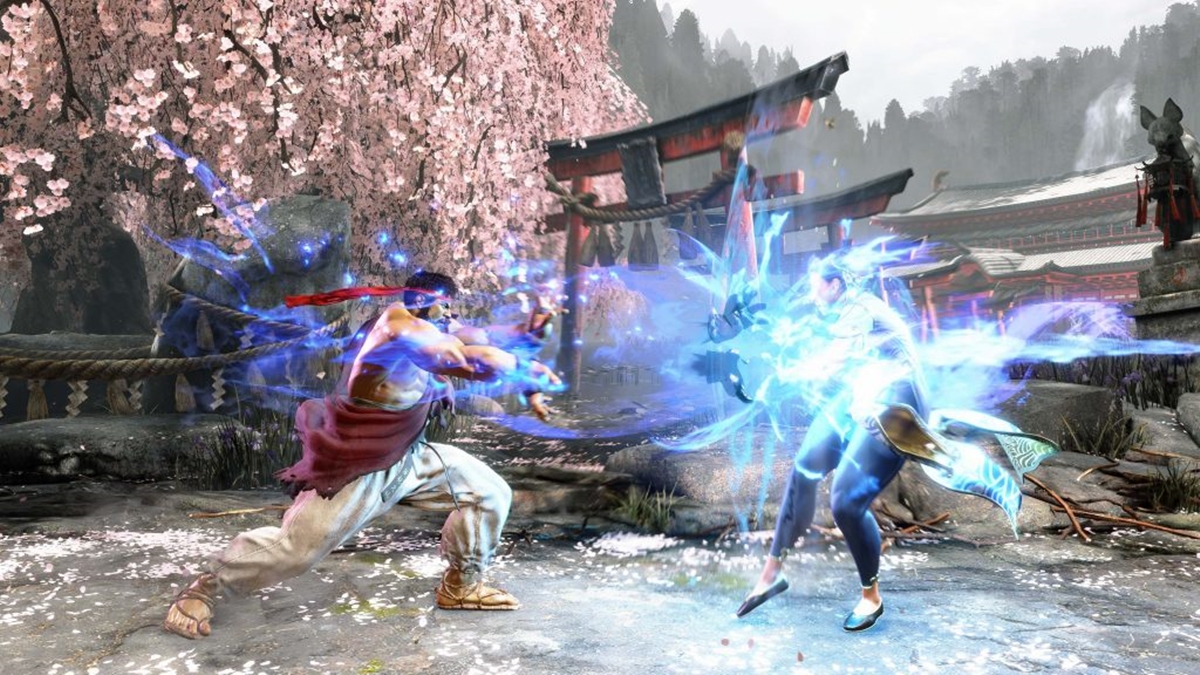 To bolster the announcement, Capcom has also done up a tidy blog post detailing some of the changes and areas that players will get to enjoy in the game, and we'll link the full article down below so you can give it a read at your convenience.

Powered by Capcom's proprietary RE Engine (no prizes for guessing what "RE" is!), Street Fighter 6 will apparently be split into three foundational game modes: World Tour, Fighting Ground, and Battle Hub - these will be further divided into a mix of classic and new gameplay options. At the moment, Capcom has only said that Fighting Ground will offer standard modes like Arcade, Training, and local PvP, while World Tour and Battle Hub are essentially the Campaign and online Multiplayer modes respectively.

As for the gaming experience, the most significant addition is probably the Drive System, a new gauge that will let the player perform special techniques in fights like Drive Impact, Overdrive Art, and Drive Parry, among others. Additionally, newbies to the franchise will be able to try out an alternative set of controls that are supposedly easier to pick up, while veterans can simply go ahead and use the "old-school" ones. To give you a better idea, here's an image showing some of the configuration differences. Finally, what we're probably most excited about is the addition of Real-Time Commentaries. Basically, this feature will allow players to add the voices of popular real-life FGC personalities like Jeremy "Vicious" Lopez and Ryutaro "Aru" Noda into their matches to spice them up. Capcom has yet to reveal the full list of potential commentators apart from the aforementioned two, but they have provided that the game will also feature subtitles in 13 different languages for increased accessibility. 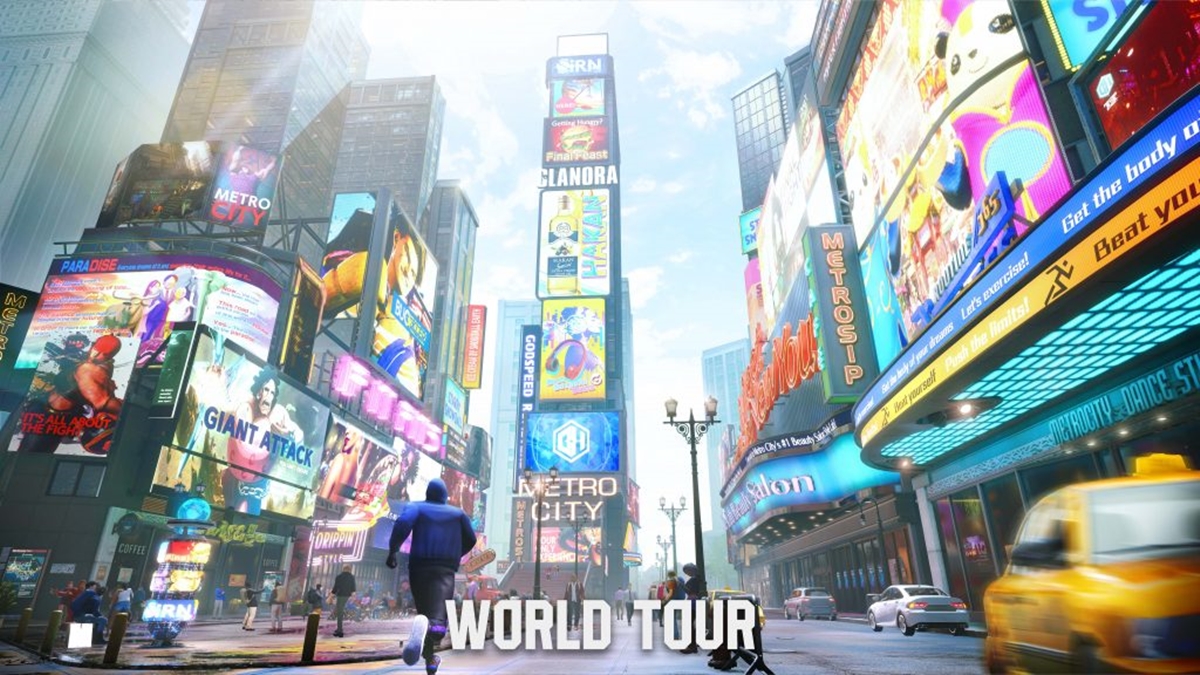 All things considered, Street Fighter 6 is already shaping up to be a good "gaming investment" for 2023 given its impressive visuals and suite of beginner-friendly features. However, we understand that more experienced players will want to read up on the changes a little more, so as promised, here's a link to the blog post.

Join HWZ's Telegram channel here and catch all the latest tech news!
Our articles may contain affiliate links. If you buy through these links, we may earn a small commission.
Previous Story
Sonos unleashes the Ray soundbar for compact spaces that want big sound *Updated*
Next Story
Beta version of Samsung Health app leaks Galaxy Watch5, Watch 5 Pro, and no Classic model