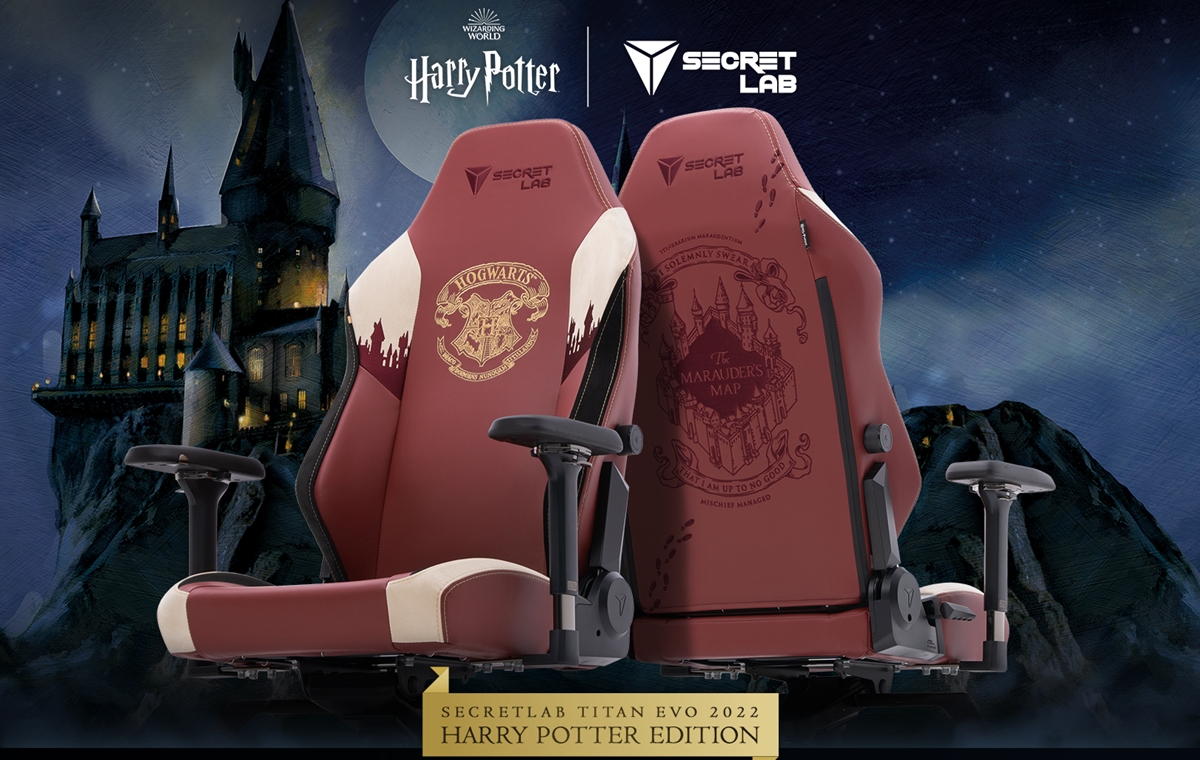 Well, would you look at that! Has it already been twenty years since Harry Potter and the Sorcerer's Stone first premiered in cinemas?

Why, yes - it has, so let's face it. We're all old. But before the Potterheads out there start throwing spells at me about whether it should be called "Philosopher's Stone" and whatnot, I'd like to say that there are better things to be throwing...well, stuff at.

Case in point, Secretlab has rolled out yet another set of collab chairs, and quite frankly, I'm currently more impressed with the mental stamina of their marketing department than anything. After all, they've had their hands full with numerous other collaborations over the past few months, from Arcane to Lamborghini to Minecraft and even Monster Hunter. You can check all of those out at your leisure, but for now, let's keep our eyes on Harry Potter.

Fundamentally, this collab with Warner Bros. commemorates the twentieth anniversary of the first Harry Potter film, and in keeping with Hogwarts tradition, Secretlab is also rolling out four different lumbar pillows styled after each of the four Houses: Gryffindor, Ravenclaw, Hufflepuff, and Slytherin. 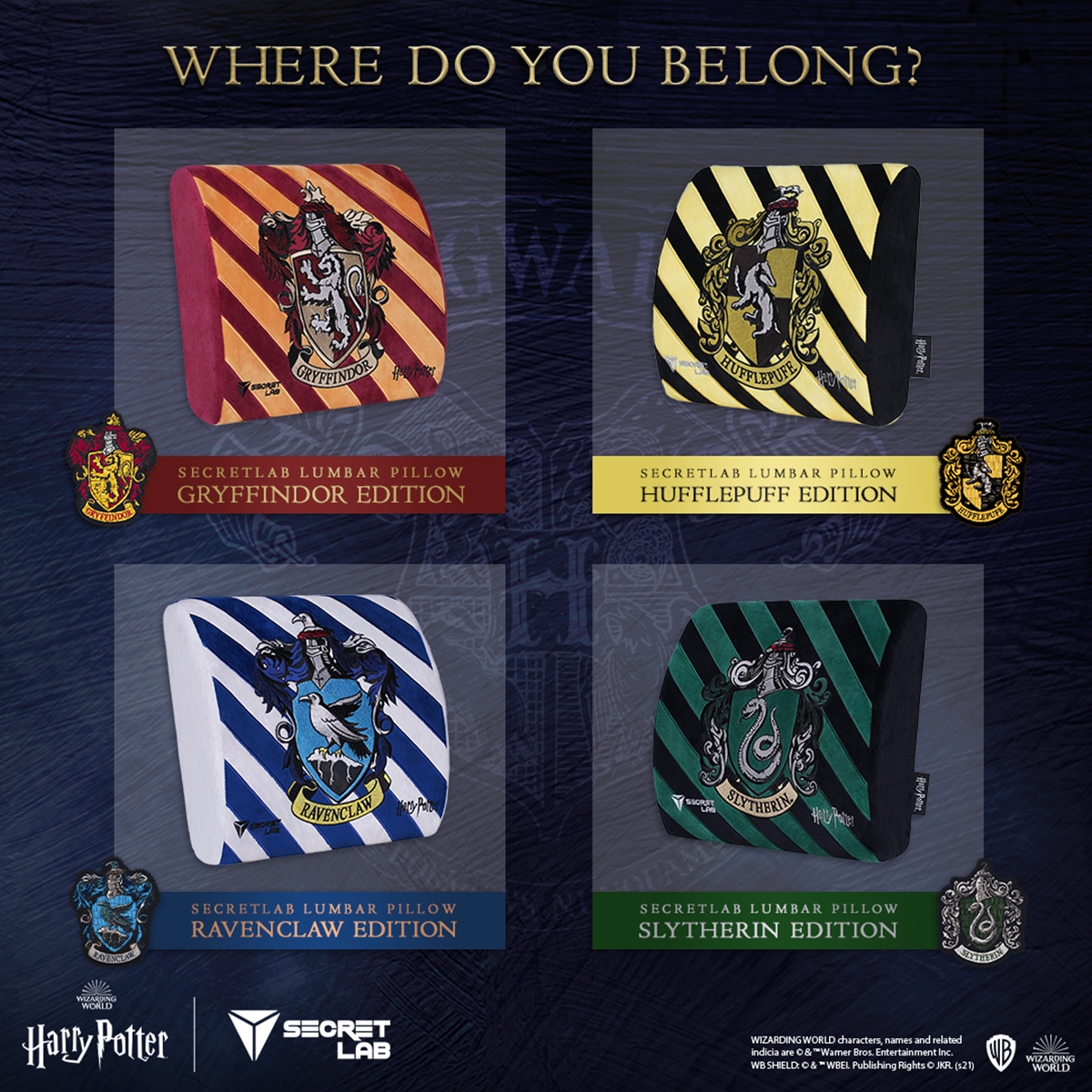 In terms of the physical item itself, the Harry Potter line of chairs, like the aforementioned Lamborghini and Arcane collabs uses the brand's TITAN Evo 2022 model as the base. This is followed up with Maroon Secretlab NEO Hybrid Leatherette and Beige Suede upholstery, with stylised designs on the backrest inspired by J.K. Rowling's iconic franchise. As for pricing and availability, we're not sure how much each of these will be going for, but what we do know is that they can be picked up in time for the "Return to Hogwarts" special on HBO MAX, which is scheduled to start at midnight on New Year's Day. Additionally, if you pick up any of the four lumbar pillows together with the chair, you'll get a tidy S$30 off your bill too.

Join HWZ's Telegram channel here and catch all the latest tech news!
Our articles may contain affiliate links. If you buy through these links, we may earn a small commission.
Previous Story
You can now turn on disappearing messages by default on WhatsApp
Next Story
Activision Blizzard won't be a part of The Game Awards beyond its nominations