Stranger of Paradise: Final Fantasy Origin gets a release date in new trailer

Stranger of Paradise: Final Fantasy Origin gets a release date in new trailer 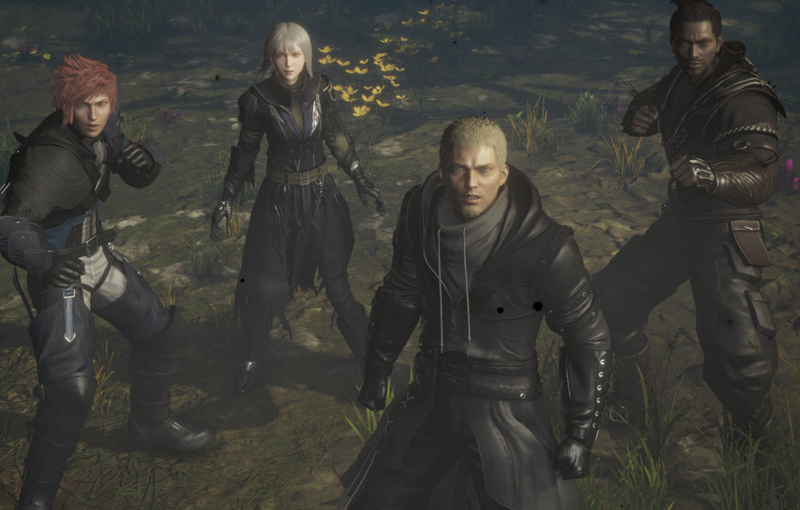 Stranger of Paradise: Final Fantasy Origin will launch on 18 March, 2022, according to a new trailer Square Enix released during Tokyo Game Show. The game, which made waves earlier this year thanks to a hilariously weird trailer, seems to act as a prequel to the first mainline Final Fantasy game.

This spin-off comes from Team Ninja, the developers behind Nioh and its sequel. Hence, it’s Dark Souls-like gameplay, which focuses on brutal combat, levelling up weapons and respawning enemies. The story follows Jack Garland, a man who harbours an obsession with killing the very concept of Chaos. He journeys through hostile environments with his companions, and occasionally plays Limp Bizkit from his phone when he needs a badass exit:

Yes, that is a very real clip from this very real game. At this point, we just have to respect Team Ninja for leaning into it this hard. You can try Stranger of Paradise out for yourself, as a second playable demo for the game is now available on PlayStation 5 and Xbox Series X|S until 11 October. It also features the game’s multiplayer components, and more areas for players to explore than the first demo.

Join HWZ's Telegram channel here and catch all the latest tech news!
Our articles may contain affiliate links. If you buy through these links, we may earn a small commission.
Previous Story
Razer and miHoYo unveil new products for Genshin Impact's anniversary
Next Story
Google Pixel 6’s chipset could be as powerful as the Vivo X60 Pro’s