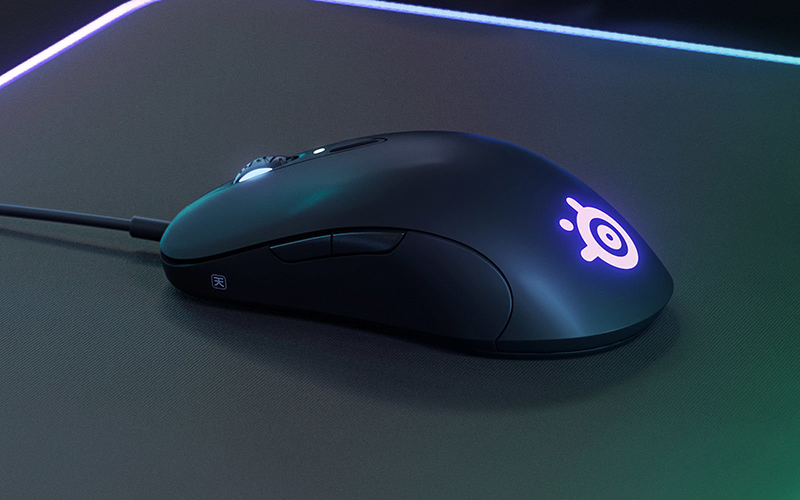 SteelSeries is reviving a fan-favourite mouse with a new and upgraded version of the original Sensei. The Sensei Ten comes a full decade after the company first launched the identically-shaped Xai in 2009. It features the same ambidextrous shell, but boasts upgraded internals in the form of an 18,000CPI PixArt TrueMove Pro optical sensor.

Compared to the older TrueMove 3 sensor found in the Sensei 310, the TrueMove Pro supports higher tracking speeds – up to 450 IPS, or inches per second, so it's less likely to spin out in theory – and has improved jitter reduction.

No one actually needs the full 18,000CPI outside of massive multi-monitor setups, but the sensor does have a couple of features that SteelSeries says are exclusive to the Sensei Ten. For starters, the mouse can supposedly track consistently in a wider range of scenarios, thanks to something called tilt tracking. Low-sensitivity players often have to pick up their mouse and reposition it, and sometimes this means setting the mouse back down at an angle. SteelSeries claims the TrueMove Pro can account for that and maintain tracking accuracy, so if your aim falters, it's entirely your fault.

The buttons use the same switches as in the Rival 650 wireless and are rated for up to 60 million clicks. In addition, they feature a dual-spring mechanism that is supposed to be more durable and reliable than the standard single-spring design.

The shell is composed of a "high-grade polymer" that was built to withstand long hours of use. The finish is different from the original Sensei too. The company says the original metallic finish isn't as durable as it'd like it to be, which is why the Sensei Ten now sports a more lasting matte black finish.

That said, while SteelSeries refers to the mouse as having a "lightweight form", it still weighs in at 92g. That's roughly 10g lighter than its predecessor, but it is still heavy by today's standards, what with the proliferation of ultralight esports mice like the Razer Viper, Cooler Master MM710, Glorious Model O-, and Finalmouse Ultralight 2.

SteelSeries' decision to remain faithful to the original also means that the left- and right-click buttons are not separated from the shell. Most high-end mice today follow the latter approach, since it's more durable and results in more consistent clicks. However, one downside is possible button wobble, so at least that probably won't be an issue on the Sensei Ten. 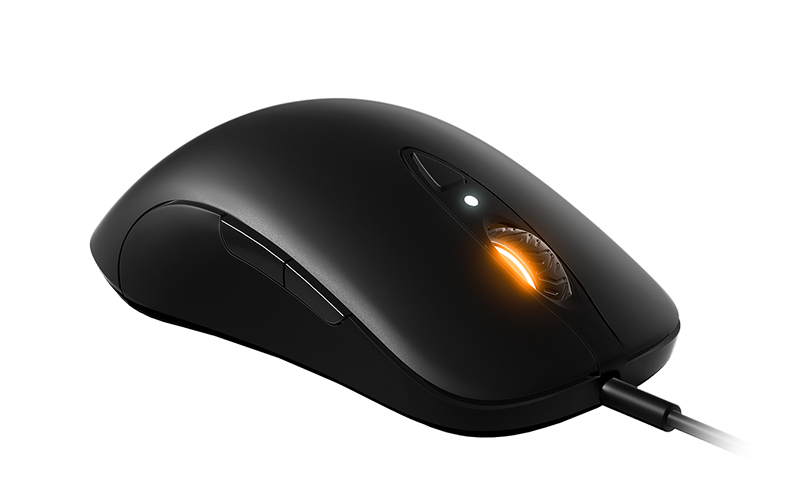 The onboard memory will let you save settings like keybinds and up to five custom CPI stages directly on the mouse, which is good if you intend to use the mouse on more than one PC. It has a total of eight programmable buttons, including two side buttons each on the left and right, and two independent RGB zones.

To cap things off, it also has a transparent bottom, inspired by classics like the Game Boy Color.

The Sensei Ten will retail at US$69.