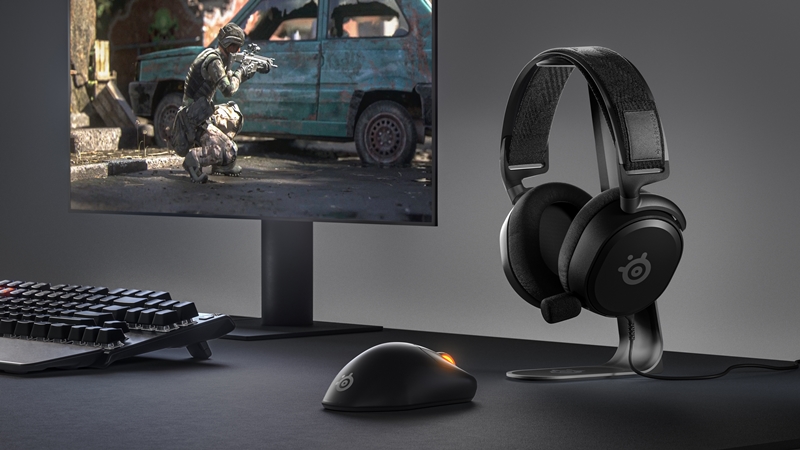 Sometimes, you don't feel like going easy on the competition. Sometimes, you just want to bring home that one sweet victory and call it a day. And sometimes, you really just want (or need) to give that salty enemy player a good kick in the pants. We should know - we've all been there (especially that latter situation).

In such life-or-respawn cases, SteelSeries has prepared a fine assortment of weapons (read: gaming equipment) for you to carry into the fray. There's no need to look for any fancy features, decorations, or naming conventions here because their new Prime franchise is all about taking home the win. 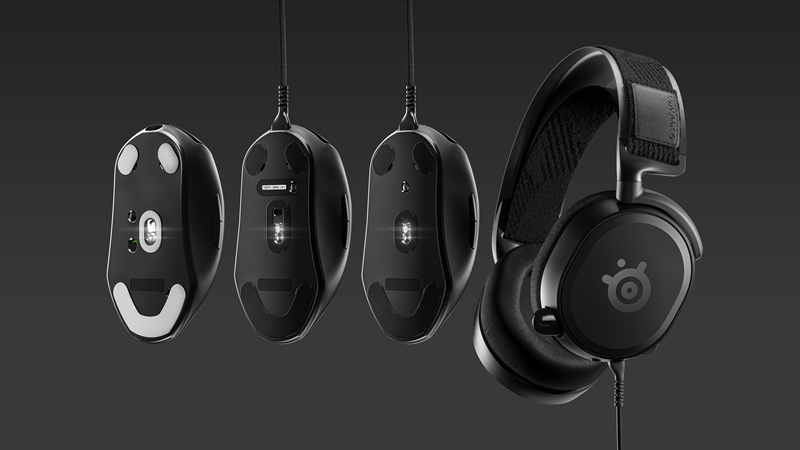 The former are the Prime, Prime+, and Prime Wireless gaming mice. Developed in collaboration with some of the world's top esports players, these mice are tailor-made for long-term comfort, durability, and responsiveness, while still maintaining a lightweight form factor that's pleasing to the eye. Although all three share many of the same implements, like SteelSeries' lightning-fast Prestige Optical Magnetic (OM) switches and a "battle-tested shape", there are still a number of differences between them.

Functionally, the biggest difference lies between the Prime and Prime+ mice - the latter dials up the already-impressive responsiveness of the regular Prime mouse to eleven with the TrueMove Pro+ sensor, while also adding full onboard customisation that doesn't need users to set up any additional software. As for the Prime Wireless mouse, while it also features an onboard customisation suite, not unlike the Prime+, the TrueMove Pro+ sensor has been replaced by a TrueMove Air sensor with true 1-to-1 tracking, topped off with a best-in-class fast-charging battery that can deliver 100 hours of gameplay. 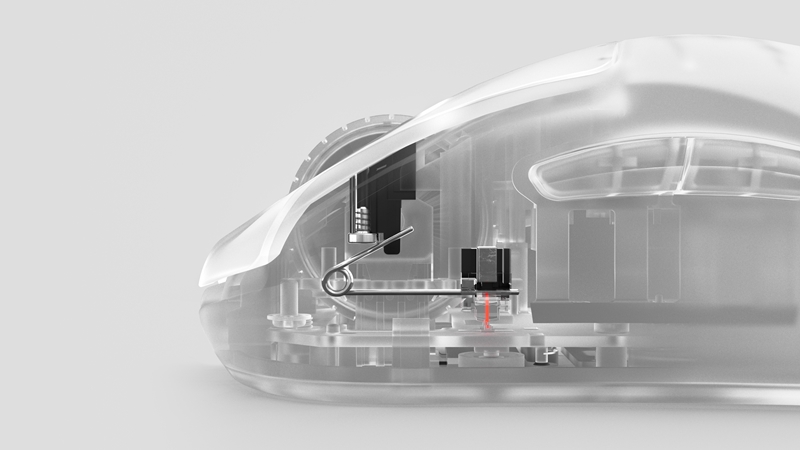 Regarding availability, all four items can be purchased from the  SteelSeries's official stores on Lazada and Shopee, and all other authorised retailers. As for the pricing, the Prime, Prime+, and Prime Wireless mice will set you back S$119, S$149, and S$299 respectively, while the Arctis Prime Gaming Headset is priced slightly higher than the Prime+ at S$179.

Join HWZ's Telegram channel here and catch all the latest tech news!
Our articles may contain affiliate links. If you buy through these links, we may earn a small commission.
Previous Story
Zens launches 4-in-1 magnetic wireless charger for Apple devices
Next Story
Future entries of Sega's Football Manager will include women's football