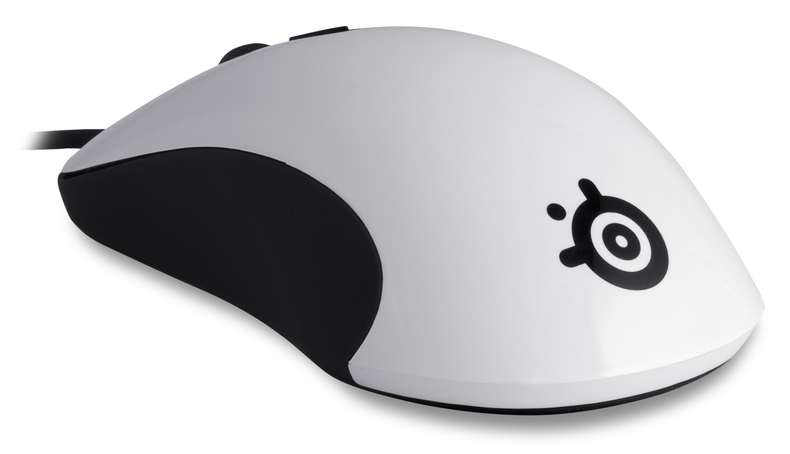 SteelSeries has released an updated version of its popular 4-button ambidextrous optical gaming mouse, the Kinzu. Now in its third edition, the Kinzu V3 comes with the choice of glossy or rubberized finishes, and an optical with 250 to 2000 CPI. The mouse can also store two levels of CPI, and all buttons, including the scroll wheel click can be re-mapped for advanced macro functionality.