Steam's concurrent player counts have surged due to COVID-19 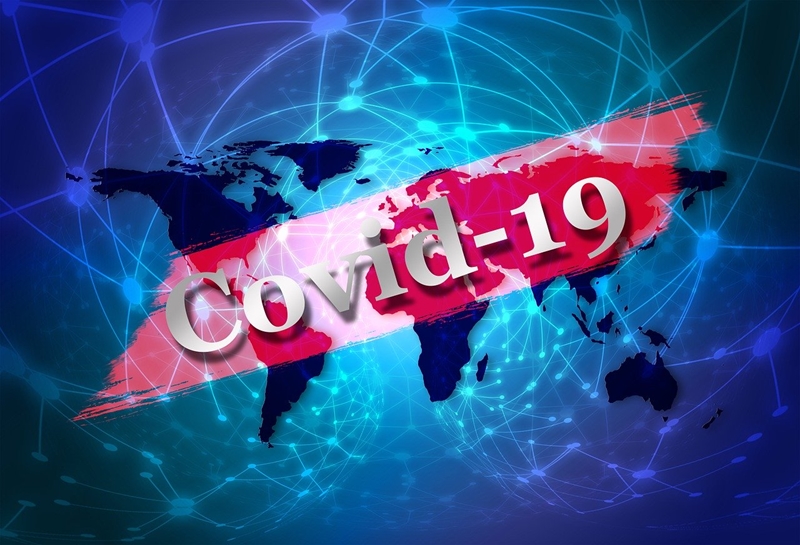 With all that's happened over the past one and a half months, there's definitely one thing about the COVID-19 outbreak that people all over the world can agree on: it's an absolute pain in the nether regions that has severely overstayed its welcome. Not that it was invited in the first place.

Naturally, in response to the virus' recent elevation to the level of "pandemic", many countries are encouraging their citizens to stay indoors, and this presents a dose of bad news for the entertainment industry, one made worse by the fact that the outbreak shows no signs of letting up.

But amid all the cancelled events and postponed productions, which includes E3 and The Witcher's second season, the presence of the virus has also caused a spike in the concurrent player count for Steam. It's an interesting statistic, but not that surprising if you think about it. After all, what else is there to do at home these days once you're done with your usual chores?

Anyway, according to data pulled from SteamDB, the platform recorded over 20 million concurrent users at its peak, about a million people up from the previous record of 19 million. Title-wise, Counter-Strike: Global Offensive is currently the hottest game on the list, taking up most of the 6.2 million players that were in-game at that point in time. As for the second and third place, that honor goes to PUBG and Dota 2 respectively, although their numbers didn't really come close to scratching CS: GO's.

While high player counts are all well and good, especially for Valve in this case, one thing remains clear: no amount of CS: GO is going to replace having more "bathtub" Henry Cavill, or whatever games and shows you were looking forward to this year. 2020 might have given the world a rough start, but that doesn't mean we can't hope for a happy ending.

Join HWZ's Telegram channel here and catch all the latest tech news!
Our articles may contain affiliate links. If you buy through these links, we may earn a small commission.
Previous Story
Samsung has started to mass produce 512GB eUFS 3.1 for high-end smartphones
Next Story
A demo for the Resident Evil 3 Remake is coming on March 19