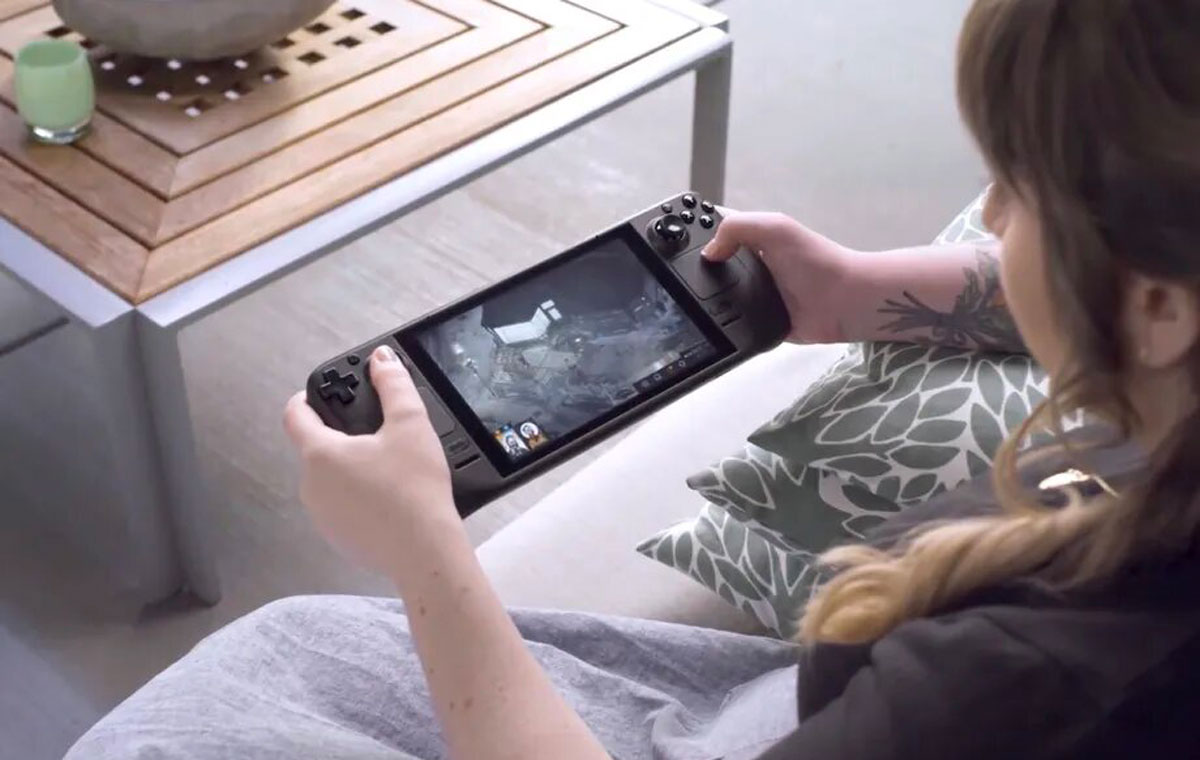 Just in time for the Steam Deck!

Valve’s new handheld gaming PC, the Steam Deck, is getting a new feature that allows players to switch between the device and other PCs without losing in-game progress. This feature is called Dynamic Cloud Sync, a new addition to Steam Cloud as part of Steam’s ongoing effort to support the Steam Deck.

Essentially, this feature will allow you to seamlessly move between Steam Deck and PC versions of the same game without losing a second of progress. Steam does this automatically by uploading all modified save game data to the cloud right before the device enters sleep mode.

After the Steam Deck is in sleep mode, you can then resume playing your game on any other gaming PC. Steam will repeat this process by downloading any changes to your save data once you decide to wake up the Steam Deck, keeping your progress flowing across all devices with no interruptions.

This is an opt-in feature, meaning that players will have to enable it on the device themselves. Game developers also have to make use of the feature so players can enjoy its benefits. Without Dynamic Cloud Sync enabled, Steam will continue to track when save game data is modified on the device.

However, when a player puts their Steam Deck in sleep mode while a game is running and tries to continue playing it on another PC, they will be asked to first return to the Deck and close the running process. Otherwise, they will lose their most recent in-game process. Steam’s blog post on the feature outlines how developers can manually enable the feature for their games.

The Steam Deck will start shipping worldwide in February, after its launch was delayed from November. It might not be able to run every game at launch, but the ability to take your Steam library on the go is still pretty tempting.

Join HWZ's Telegram channel here and catch all the latest tech news!
Our articles may contain affiliate links. If you buy through these links, we may earn a small commission.
Previous Story
Apple announces new "Shot on iPhone" challenge focusing on macro photography
Next Story
India plans to develop own OS to compete with iOS and Android