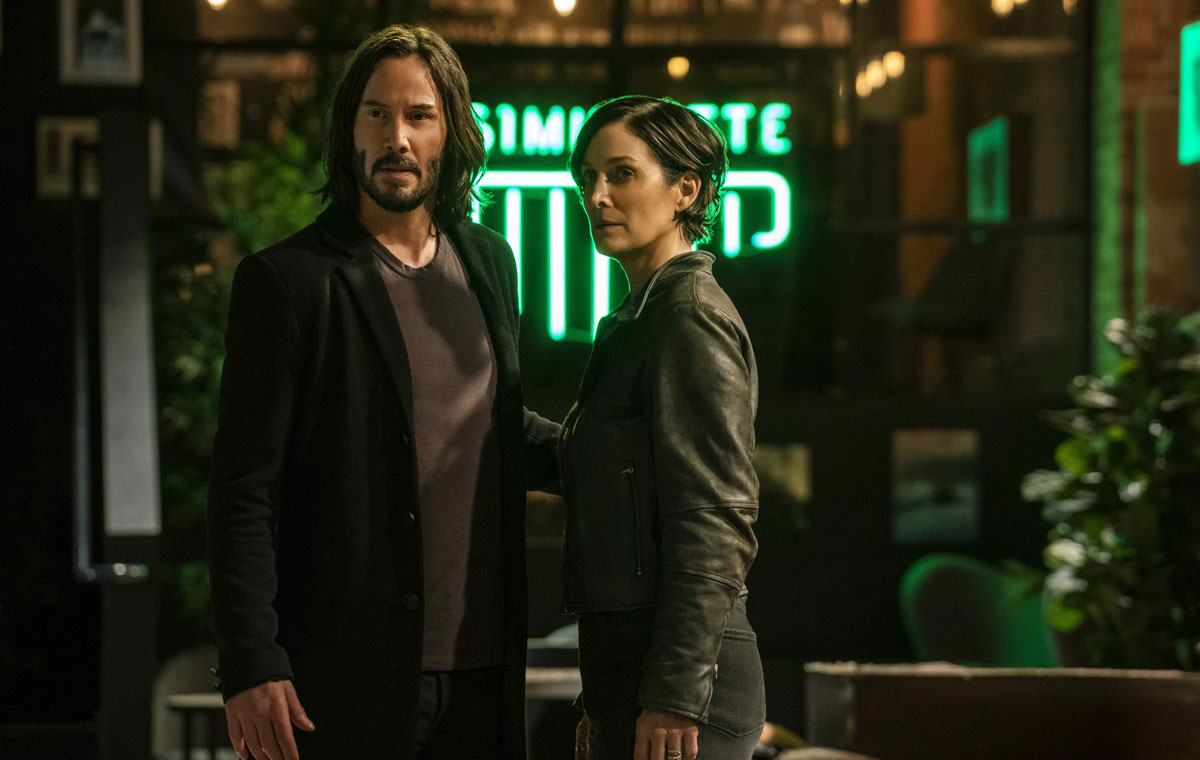 Warner Bros. Pictures’ The Matrix Resurrections will soon be available to stream on HBO GO on 5 February, 2021. If you missed it in theaters, this is your chance to catch the sequel to the legendary sci-fi trilogy at home, with multiple castmembers reprising their roles years after The Matrix Revolutions hit theaters.

The Matrix Resurrections picks up the story of Neo and Trinity a long time after the conclusion of The Matrix Revolutions, with the duo somehow still alive under mysterious circumstances. Keanu Reeves and Carrie-Anne Moss reprise their roles as Neo and Trinity, while Lana Wachowski returns to write and direct the film.

The original trilogy, consisting of The Matrix, The Matrix Reloaded and The Matrix Revolutions can also be streamed on HBO GO for those who’d like to catch up before the sequel. The Matrix Resurrections stars Yahya Abdul-Mateen II, Jessica Henwick, Jonathan Groff, Neil Patrick Harris, Priyanka Chopra Jonas and Jada Pinkett Smith.

The Matrix Resurrections has thus far divided viewers and critics, with some seeing it as an apt conclusion to the original trilogy and others seeing it as an unnecessary continuation. Why don’t you see it for yourself, and find out how deep the rabbit hole goes?

Join HWZ's Telegram channel here and catch all the latest tech news!
Our articles may contain affiliate links. If you buy through these links, we may earn a small commission.
Previous Story
Android tablets revival? Google puts up several job listings for Android tablet development
Next Story
The Halo live-action series gets a trailer featuring Master Chief and Cortana