You can start streaming Dune on HBO GO from 4 November

You can start streaming Dune on HBO GO from 4 November 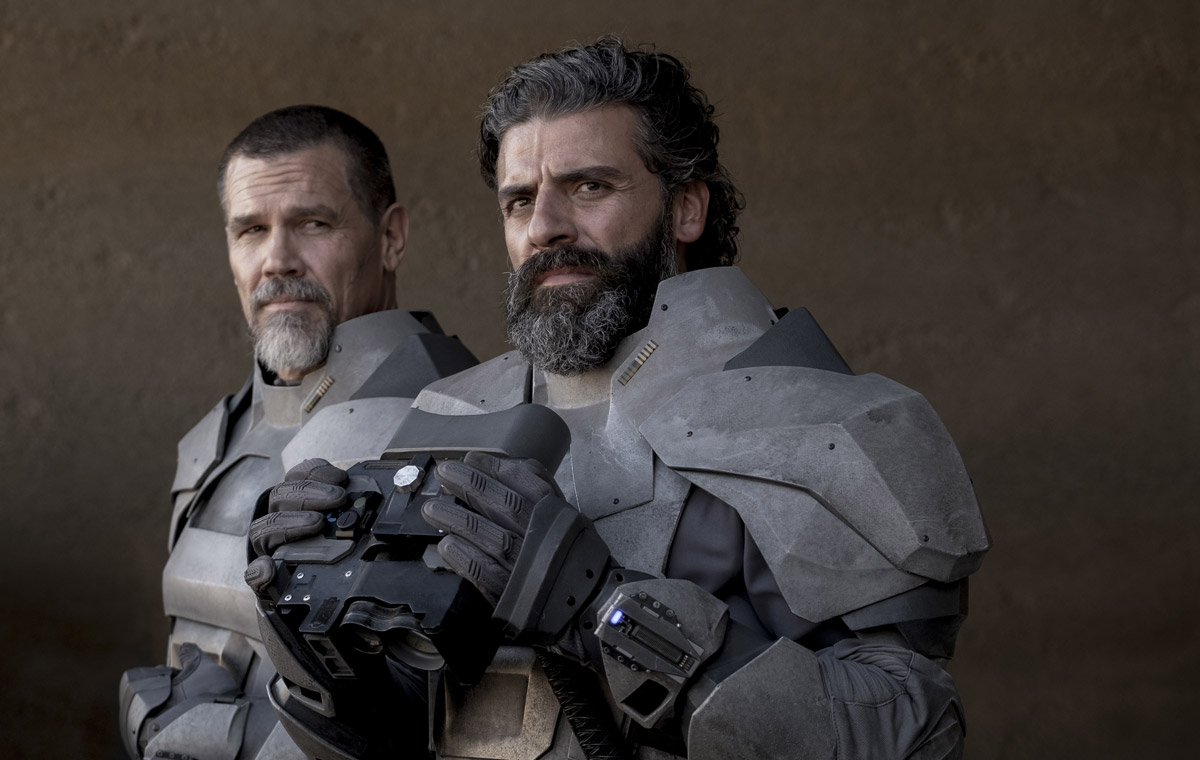 Catch up before the sequel.

Warner Bros. Pictures and Legendary Pictures’ Dune will hit HBO GO on 4 November, 2021, allowing everyone to stream the big-screen adaptation of Frank Herbert’s classic novel of the same name. If you missed it in theaters - or you’re just trying to avoid them at the moment - this is your chance to check it out.

Dune follows Paul Atreides, a young man who finds himself and his family transported to the most dangerous planet in the universe. There, they come into conflict over the planet’s exclusive supply of the most precious resource in existence, called Spice. Suffering constant visions of a great destiny he has yet to understand, Paul will have to conquer his fears and embrace his calling.

Join HWZ's Telegram channel here and catch all the latest tech news!
Our articles may contain affiliate links. If you buy through these links, we may earn a small commission.
Previous Story
Crash detection feature could be coming to the Apple Watch and iPhone
Next Story
Servant Season 3 gets a creepy reveal trailer and 2022 release date on Apple TV+