StarHub has announced that its fiber TV customers will have a new tech-centric channel called Tech Storm HD to watch starting next Monday, March 25.

A channel by Singapore-based Tech Storm TV (which itself is owned by TechTV Network Pte Ltd), this also marks Tech Storm HD’s debut on any network. According to StarHub’s press release, the new lifestyle tech channel will “explore technology as a way of life” and offer “an in-depth look into how technology has influenced the different facets of human life.”

Tech Storm HD is the go-to destination for digital millennials and anyone looking to stay up to date with the latest developments in the tech and start-ups scene. The channel celebrates the world’s fastest rising stars in technology and entrepreneurship with its line-up of award-winning reality shows, TV series and original scripted productions. Aspiring tech entrepreneurs can also look forward to unprecedented access into the lives and journey of start-ups, chronicling their hard work, challenges and achievements.

To be more specific, Tech Storm HD will feature programs from leading content distributors such as Sony Pictures Television, all3media international, and Looking Glass International. Shows headlining this first wave of content include Shark Tank, a four-time Emmy award-winning reality show; and The Gadget Show, a well-known tech and gadget-related TV show from the UK.

According to StarHub, customers can enjoy a free preview of Tech Storm HD from March 25 to April 8, 2019 on StarHub Fiber TV and its OTT app StarHub Go.

Here’s a quick intro of the upcoming shows you can watch on Tech Storm HD:

Buy It Now (premiering March 25; on every Monday to Thursday at 9 PM) - Buy It Now is a TV series hosted by Brian Conley in which investors, creators, and sellers of new products have just 90 seconds to demonstrate their item to an audience of real shoppers. If the seller makes at least one sale, they can then speak to a panel of national retailers who could supersize that sale with a life-changing order. 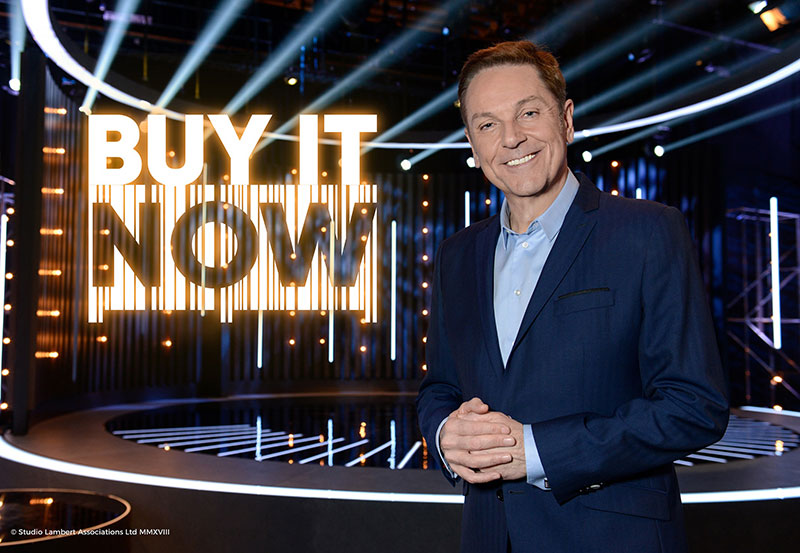 The Gadget Show (premiering March 25; on every Monday to Friday at 8:30 PM) – The Gadget Show is a UK television show that focuses on consumer technology. It features tech news, games, reviews, and the latest developments from the world of gadgets. 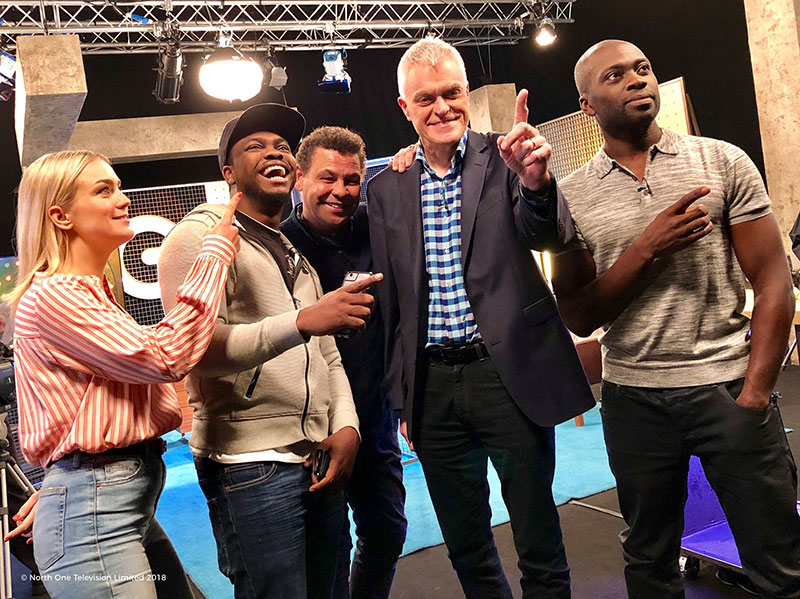 VR101 (premiering March 27; on every Monday to Thursday at 9 PM) – Presented by Vivian Dawson and Andrew Chau, VR101 is science factual series that takes viewers on the exciting journey of VR to show it will change the way we live, work, and play. 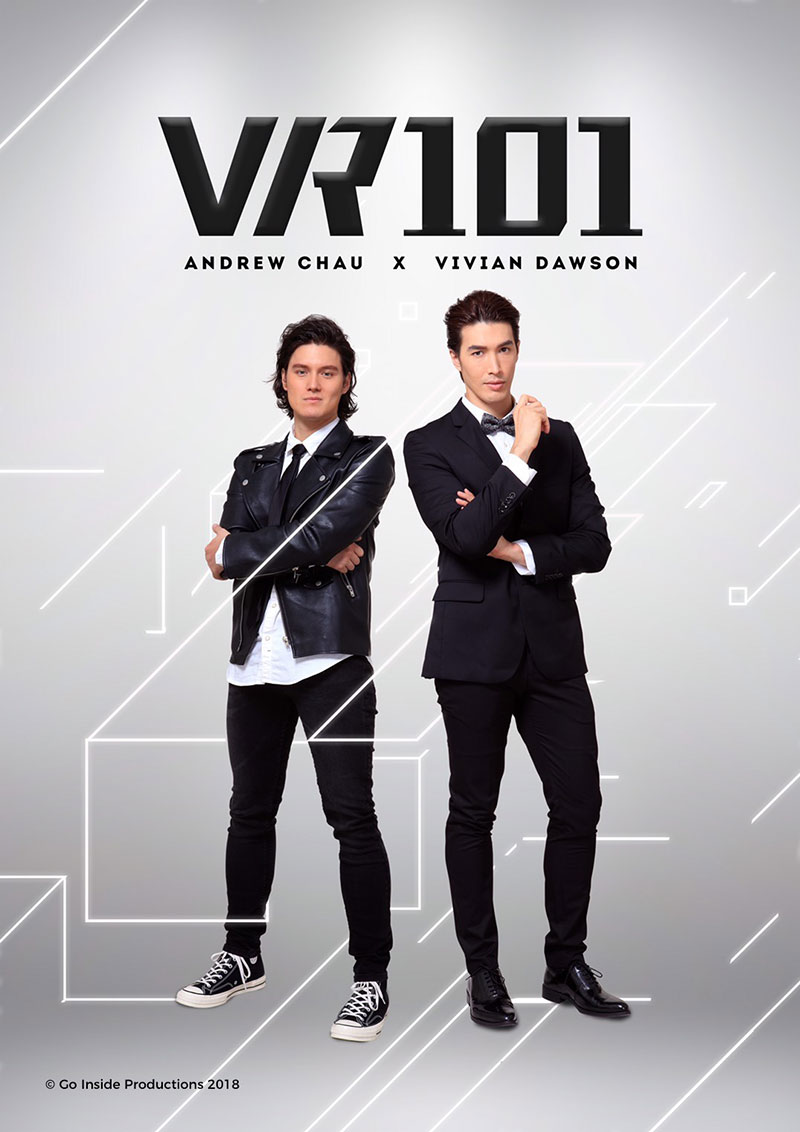