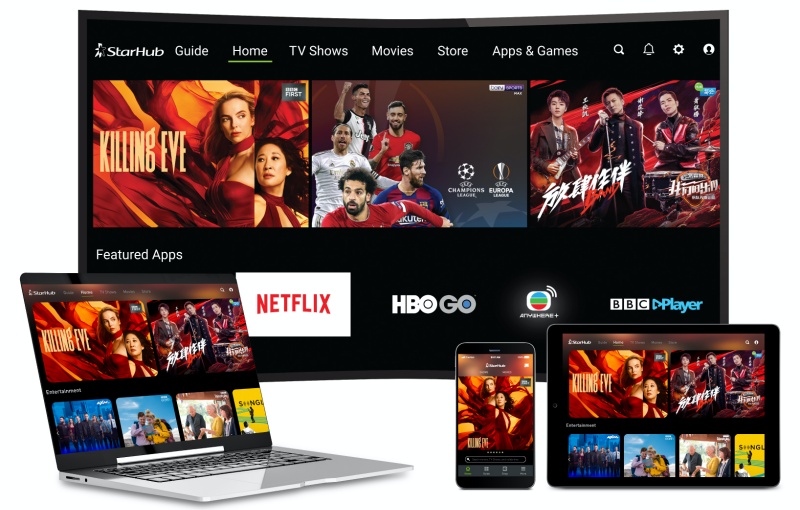 StarHub is consolidating pricing and plans across their Fibre TV and streaming platforms to give customers a single platform and subscription, whether they use the StarHub TV+ app, stream content over the Internet, or use the plug-and-play StarHub TV+ Box.

Going with the TV+ platform 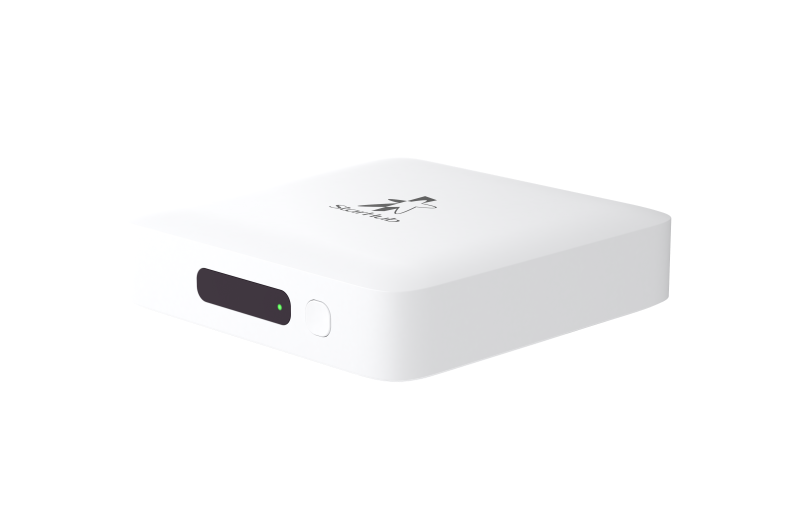 The box is now an optional extra as the new TV+ platform is tailored for mobile devices and supports Chromecast to enjoy content on the big screen, although it is still available or rent if required. Unlike the smart TV boxes of old, users won’t be able to record a programme for later viewing. There is, however, a new Time Shift TV function that they can use to watch the programmes within the last 24 hours for selected channels at no additional cost.

As this is done via the platform and no longer limited to the boxes, the content can be viewed on different devices and continued from wherever the user stopped. 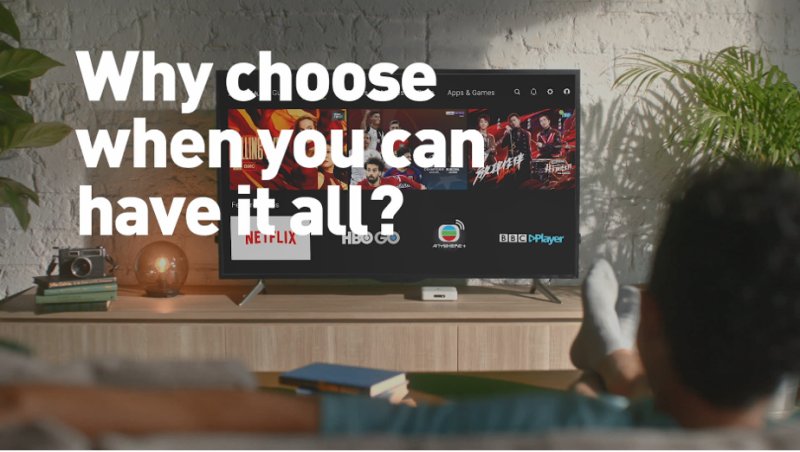 Over the past few years, subscribers have had to deal with the loss of several much-loved channels. Discovery and Disney have both pulled content from StarHub and this time round, FOX Movies, FOX Family Movies and FOX Action Movies are bidding bye-bye.

But there are replacements that include: 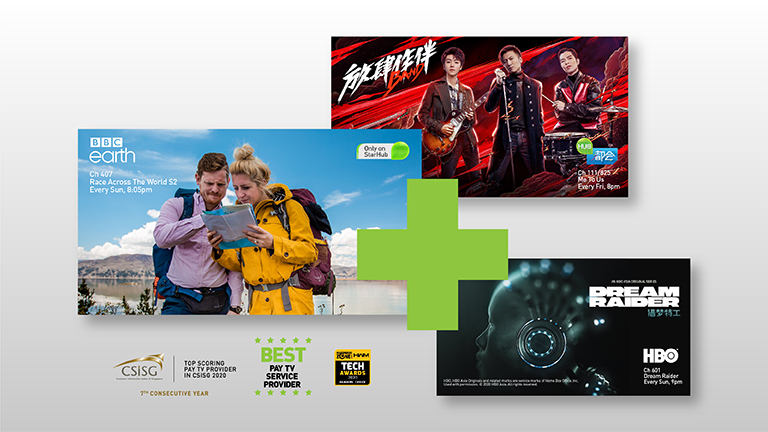 Starting today, customers can sign up for a variety of StarHub TV+ Passes, each with different price points and savings.

Note that these prices are for a 24-month contract. Users can also opt for a one-year contract where each Pass costs an extra S$10. The Malay Pass for example would be S$25 a month for the year.

There is also a no-contract option where the each Pass costs S$20 extra. So, following our same example, the Malay Pass, for example would be S$35 a month without any contract.

There are also add-on packs for more content ranging from S$1 up to S$15.

The above six main Passes are accessible on any device and support continuation across devices so customers can switch between devices and continue instantly from where they have left off.

As mentioned earlier, customers can still rent the StarHub TV+ set-top box at S$5 a month, with a one-year commitment.

As a launch promotion, all re-contracting customers can enjoy 12-months HBO Pak and free 12-months StarHub TV+ box rental, enjoying savings of S$227 a year. The HBO Pak also comes with free access to the HBO GO streaming app. There will be no additional charges moving from StarHub Entertainment or StarHub Basic Tier to the new StarHub TV+ plans.

For new customers, StarHub is launching a trial period of two months for them to experience the new StarHub TV+ and Passes. This will also include one-year access to the HBO Pak. StarHub says there will be no early termination charges within the trial period.

Join HWZ's Telegram channel here and catch all the latest tech news!
Our articles may contain affiliate links. If you buy through these links, we may earn a small commission.
Previous Story
Huawei finally updates the MateBook X, also unveils new AMD-powered MateBook 14
Next Story
The first trailer for star-studded sci-fi epic Dune has finally arrived