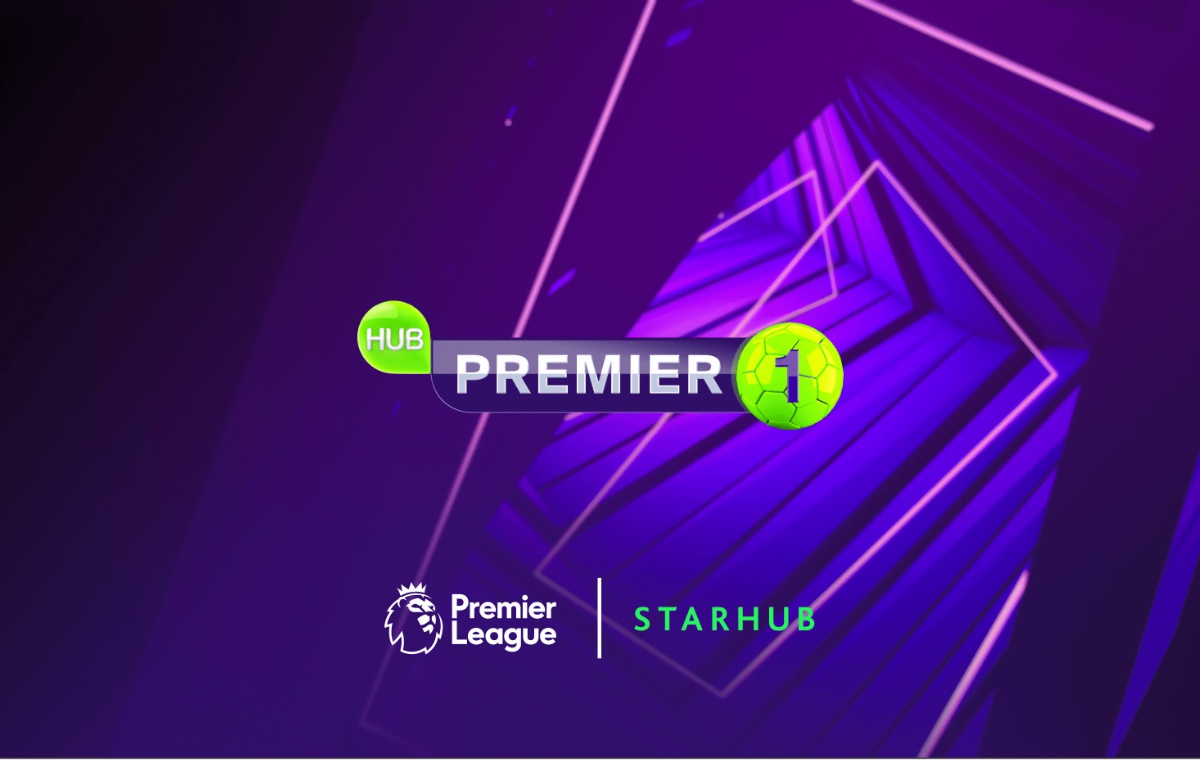 After announcing that it had gained the rights to broadcast the English Premier League (EPL) for the next six years, StarHub has announced that S$19.99 subscription price for their now Over-the-top (OTT) service.

As a comparison, for the season just ended, Singtel and StarHub cross-carriage customers were paying S$64.90 a month to catch the EPL on TV with those watching it on Singtel Cast paying S$49.90 a month. Customers on Cast also received full access to all of Singtel's sports channels.

Available as the Premier+ Pack under StarHub’s TV+ service, the first 25,000 subscribers who sign up for Premier+ from tomorrow until the end of the month are eligible for the early bird offers and can subscribe for it at the S$19.99 price if they are also existing StarHub subscribers (of any StarHub service). The price goes up to S$24.99 after the promotion period.

Those who subscribe to both Premier+ and a StarHub 1Gbps or 2Gbps Fibre plan will get six months of complimentary Broadband access.

Premier+ can be accessed via the TV+ box or app by any five registered devices and two simultaneous streams with a single subscription.

Non-StarHub subscribers who want to sign up for the pack, can do so without being locked in with a contract at S$34.99 a month if they sign up within the promotional period. This rises to S$39.99 after that.

IPTV viewers who wish to subscribe under the cross-carriage rules will have to pay S$64.90 per month. 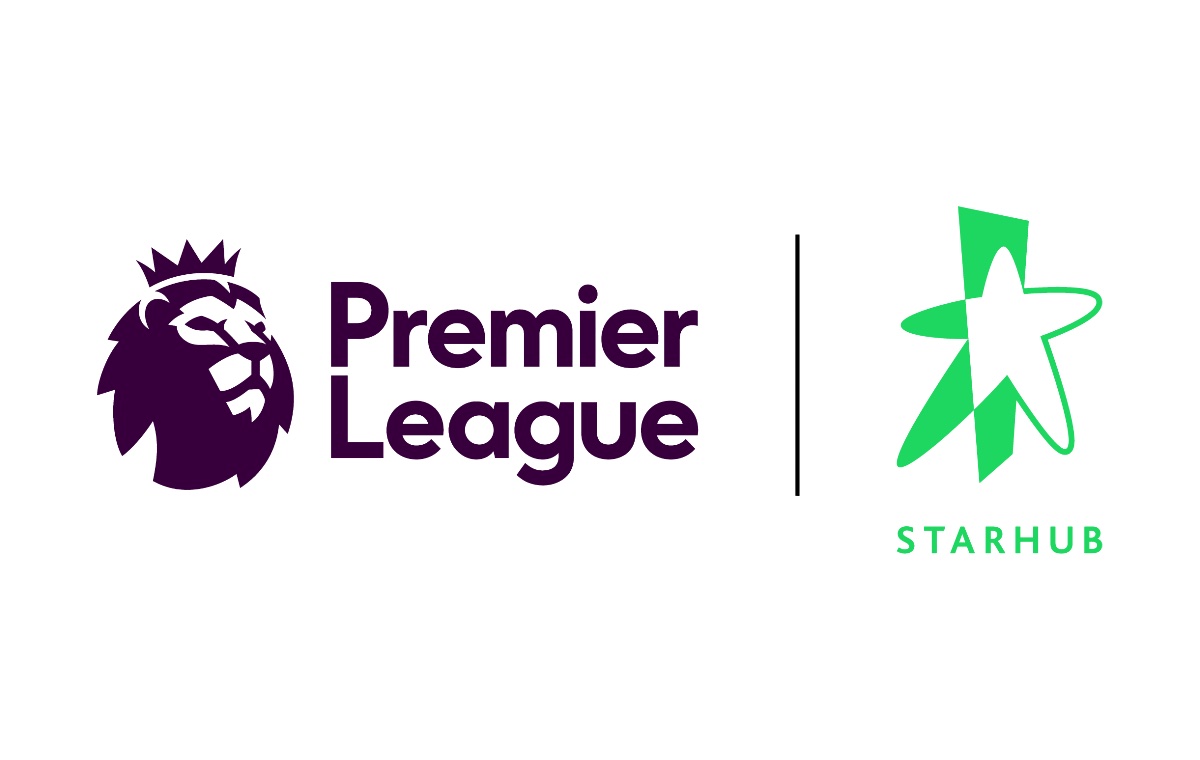 Starhub says that will be using technology to bring the “fun” back into the viewing experience. Those subscribed to the Premier+ pack will be able to enjoy features like:

According to a Singtel spokesperson, Singtel is happy to offer their existing TV customers the new season of Premier League as part of the cross-carriage arrangement with StarHub, at the same price of $64.90 as Starhub IPTV customers.

As in previous years, our customers will continue to enjoy the live matches and a superior TV experience seamlessly via their Singtel set-top boxes. For our loyal PL customers, we would like to thank them for their continued support and will be offering bill rebates as they continue enjoying our wide content line-up. Customers will be notified about these rebates within the fortnight.

For customers who enjoy entertainment on the go, the spokesperson said that they have just launched a Singtel Cast S$1 Giveaway that includes up to 11 apps to choose from such as Sports Plus, HBO GO and Viu Premium and is valid for 60 days (U.P. from $5.90 per app).  As part of Sports Plus, live sports events such as Formula One, MotoGP, England FA Cup, UEFA Champions League and all four Tennis Grand Slams are included. The telco added that Singtel TV Customers will also receive a rebate of up to S$30 in addition to the S$20 price reduction to their current plans.

Following online complaints about the problems in trying to sign up for the Premier+ pack online and via the StarHub app, the telco released a statement via their Facebook account saying that all customers who visit our online store as well as StarHub shops by Sunday, 19 June 2022, will be able to enjoy the early bird offers and enjoy the S$19.99 offer price.

StarHub has since revised this with a new expiry date on the sign-up offer by extending the sign-up period until 30 June 2022. By signing up for Premier+, subscribers will also get to enjoy pre-season specials like the Standard Chartered Singapore Trophy 2022 between Liverpool and Crystal Palace, that will be shown “live” from the National Stadium, on 15 July 2022.

Join HWZ's Telegram channel here and catch all the latest tech news!
Our articles may contain affiliate links. If you buy through these links, we may earn a small commission.
Previous Story
Vivo might be launching an X80 Lite in October 2022
Next Story
Telegram marks 700 million users with new premium tier